April 9, 1900
Today is the anniversary of the death of the British botanist, author, pragmatist, and survivor, Phoebe Lankester.

Phoebe’s birthday is tomorrow. Born in 1825 as Phoebe Pope, she married the naturalist Edwin Lankester- who was a coroner and medical reformer. Together, they had eleven children. When Phoebe was 49, Edwin died; she had to keep producing work to take care of herself and her family.

Phoebe wrote under several pseudonyms. Her books were published under the name Mrs. Lankester. And for twenty years, she also wrote a syndicated column under the name “Penelope.” Her work appealed to the masses; she wrote in a friendly and conversational voice. And, she wrote about what she knew: plants, educating children about health, and being financially savvy.  Her book topics range from A Plain and Easy Account of the British Ferns(1859) to The National Thrift Reader(1880).

It was the widowed Phoebe Lankester who said,

“Often, the most thrifty persons are the most generous because they can afford to be so.”

Phoebe often partnered with illustrator James Sowerby and other Sowerby family members for illustrations in her books. For instance, Phoebe worked with James on 108 colored figures from drawings for a sweet, little book called Wild Flowers Worth Notice.
An advertisement for the book in 1861 shared her charming preface, "what flowers are not worth notice?” Reviews were positive, and Phoebe’s plant profiles were "the special delight of flower-gatherers” and included “the sun-dew, the mistletoe, the bog pimpernel, the grass of Parnassus, flax, white water-lily, fly orchis, milk-wort, and germander speedwell, etc.” 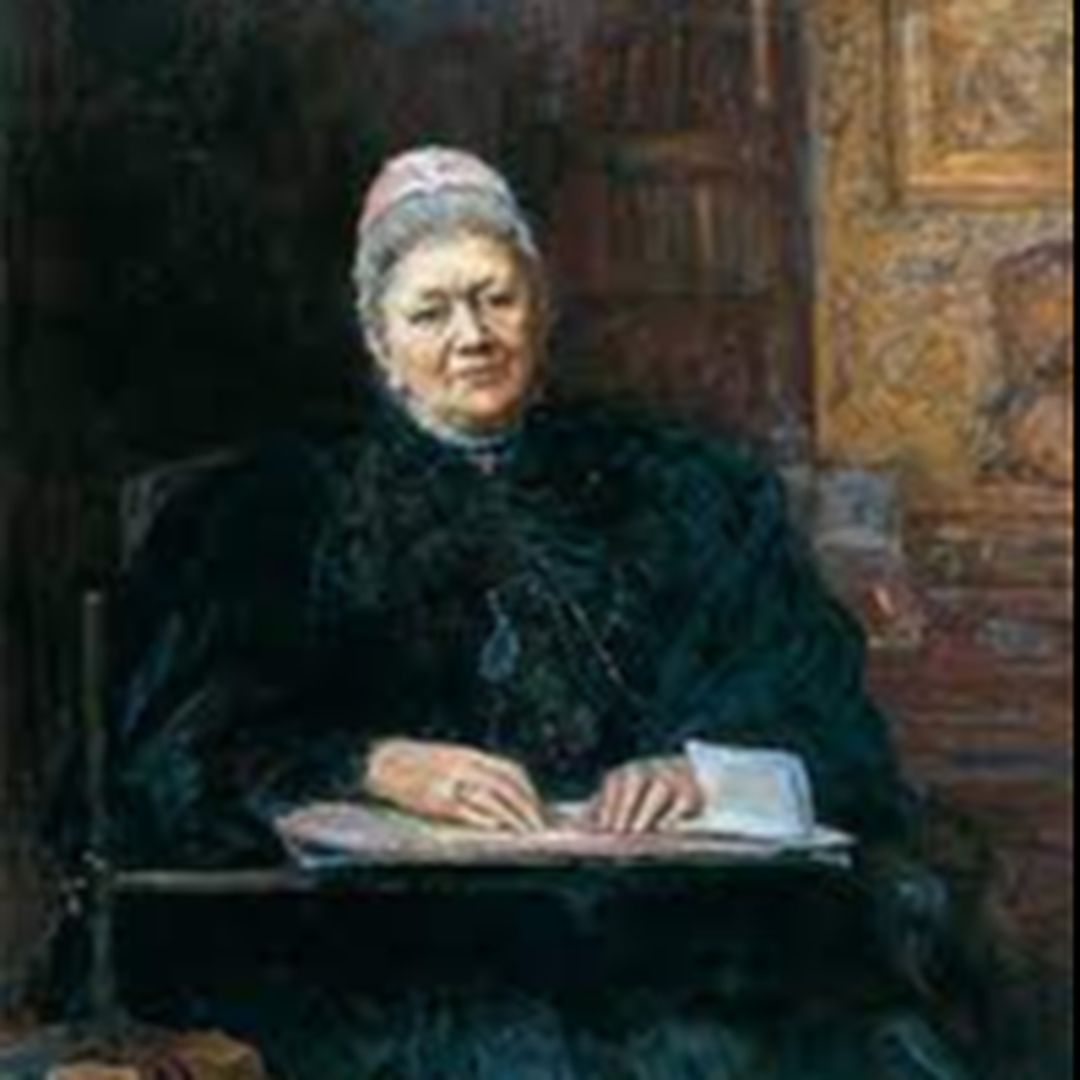