April 12, 1810
On this day, the 24-year-old English botanist Thomas Nuttal hopped on a coach and left Philadelphia.

Thomas was leaving on an expedition to study the flora of the Northwest that was arranged by Professor Benjamin Smith Barton of the University of Philadelphia.
With a salary of $8 per month plus expenses, Thomas was eager to collect and document everything he discovered. By August 12th, he’d arrived at Mackinac Island, where Thomas botanized for days. Thomas was the first botanist to explore the flora of Michigan, including Mackinac Island. One of Thomas’s Mackinac discoveries was the dwarf lake iris (Iris lucustris), which became the state wildflower of Michigan.
Today, Mackinac State Park says this about the flora,

“Two major forest types cover much of Mackinac Island. A fragrant coniferous forest containing cedar, spruce, balsam fir, and paper birch grows around the edge of the island and wherever the soils are cool and moist. In the shade of these evergreens grows some of the most beautiful wildflowers of the north woods." 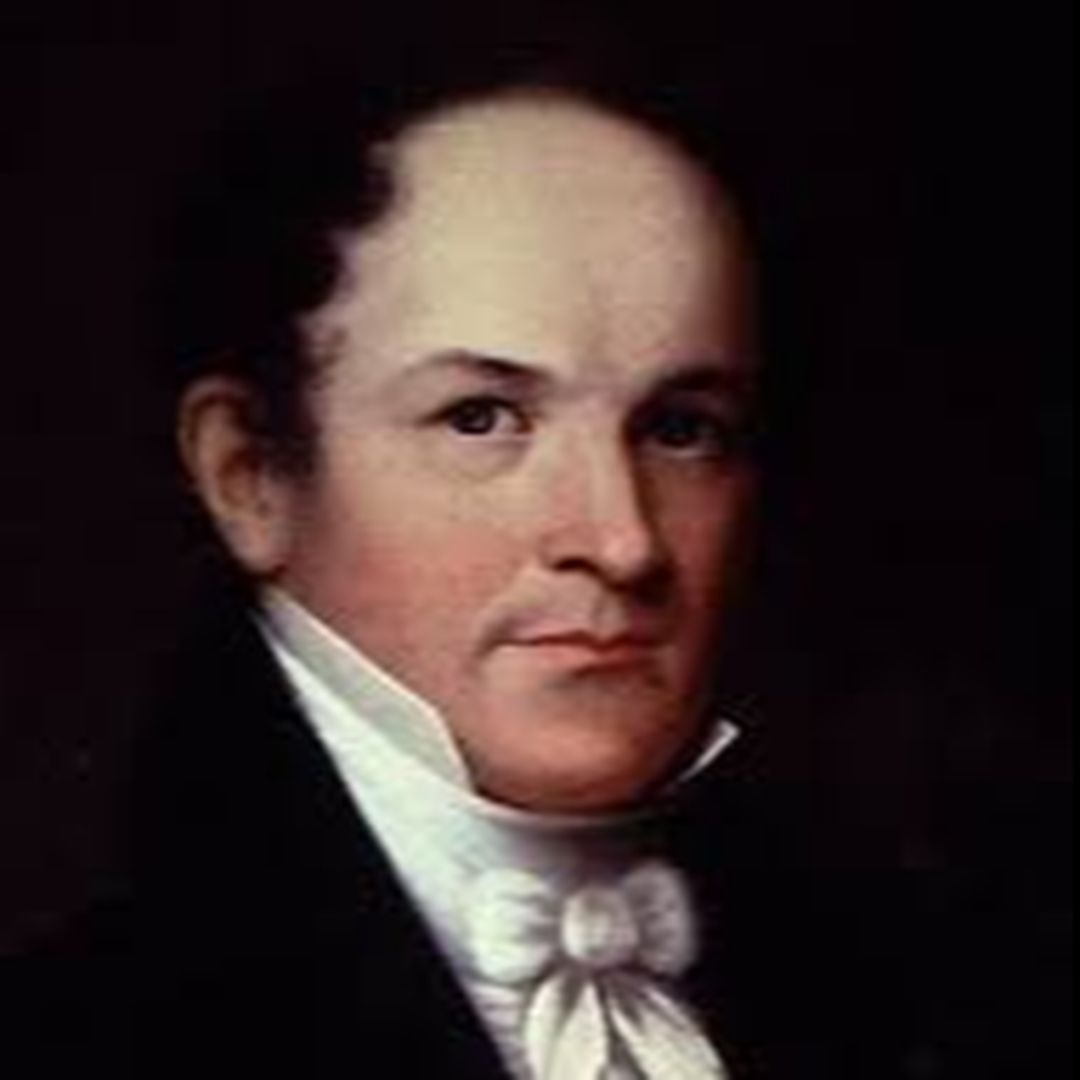