April 14, 2020
On this day the book, A Naturalist in the Amazon: The Journals & Writings of Henry Walter Bates was published.

Unlike many of his scientist friends and peers, Henry was entirely self-taught.
Early in his career, Henry met the great English naturalist Alfred Russel Wallace.

By 1848, Henry and Alfred left England to explore the Amazon Rainforest. While Henry stayed in the Rainforest for eleven years, Alfred returned to England after four years- though all of Alfred’s specimens and notes were lost at sea on his voyage home. After the ship he was on caught fire and sank, Alfred and the crew were rescued after ten days adrift in the Atlantic.

During his eleven years in the Rainforest in Brazil, Henry collected butterflies, and he sent back a whopping 15,000 insect specimens - with over half of his collection listed as brand new discoveries.

As Henry wrapped up his time in the Rainforest, he had survived both yellow fever and malaria in addition to many other uncomfortable maladies. Toward the end, it’s not surprising to read that Henry had grown weary of the enormous challenges of life as an explorer. He wrote,

“I suffered most inconvenience from the difficulty of getting news from the civilized world down river, from the irregularity of receipt of letters, parcels of books and periodicals, and towards the latter part of my residence from ill-health arising from bad and insufficient food.”

In the end - after a dozen years away from family, friends, and civilization - Henry Bates, the great Naturalist, could not ignore what had been building in his heart: he was lonely. He wrote,

“I was obliged, at last, to come to the conclusion that the contemplation of nature alone is not sufficient to fill the human heart and mind.”

In 2014, Henry’s Amazon notebooks were digitized, and they are now online to view from the Natural History Museum Library.
And in 2018, Henry’s remarkable story was shared in an IMAX film called Amazon Adventure. 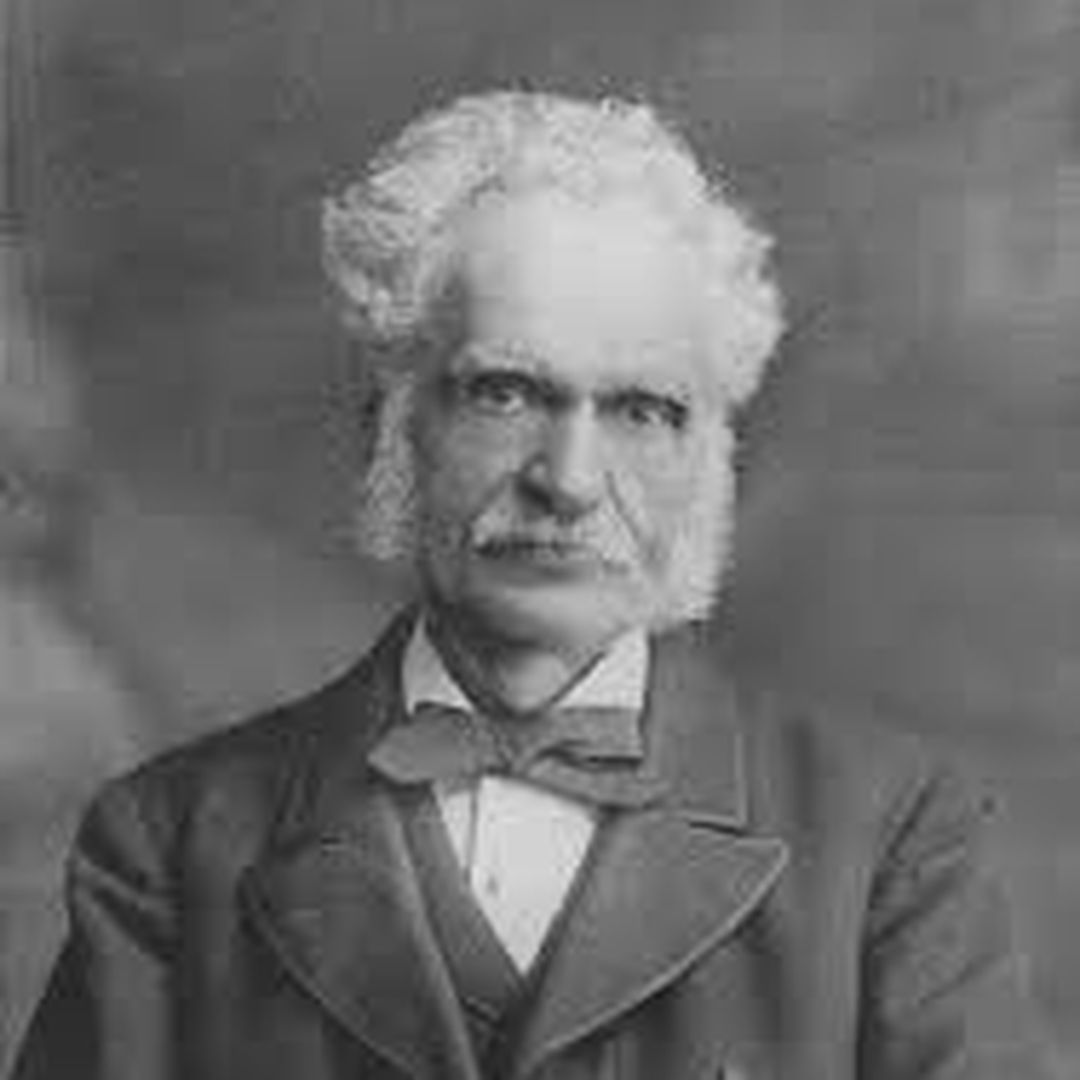