April 15, 1938
Today is the birthday of the French botanist, biologist, and conservationist Francis Hallé.

Francis has spent over forty years studying the ecology of tropical forests and the architecture of their trees. These scientific areas of study have shaped how Francis views not only trees and forests but also our planet and the future.

Atlas Obscura wrote an excellent feature article about Francis called "The Botanist Who Made Fantastical Sketches of Rain Forest Flora.”

Francis’s book, The Atlas of Poetic Botany, is one of my favorites - it offers a Seussical charm thanks to Francis’s whimsical artwork. In 2018, Francis wrote,

“I draw mainly to get around language difficulties. The French language is made for humans and, in a pinch, for animals, but not at all for plants. Leaving the Latin that we use to name these [plants], we lack the vocabulary to describe their way of life."

As Francis likes to say, he respects the poetry of all living things - and this is a clue to the etymology of the title of Francis’s book, The Atlas of Poetic Botany.

In The Atlas, Francis gives us a tour of the rainforest and the rare plant life that can be found only under the canopy of the forest’s magnificent trees. Francis introduces us to a plant with a single, enormous leaf, an invasive hyacinth, a walking tree, and a dancing vine - just to name a few.

Francis also shares the history and lore of the many plants he profiles -  like Queen Victoria's rubber tree and the moabi tree (the bark is believed to give the power of invisibility). Francis celebrates the wonders of the plant kingdom by sharing specimens with incredible characteristics: a flower that draws energy from trees; plants that can imitate other plants; a fern with cloning power; and a tree creates rain. And all this biodiversity is impossible without the protective covering of the rainforest.

Today Francis is passionate about forests. In a recent interview this winter, Francis said,

“Plants are much smarter than us... They improve their environment while we destroy ours. Humans are trees' greatest enemy. Of course… parasites kill some, that storms bring down those with weak roots and [stunted] fibers, but all this serves to improve the species, according to the laws of evolution. While we… deprive the equatorial forests of their tallest, upright trees, the most beautiful, leaving the lower trees. This madness will continue as long as there is a tree left to make money; I have no illusions.”

In 2019, Francis started an 800-year rewilding project - an initiative called the Association for Primary Forest. This project aims to create a primary forest in Europe in an area that would encompass 70,000 hectares. Francis said,

“I dream of a forest with zero management, like those I've had the privilege to see in the tropics. For me, a primary forest offers the ultimate biological diversity, as well as the best in planetary aesthetics."

In 2021, when Elon Musk announced his $100 million award for the best ideas to capture carbon, Francis Hallé quickly responded that his primary forest initiative was the ultimate carbon capture solution. We’ll see if Elon agrees.
It was Francis Hallé who said,

"I wonder if our initial relationship to trees is aesthetic rather than scientific. When we come across a beautiful #tree, it is an extraordinary thing." 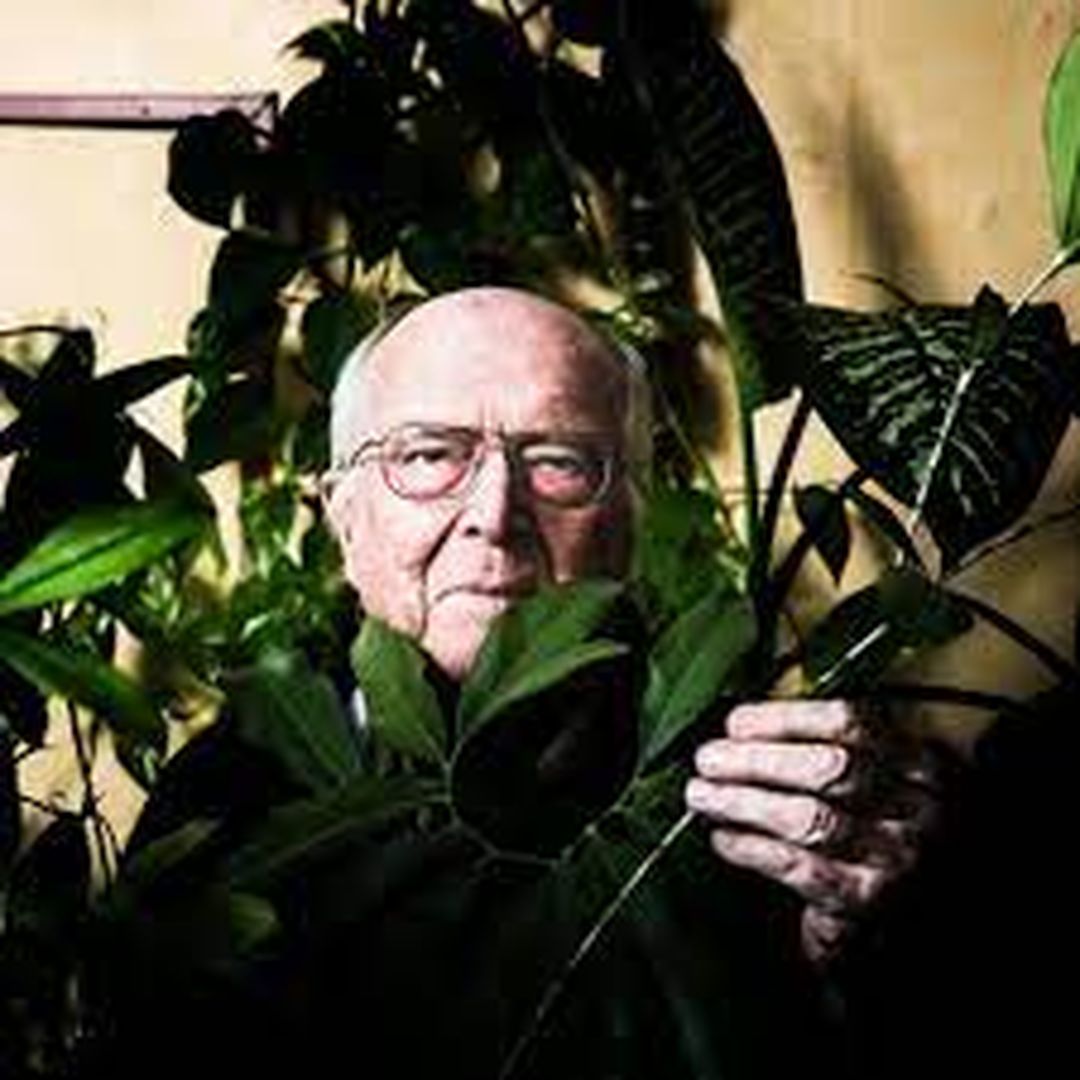