April 16, 1886
Today is the birthday of the English botanist and ecologist, Sir Edward Salisbury.
The youngest of nine children, Edward’s passion for plants started as a young boy. Edward loved to go out into the countryside to dig up plants to grow in his own garden patch at home. Once he identified the plant, he attached a label with the Latin name. His older brothers teased him by calling his garden ‘The Graveyard.’

Edward grew up to become one of the leading British botanists of the twentieth century. During World War II, he was the director of Kew - a position he held for thirteen years.

During the war, Edward wrote a paper called “The Flora of Bombed Areas.” Bomb sites were fascinating to Edward. What drew his attention was the way that seeds were dispersed in the aftermath of bombing. Edward immersed himself in the subject of seeds and how they traveled - whether by human shoes, bird droppings, animal feed bags, or wind.

Edward wrote many books, but he is best known for his classic garden book called, Weeds and Aliens. In the book, Edward tells the story of going for a walk in the countryside. When he got home, he discovered that the cuffs of his wool trousers were full of seeds. In a moment of inspiration, Edward decided to try to grow them. The net result was that Edward grew more than 300 plants, “comprising over 20 different species of weeds."

Indeed, Edward loved plants, and he was especially interested in their native habitats and how they grew in the wild. Edward had strong opinions about plants. He once said,
“The double lily was and is a crime against God and man."
Edward died in 1978. He lived to be 92. 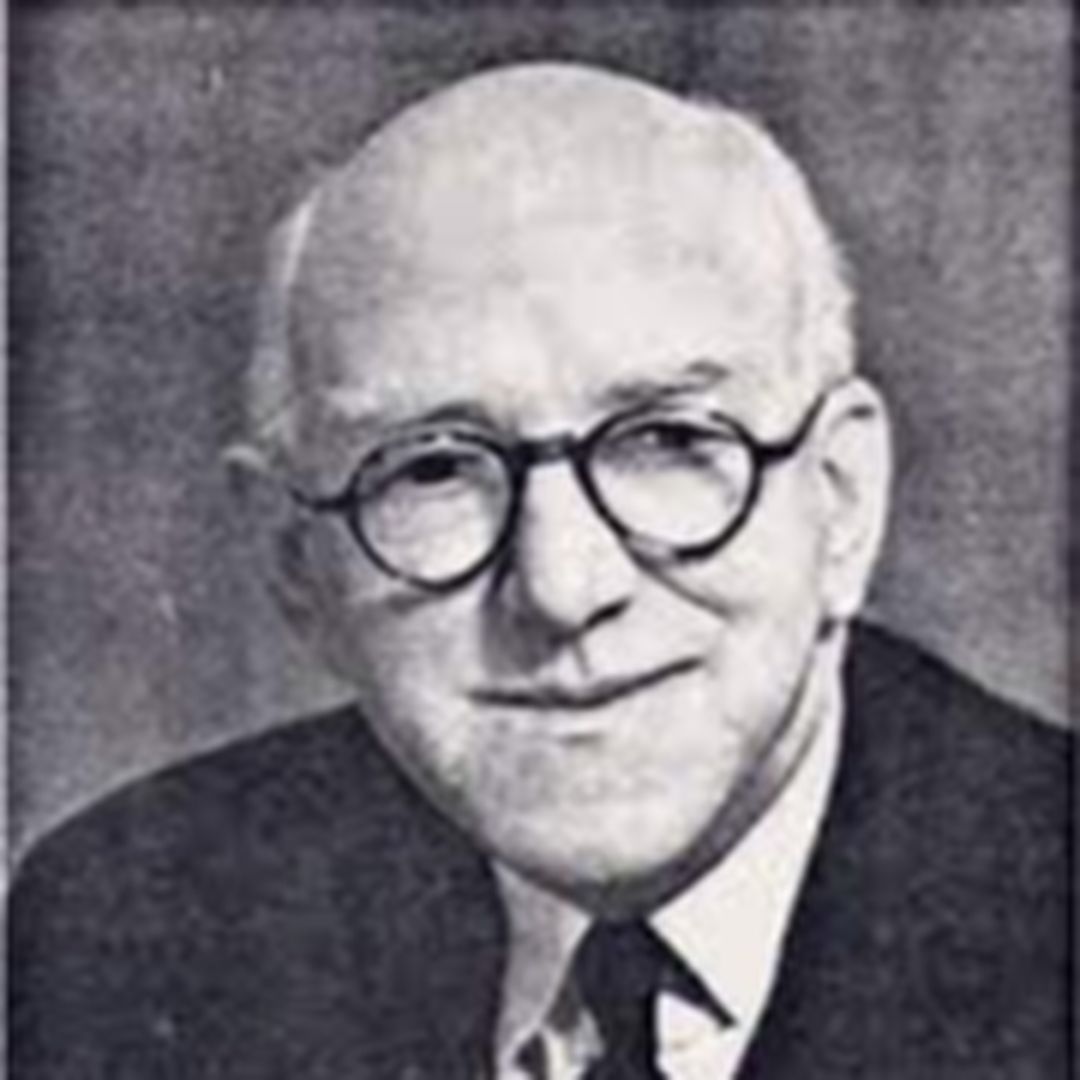