April 20, 1739
Today is the birthday of the American botanist, artist, and naturalist known as The Flower Hunter, William Bartram.

The son of the Quaker botanist John Bartram, William - or Billy (as he was known to his family) - was the first American to pursue a life devoted to the study of nature. Together, William and his father were the leading American plant collectors and horticulturists of their time. The two explored colonial Pennsylvania and New York.
In his heart, William was an artist, and his nature art was widely acclaimed. But before William’s notoriety for his art was established, his father, John, worried that Billy would end up a starving artist. He attempted many times to steer his son toward other more lucrative endeavors. Ultimately, William’s father came around, and he and William went on their final adventure together in Florida. While John collected specimens, William sketched and wrote.

During this trip, John and William came upon a unique tree, a tree that John named the Franklin tree after his dear friend Benjamin Franklin. The botanical name for the tree is Franklinia alatamaha, "frank-LIN-ee-ah ah-lah-tah-MAH-hah." William returned to the spot later in life and collected seeds for propagation — and thank goodness he did. By 1803, the Franklin Tree had gone extinct in the wild. And so, all Franklin trees cultivated and prized in gardens and arboretums around the world are descended from the seeds William Bartram collected and cultivated over two hundred years ago.

William was also the first person to describe and name the Oakleaf hydrangea (Hydrangea quercifolia “kwer-sih-FOE-lee-ah”).

After his trip with his father, William returned to Florida to farm, another career move that worried his dad. In 1791, his book about his 2,400-mile exploration of the American South, Travels, was published. The book became an immediate sensation in Europe, where people were curious about the flora and fauna of the New World.
In BJ Healey’s book, The Plant Hunters, he presents a charming summation of William’s story. He wrote,

“Through his [book] Travels — one of the earliest and certainly the most finest record of American experience, landscape, and people in the eighteenth century; a book that achieved world-wide recognition and profoundly influenced Wordsworth, Coleridge, and many later writers — [William] more than proved himself a worthy son of the Old Quaker pioneer. John Bartram need not have been troubled in his later years, he would have been proud of Billy in the end.” 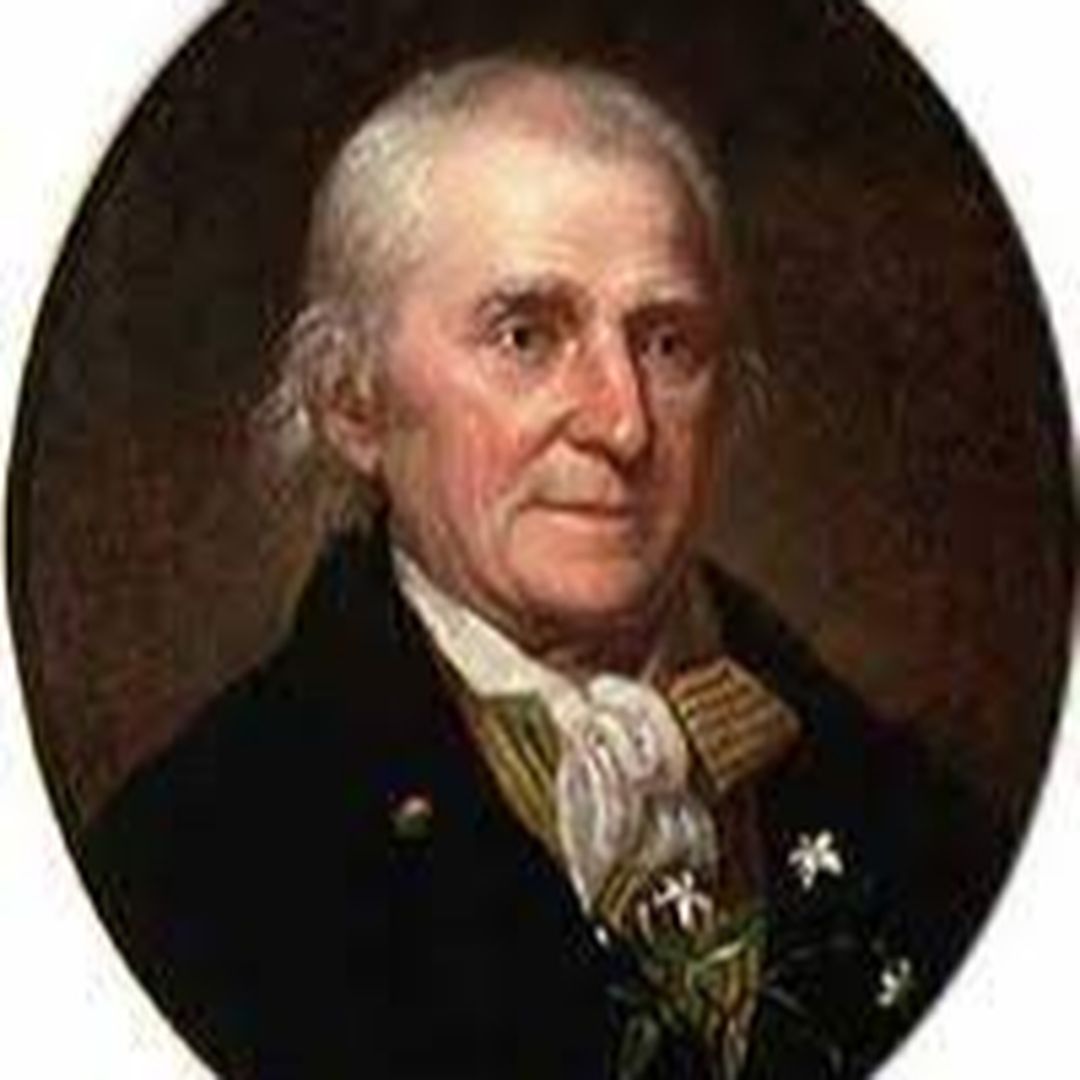