April 26, 1873
Today is the birthday of the British socialite and garden designer Norah Lindsay.
After marrying Sir Harry Lindsay, Norah began gardening at their Manor home and garden in Oxfordshire called Sutton Courtenay - which was given to them as a wedding present from Harry’s cousin. Norah’s gardens overflowed with flowers, and she hosted regular parties and even masked balls at her estate, which also allowed her to show off her gardens.

Norah recognized the powerful draw of gardens. She once described Sutten Courtenay as having a “shining quality,” writing,

“some gardens, like some people, have a charm potent to enslave and yet as intangible as dew or vapour.”

Although she adored Italian gardens, Norah’s gardens were not formal but rather romantic and wild, relaxed and gentle. She memorably told one gardener that she “loved lilies, lazily lolling.”

Norah was influenced by William Robinson, an advocate for wild gardening, and Gertrude Jekyll, the English gardener, and writer. Like Jekyll, Norah designed her gardens with drifts of color and soft transitions. And although her gardens seemed effortless, there was a method to Norah’s approach to design. Norah had an intuitive sense of scale and impeccable taste in plants.

Beautiful, charming, and witty, Norah was sadly not a writer. Her legacy lives on in many of the gardens she created and her only daughter Nancy - who also loved gardening and horticulture.

The British gardener, garden designer, and landscape architect Russell Page referred to Norah in his book The Education of a Gardener, saying,

"Norah Lindsay could by her plantings evoke all the pleasures of a flower garden. She captured the essence of midsummer... or gave the pith of autumn… She lifted herbaceous planting into a poetic category and gave it an air of rapture and spontaneity.”

By the time Norah turned 51, her marriage and her bank account had both fallen flat. In a letter to a friend, Norah summed it up simply: "No husband, no money, no home." To provide for herself, Norah began designing gardens for her royal and wealthy friends - a career that would last for two decades.

Norah’s friends and clients were writers, gardeners, old-Hollywood stars, and politicians - and included Edward, Prince of Wales, Waldorf and Nancy Astor, Charlie Chaplin, Marshall Field III, George Shaw, and Edith Wharton. And, thanks to her wealthy clients, Norah was able to garden all over Europe - which meant that she became adept at understanding different soils, growing zones, and spaces - modifying her designs to accommodate new challenges. One of Norah’s friends and clients was the Duke of Windsor. He once remarked,

“If you had the money, she was the one to spend it.”

Yet, surprisingly, Norah’s biographer wrote that Norah lived two very different lives. By night, she often dined with the rich and powerful. By day - starting at 5 am - Norah was in the garden with her garden crew. And when her long day of garden work was done, Norah took a train back home; she didn’t own a car.

One particular friend of Norah’s worth noting was the estate owner, gardener, and garden designer Lawrence Johnston who went by Johnny. Johnny owned Hidcote Manor, “HID-cut,” and Norah helped him design the magnificent 10.5-acre garden there. Johnny was planning to leave Hidcote to Norah, but that plan was thwarted when Norah died unexpectedly at 75 - shortly after being diagnosed with kidney cancer. Once, when she was in the midst of her career, regularly buying plants for clients,

Norah wrote to a friend,
“When I die, Magnolia will be written on my heart.”
Today many regret that Norah did not write books to document her work. Little remains outside of her personal letters that capture Norah’s charm, cleverness, and quick wit - and her fresh perspective on gardens and gardening. The American garden historian, Allyson Hayward, wrote an excellent biography of Norah in 2007 called Norah Lindsay: The Life and Art of a Garden Designer. 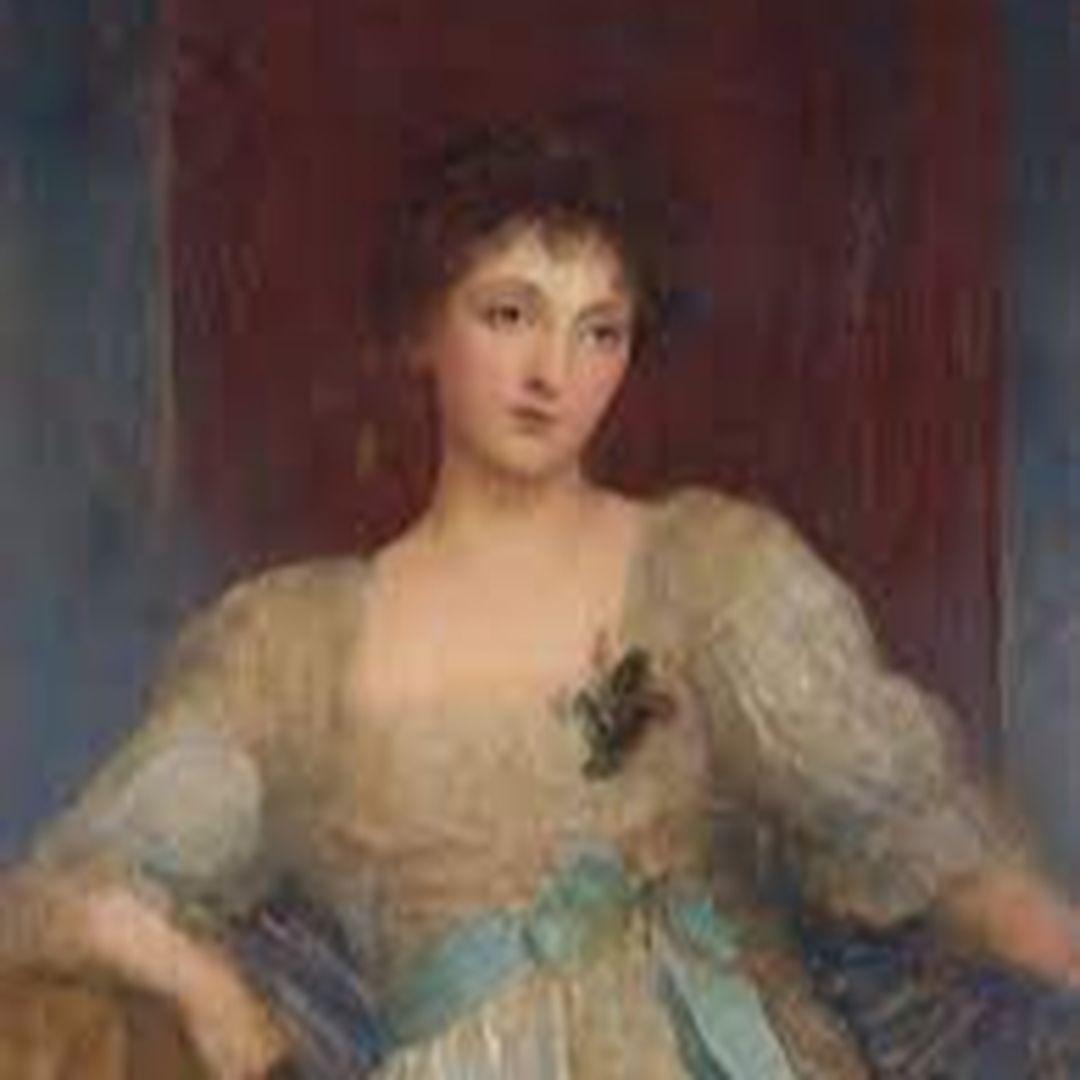