April 27, 1952
On this day, The Knoxville News-Sentinel published a little article about a short, six-petaled, cherry-red, and white species tulip, known as Tulip clusiana - commonly called the Persian Tulip or the Peppermint Tulip.

“Pretty and charming is Tulip clusiana, named for the great botanist Clusius, who is said to have grown it in his garden in Flanders. It is known to have been cultivated for more than 300 years.
Louise Beebe Wilder says of it,
“Clusius reported that it was sent to Florence in 1606 with the statement that it had come from Persia.
Parkinson knew it as the early Persian tulip.
Sir Daniel Hall says it is now apparently wild from Chitral (“Ch-eh-trull”) (in Pakistan) to Spain...
Reginald Farrer says it is frequently found in old olive orchards about Cannes (“Can”)”
[Now the] buds are long, slender, and pointed with broad streaks of rose-red up the backs of the white petals. Because of this effect, it is sometimes called the radish tulip. Other names are candy tulip and lady tulip.”

Clusiana tulips open with the sun and close at night.

So why would Smith (a doctor fighting the window tax) reach out to a plant guy like Ward?

Well... it just so happened that Ward conducting experiments on the influence of light on plants and animals.Ward showed that light acted,"chemically on the blood of animals, and also on the sap of plants." Essentially, Ward was proving Smith's point: light was vital to health.

Ward shared a story of how he had once grown two identical geraniums in different conditions - one in the light and the other in darkness.  The geranium grown in dark, was stunted and sickly. It had a skinny thread-like stem and it was studded with pathetic excuses for leaves (that were no bigger than the head a pinhead). Smith realized that plants were enjoying better living conditions than the people. Like plants, people need light.

If you should have recently made any additional observations on the influence of light in health or disease, I should be glad if you would favor me with it, as it may just now, perhaps, be turned to account with reference to the Repeal of the Window Duties.

I am very faithfully yours, 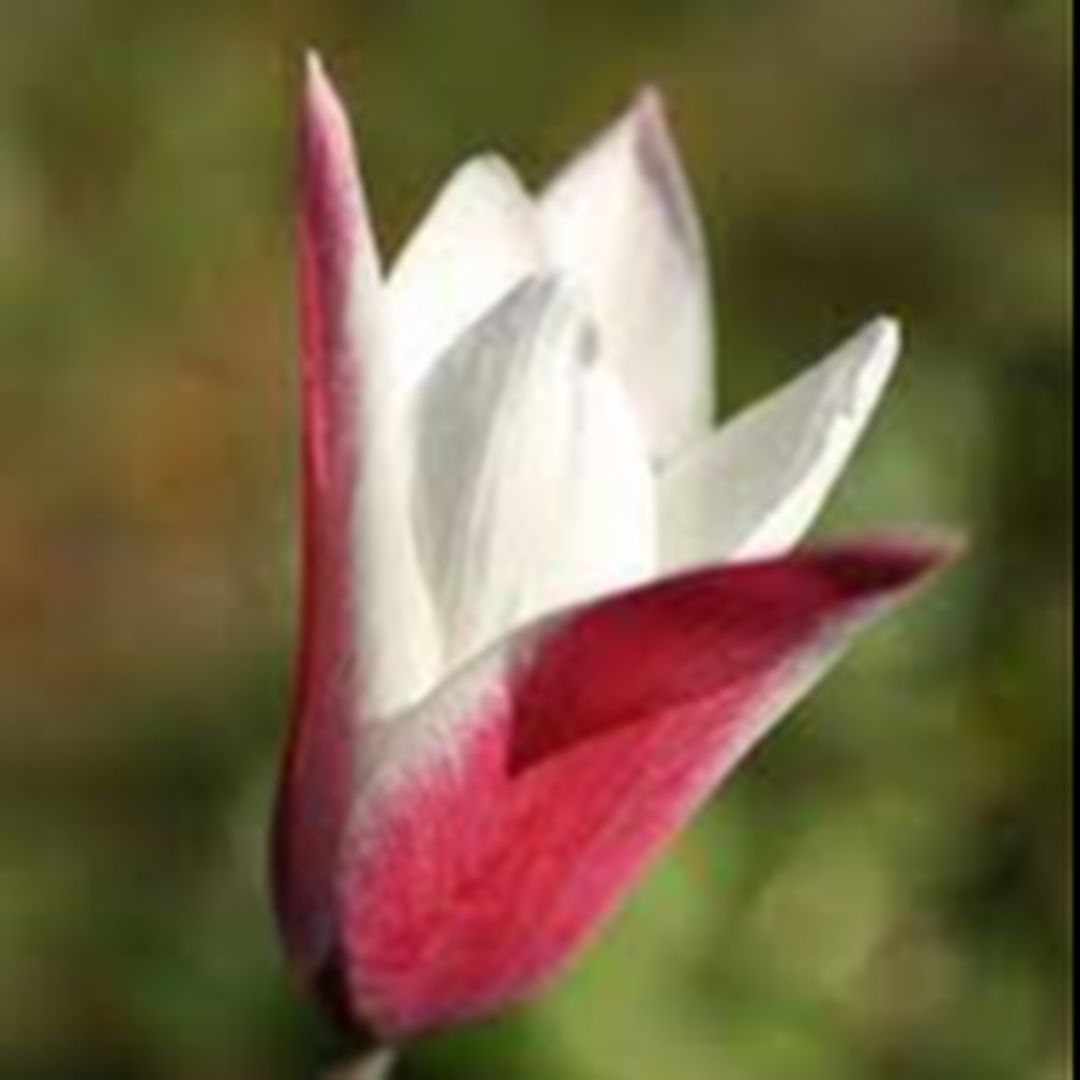