April 30, 1883
Today is the anniversary of the death of the French modernist painter Édouard Manet (“Mah-nay”). His painting, 'Music in the Tuileries Gardens' ("TWEE-luh-Reehs"), was his first significant work depicting modern city life. Sensitive to criticism, Manet once wrote,

“The attacks of which I have been the object have broken the spring of life in me... People don't realize what it feels like to be constantly insulted. ”

When it came to the complexity of still life painting, Manet wrote,

“Bring a brioche. I want to see you paint one. Still life is the touchstone of painting.”

Manet grew peonies in his garden at Gennevilliers (“Jen-vill-EE-aye”); they were reportedly his favorite flower. Manet’s paintings of peonies were the perfect blend of skill and subject. Manet’s blousy technique was perfect for the petals and leaves. Today in many of Manet’s paintings, the pink peonies have turned white due to the deterioration of the pigments in the paint.
Regarding Manet‘s peony art, his Peonies in a Vase on a Stand is considered one of his best pieces. A 1983 exhibition catalog by the Galeries Nationales du Grand Palais in Paris, wrote:

“Van Gogh was much struck by this painting.. and [asked,]
‘Do you remember that one day we saw a very extraordinary Manet at the Hôtel Drouot, some huge pink peonies with their green leaves against a light background?
As free in the open air and as much a flower as anything could be, and yet painted in a perfectly solid impasto.’”

In China, the peony is known as the sho-yu, which means “most beautiful.”
When the explorer Marco Polo saw peonies in China for the first time, he misidentified them - calling them “Roses as big as cabbages."
Traditionally, peonies are used to celebrate the 12th wedding anniversary. If you planted one on your first Anniversary, the peony could easily outlast your marriage; peonies can live for over 100 years. 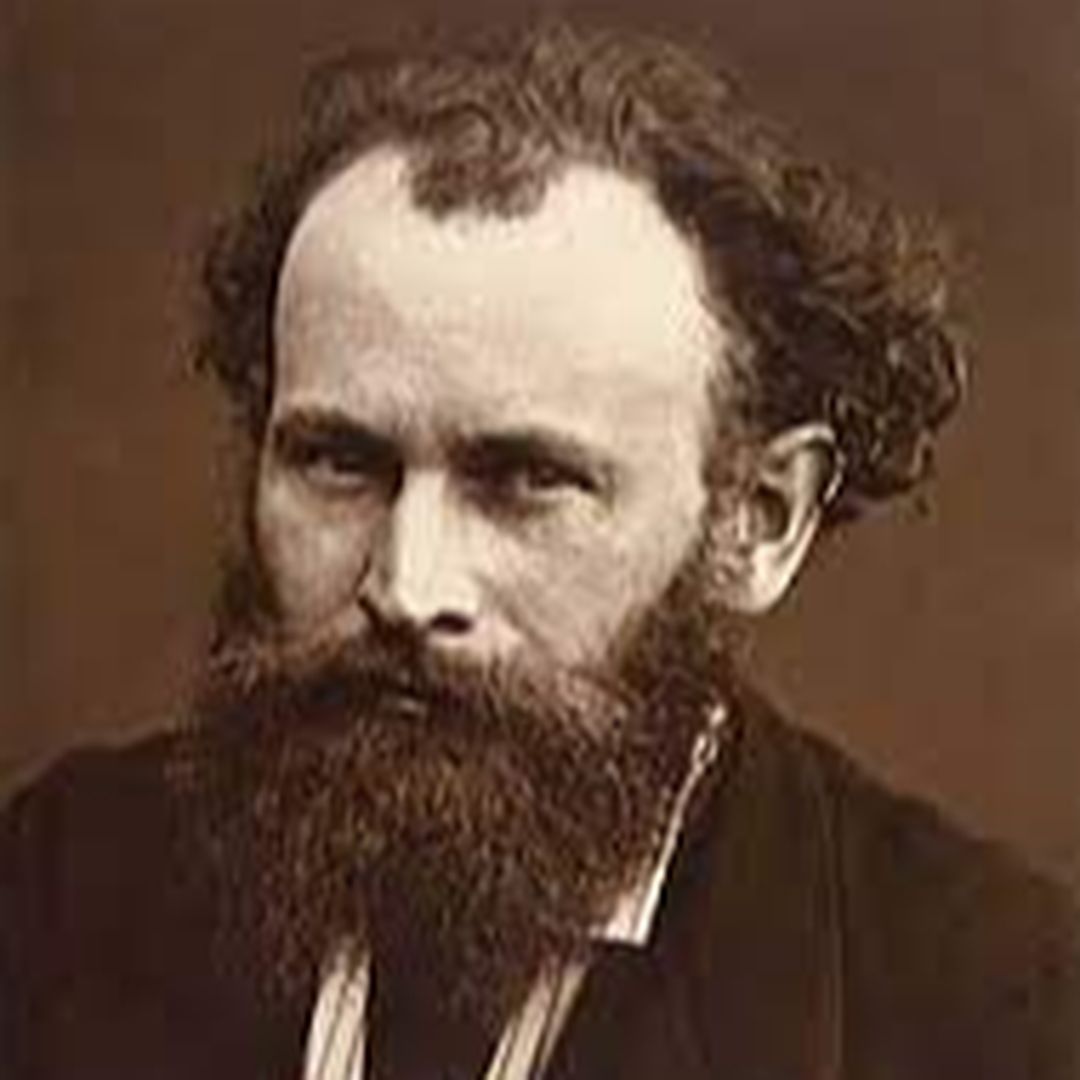