May 7, 1846
The first printed copies of "Poems" by Charlotte, Emily, and Anne Brontë were published under the pseudonym of Currer, Ellis, and Acton Bell. Just two copies were sold.

To avoid prejudice as female writers, the sisters kept the first letter of their first names: Charlotte was Currer Bell, Emily became Ellis Bell, and Anne was Acton Bell,
Emily's older sister, by two years, was Charlotte. Her younger sister and closest friend was Anne. They were two peas in a pod.

After the death of their mother and two older sisters, the four remaining Brontë children were exceptionally close: Charlotte, Emily, Anne, and Branwell.

Emma Emmerson wrote a piece called the Brontë Garden. In it, she revealed:

“The Brontës were not ardent gardeners, although… Emily and Anne treasured their currant bushes as ‘their own bit of fruit garden’."

"Emily wishes to know if the Sicilian Pea (Pisum sativum)and the Crimson cornflower are hardy flowers, or if they are delicate and should be sown in warm and sheltered situations."

The children’s father, Patrick Brontë, was a bit of a writer as well. He once wrote;
Oh why, in the snow and storms of December,
When the branches lie scattered and strewn,
Do we oftest and clearest and dearest remember
The sunshine and summer of June? 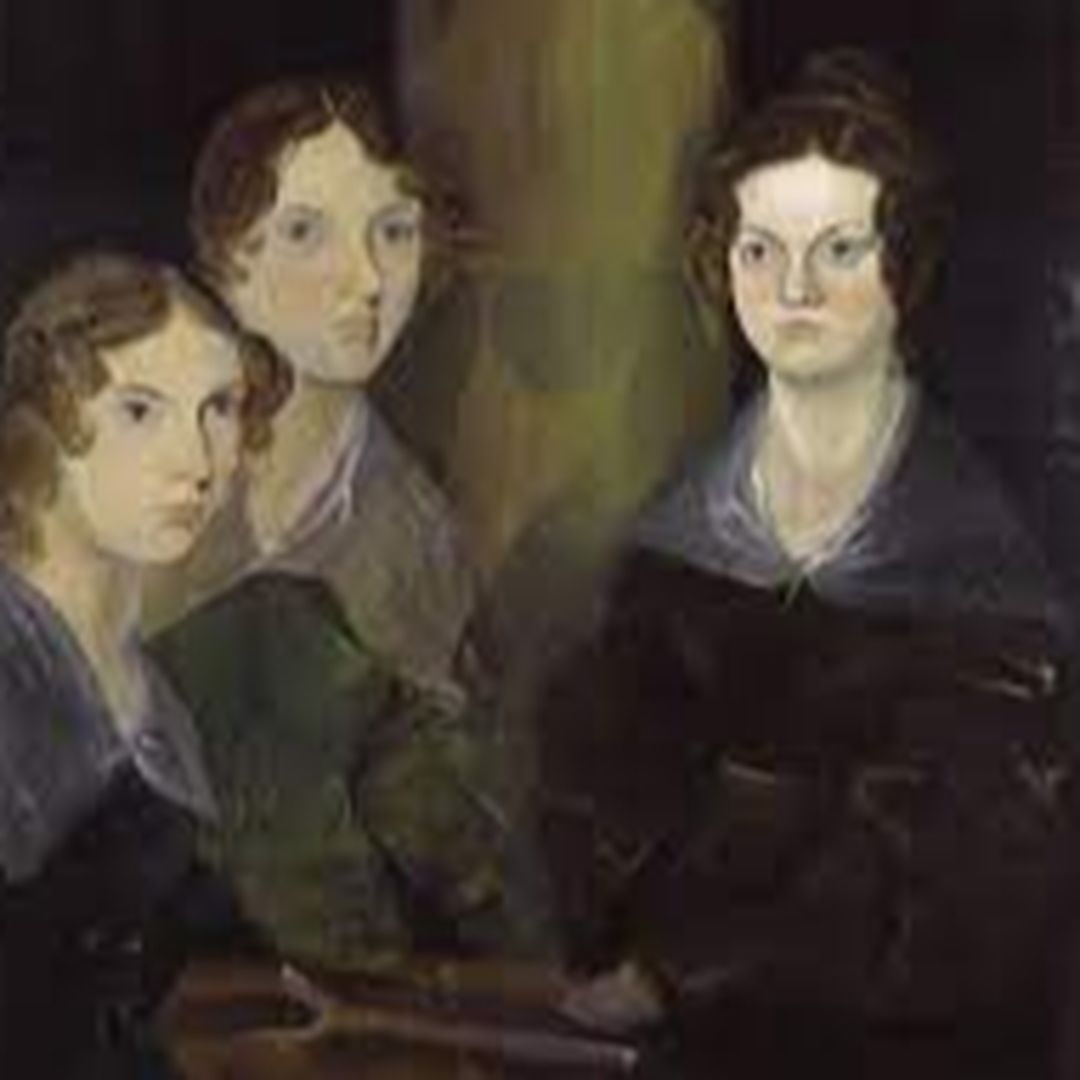