May 10, 1725
Today is the birthday of the botanist, famous professor, and founder of one of the leading botanical gardens in Europe — John Hope.

Alive during the Scottish enlightenment, John left his mark on the royal botanic gardens, plant classification, and plant physiology. He was appointed as the King's botanist for Scotland and superintendent of the Royal Garden in Edinburgh. John worked to expand the space of the Royal Botanic Garden, and he turned it into a place for research.

During John’s lifetime, Edinburgh was THE place to study medicine, and all medical students had to take botany courses. John created a school for botanists after spinning off the materia medica (pharmacy) department of the school, which allowed him to specialize exclusively in botany. John’s students traveled to Edinburgh from all over the world. All in, John taught over 1,700 students during his tenure — and they included the likes of James Edward Smith (the founder and first President of the Linnaean Society), Charles Drayton (the future Lt. Governor of South Carolina), Benjamin Rush (a signer of the Declaration of Independence and founder of Dickinson College), and Archibald Menzies, who became the Scottish botanist and explorer.

By all accounts, John was a captivating instructor. He was one of the first two people to teach the Linnaean system. John also taught the natural system. And, he pioneered the use of big teaching diagrams or visual aids to teach his lectures. A field botanist, John encouraged his students to go out and investigate the Flora of Scotland, and he awarded a medal every year to the student who collected the best herbarium.
With John's accomplishments came impressive wealth. When John died, he had amassed more than £12,000, which he had left for his wife.

Today the genus Hopea is named after John Hope. And, there’s a magnificent beech tree that grows near the John Hope Gateway at the Royal Botanic Gardens in Edinburgh. 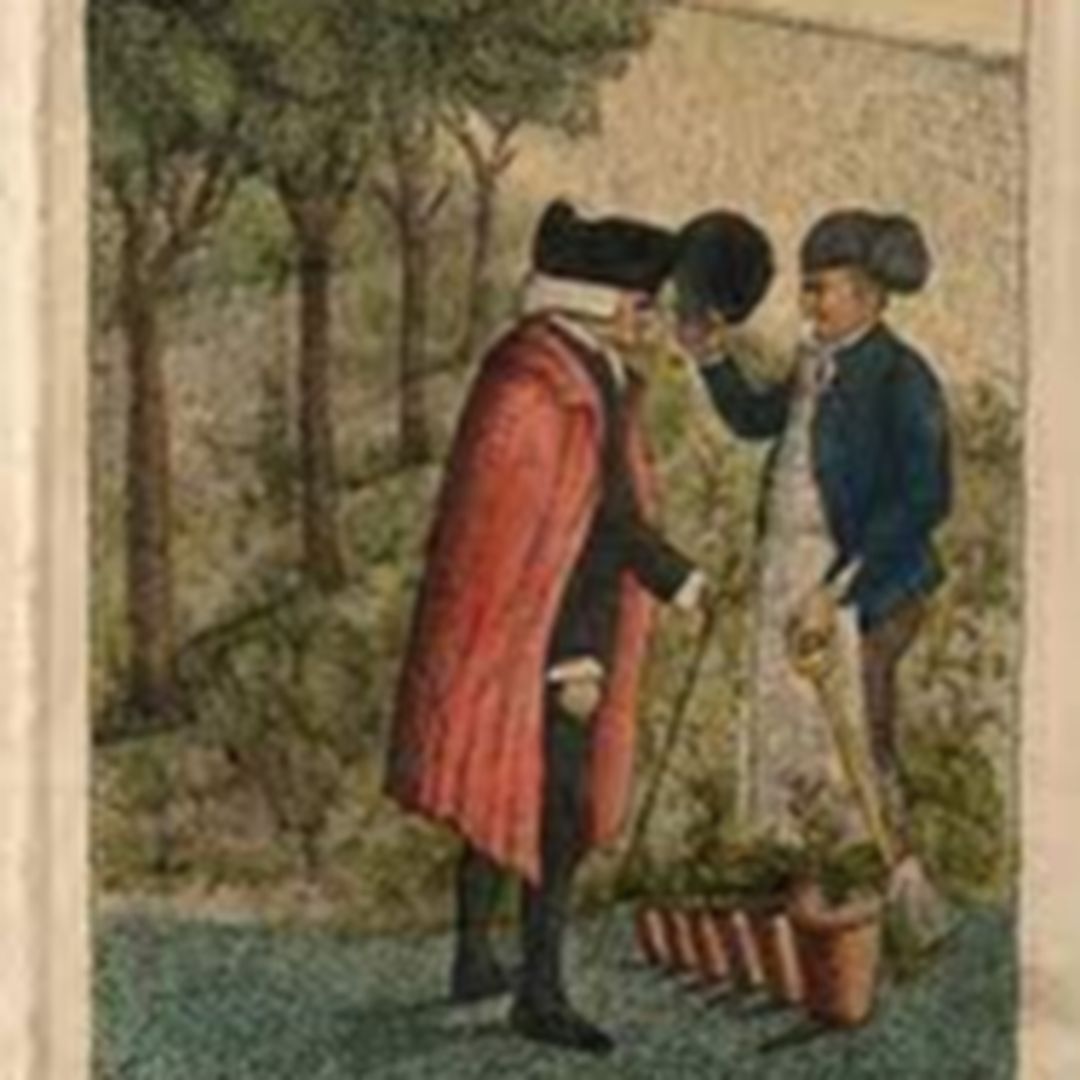