May 11, 1928
On this day, Abel Aken Hunter shared some of his orchid collection at the Third Annual National Orchid Show held at Madison Square Garden.
The Brooklyn Daily Eagle reported:

"A mile of orchids, representing every known variety and worth more than $1,000,000 may be seen in the exhibit."

"Another extraordinary collection in the show was brought from the jungles of Central America by A. A. Hunter of Balboa, Panama."

In a biography of Abel’s older brother, it was mentioned that all the kids in the Hunter family were,

"born naturalists, for they knew all the birds and many of the plants and insects around Lincoln, [Nebraska]."

Incidentally, Abel studied botany at the University of Nebraska. And like many botanists of his time, he fit his passion for botany around his career. He’d been working for the United States Postal Service since he was 15 years old and Abel’s 30-year Post Office career facilitated his collecting efforts all through his life.

In 1906, Abel transferred to the post office in the Canal Zone in Panama. The move was perfect for Abel; his pay jumped to $1,250 a month, and he was smack dab in the middle of a botanical paradise.

The year 1910 brought a fateful friend to Abel: the amateur horticulturist and nurse Charles Powell. And although Charles was two decades older than Abel, the two men got on famously. In addition to their love of botany, they shared a passion for fishing. Once, while they were fishing, they spied an incredible sight. Abel is recorded as saying,

"Look, Powell – orchids! Oodles of orchids! Treefuls of orchids! Let's get some of 'em."
That day, they brought home a "boat-load of orchids," and the orchids made their way to collectors across the globe.

A few years later, after the Canal work in Gorgona wrapped up, both Abel and Charles transferred to Balboa. In Balboa, Abel and Charles coordinated their vacation requests to accommodate their botanizing trips in Panama.

In the meantime, Charles created a special relationship with the Missouri Botanical Garden and he sent them 7,000 plants. In return, MOBOT established a Tropical Station in Balboa and Charles Powell served as its first director. Abel succeeded him, and during their tenure, the Station became a jewel in the crown of MOBOT.

By the mid-1920s, Abel was collecting with MOBOT experts like George Harry Pring, who recalled,

"To obtain… new species it is necessary to climb the 'barrancas' [steep, rocky slopes], ford streams, cut one's way through the jungle, and hunt for the coveted orchid, and it is truly a hunt. Abel's sharp eyes detected almost everything within range."

A week before Thanksgiving in 1934, the Director of Mobot sent a party of three researchers, including Paul Allen, down to work with Abel; their primary mission was to find where the Sobralia powellii orchid originated. Abel's gut told him it would be near the headwaters of the river they were exploring.

For three days, they made their way through rapids and a tropical rainstorm. Nothing went their way and they were ready to give up. As they were standing at the edge of a natural pool near the crater of an ancient volcano, Paul decided to jump in for a swim. As he climbed out, Paul's journal records this fantastical moment:

"Climbing out [of the pool] on the opposite side my astonished gaze was met by a plant with great milky white buds nearly ready to open. The long-sought prize, Sobralia powellii, had been found. Its native home was no longer a mystery."

Paul Allen called this area "a garden of orchids" and would not disclose the exact location. Abel and Paul found hundreds of small orchids in this spot; incredibly, many were even new to Abel. It was a veritable orchid treasure trove.

This trip was everything to Abel. He had been diagnosed with intestinal cancer and it would be his final orchid hunt. When it was clear he could not go on, Paul brought Abel to a hospital in Panama City, where he died on April 6, 1935. Paul Allen finished the expedition alone.

After his death, Abel's wife, Mary, operated the station at Balboa for 18 months until, fittingly, Paul Allen was appointed Director. Paul Allen traveled to Balboa with his new bride, Dorothy. They had been married for ten days.

As for Abel Aken Hunter, many orchids have been named in his honor, including the Coryanthes Hunteranum, or the Golden Bucket orchid. 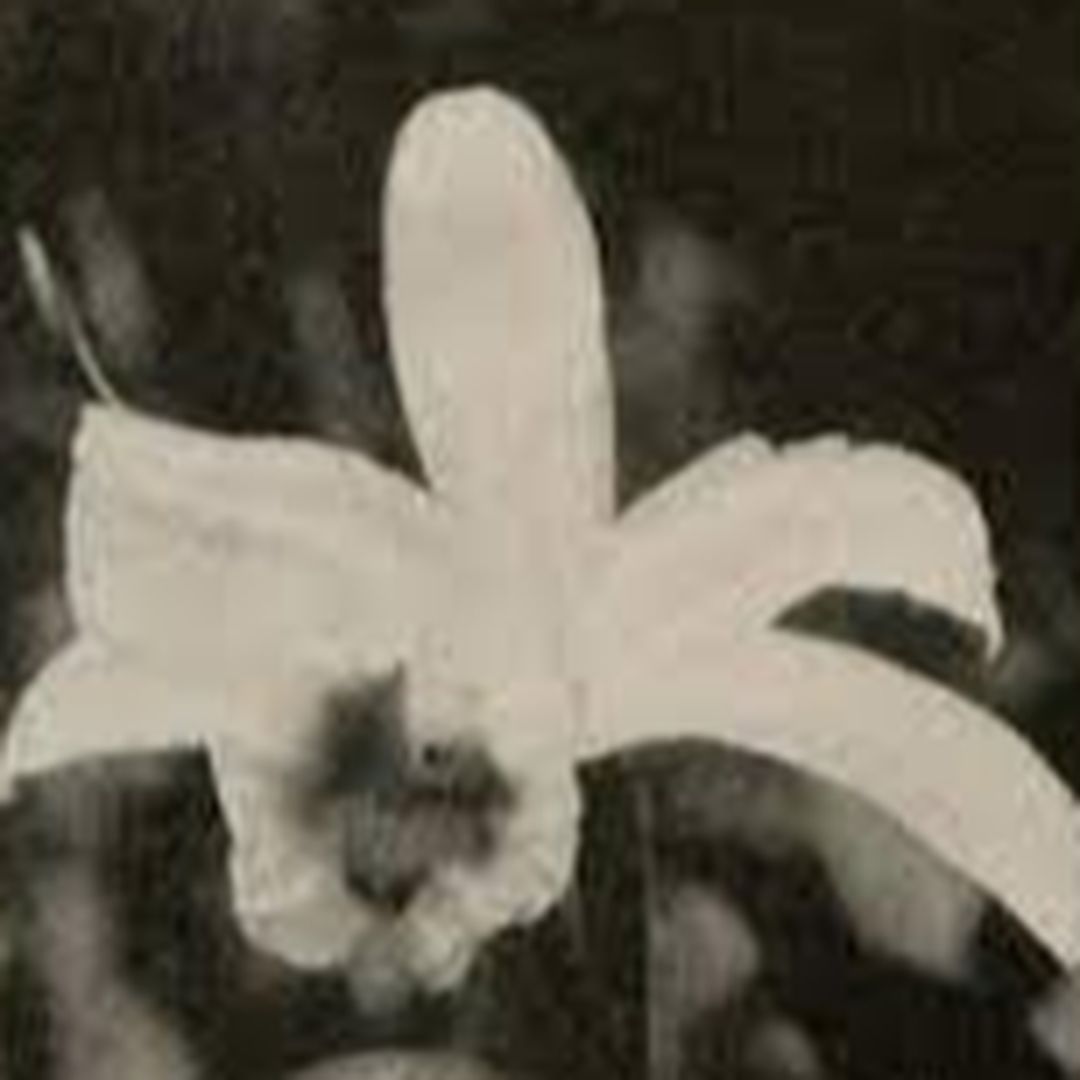