The Floral Emblem of Manitoba

May 12, 1870
On this day, Manitoba became a province of Canada. In 1906, the Anemone patens, commonly known as the Prairie Crocus, was officially adopted as the floral emblem of Manitoba.

The first prairie plant to bloom in the spring, the Prairie Crocus, left an impression with early pioneers, and they called it a crocus because it reminded them of the early blooming crocus in Europe. However, the Prairie Crocus is not a crocus; it’s an anemone, and as such, it is part of the buttercup family. In 1841, Nathaniel Hawthorne wrote to his future wife,

"There has been but one flower found in this vicinity--and that was an anemone, a poor, able, shivering little flower that had crept under a stone wall for shelter."
In Floriography or the language of flowers, the Prairie Crocus is a symbol of liberty and freedom. 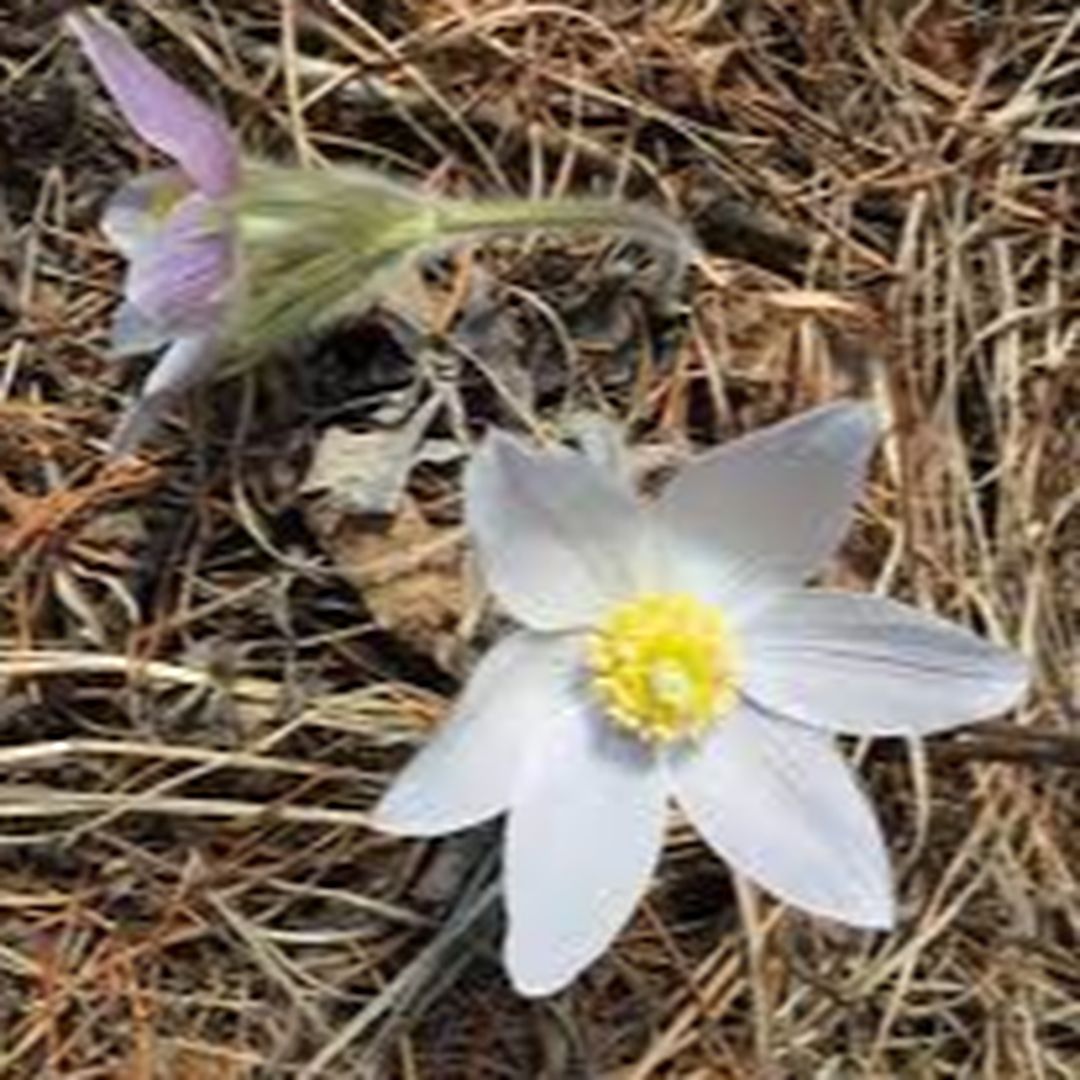