Home of Hundreds of Cherry Trees

May 13, 1911
On this day, the Brooklyn Botanic Garden in New York City opened to the public.
Today the garden is home to over 200 cherry trees representing forty-two different species. The garden is made up of several defined garden spaces. First, the Japanese Hill-and-Pond Garden was one of the first Japanese gardens to be created in an American botanic garden and the first Japanese garden to be accessible free of charge in America. Second, the Cranford Rose Garden came to be after being sponsored by the engineering company executive Walter V Cranford. The oldest garden on the property is the Native Flora Garden which started out as a wildflower garden before transitioning to a woodland garden. There’s also a Shakespeare Garden, a Fragrance Garden, and a Children’s Garden.
Before the pandemic, the garden welcomed nearly a million visitors every single year. 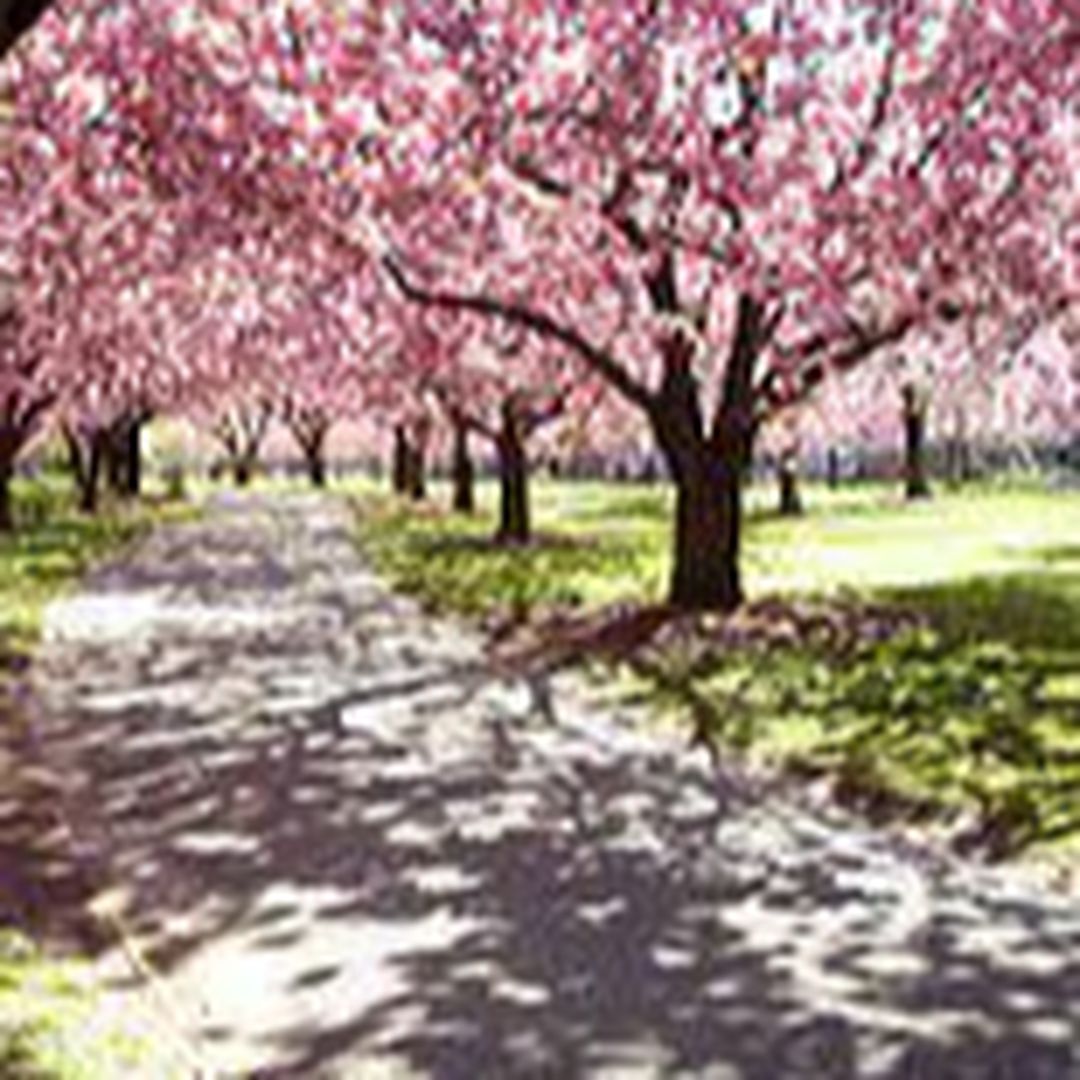