May 27, 1911
Today is the birthday of the American actor Vincent Price.
Known for his performances in horror films, Vincent also enjoyed gardening. He especially loved cymbidium orchids, and he had hundreds of them growing on the shady side of his California home.

He also grew wildflowers, cactus, poinsettia, and geraniums in his multi-level garden. And when he walked home in the evenings after his performances, he would keep his eyes peeled for discarded plants and trees. After bringing them back to his garden, he would nurse them back to health.

Vincent had many ponds, including an old bathtub that he had repurposed as a pond. He loved the bathtub pond so much that he placed it in the center of his garden.
But there was another unique aspect of Vincent’s garden: a totem pole. Vincent had bought the totem pole from the estate of John Barrymore.

Barrymore stole the 40-foot tall totem pole from an abandoned Alaska village. Barrymore had his crew saw the totem pole into three pieces before loading it onto Barrymore's yacht.

Once he arrived at his home in California, Barrymore removed the remains of a man that were still inside the totem. Then he reassembled it and displayed it in his garden.
After buying the totem from the Barrymore estate, Vincent put the totem in his garden. The carved images of a killer whale, a raven, an eagle, and a wolf watched over his garden until he donated the totem pole to the Honolulu Museum of Art in 1981.

The totem pole remained safe in a climate-controlled basement for generations until a University of Alaska professor named Steve Langdon tracked it down in Hawaii sometime after the year 2000. Steve learned about the totem pole after stumbling on an old photo of Vincent Price. He was standing next to the totem pole in his garden. Langdon had an immediate reaction to the photo. He recalled,

"It was totally out of place. Here's this recognizable Hollywood figure in a backyard estate with a totem pole ... that was surrounded by cactus."

By 2015, Steve was finally able to return the totem pole back to its ancestral tribe in Alaska.

When Vincent Price died from Parkinson's disease and lung cancer in 1993, his family honored his wishes and scattered his ashes in the ocean along with petals from red roses. Vincent had cautioned his family not to scatter his ashes in Santa Monica Bay. He said it was too polluted.

Instead, his family found a spot off of Point Dume. At the last minute, they had decided to include Vincent’s favorite gardening hat in the service. The hat was made of straw and had a heavy wooden African necklace around the brim, and so Vincent’s ashes were scattered on the water accompanied by red rose petals and his old straw hat. 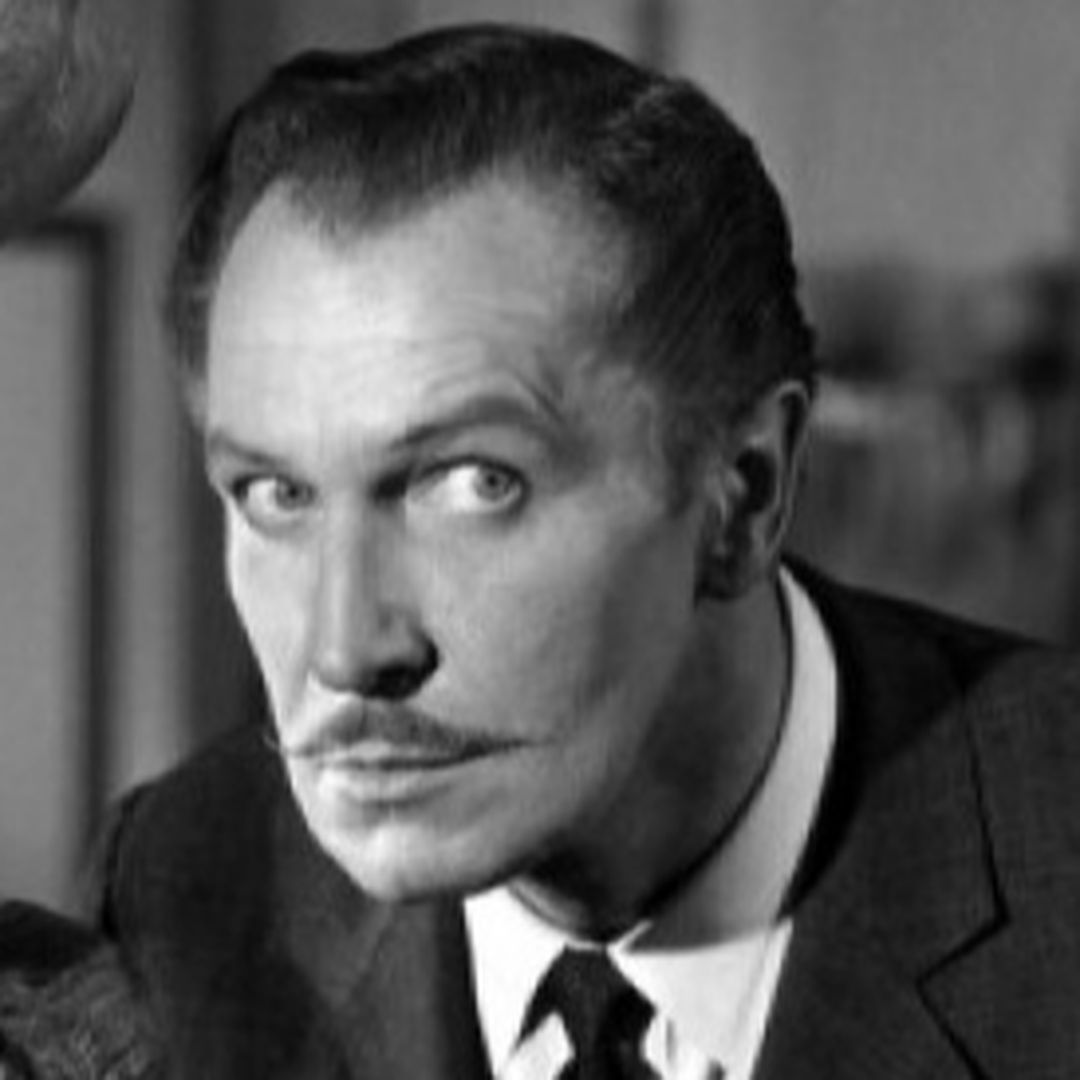