May 28, 1918
On this day, the intrepid Dutch-American botanist and USDA Plant Explorer, Frank Nicholas Meyer, boarded a steamer and sailed down the Yangtze River - starting his long return journey to America.

Sadly, after Frank boarded that steamer ship on this day back in 1918, he died. His body was found days later floating in the Yangtze. To this day, his death remains a mystery.

His final letters home expressed loneliness, sadness, and exhaustion. He wrote that his responsibilities seemed “heavier and heavier.”

Early on in his career, Frank was known as a rambler and a bit of a loner. He was more enthusiastic about plants than humans - even going so far as to name and talk to them. Frank once confessed in an October 11, 1901 letter to a friend,

"I am pessimistic by nature and have not found a road which leads to relaxation. I withdraw from humanity and try to find relaxation with plants."

Frank worked in several nurseries and took a few plant hunting assignments before connecting with the great David Fairchild, who saw in Frank tremendous potential. Frank was also David’s backfill. David had just gotten married and was ready to settle down.

Once in China, Frank was overwhelmed by the vastness and rich plant life. A believer in reincarnation, Frank wrote to David Fairchild, in May 1907:

“[One] short life will never be long enough to find out all about this mighty land. When I think about all these unexplored areas, I get fairly dazzled… I will have to roam around in my next life.”

While the potential of China was dazzling, the risks and realities of exploration were hazardous. Edward B Clark spoke of Frank’s difficulties in his work as a plant explorer in Technical World in July 1911. He said,

“Frank has frozen and melted alternately as the altitudes have changed. He has encountered wild beasts and men nearly as wild. He has scaled glaciers and crossed chasms of dizzying depths. He has been the subject of the always-alert suspicions of government officials and strange people's - jealous of intrusions into their land, but he has found what he was sent for.”

Frank improved the diversity and quality of American crops with his exceptional ability to source plants that would grow in the various growing regions of the United States.
Frank was known for his incredible stamina. Unlike many of his peers carried in sedan chairs, Frank walked on his own accord for tens of miles every day. His ability to walk for long distances allowed him to access many of the most treacherous and inaccessible parts of interior Asia - including China, Korea, Manchuria, and Russia.

In all, Frank sent over 2,000 seeds or cuttings of fruits, grains, plants, and trees to the United States - and many now grace our backyards and tables. For instance, Frank collected the beautiful Korean Lilac, soybeans, asparagus, Chinese horse chestnut, water chestnut, oats, wild pears, Ginkgo biloba, and persimmons, just to name a few.
Today, Frank is most remembered for a bit of fruit he found near Peking in the doorway to a family home - the Meyer Lemon, which is suspected to be a hybrid of standard lemons and mandarin oranges. 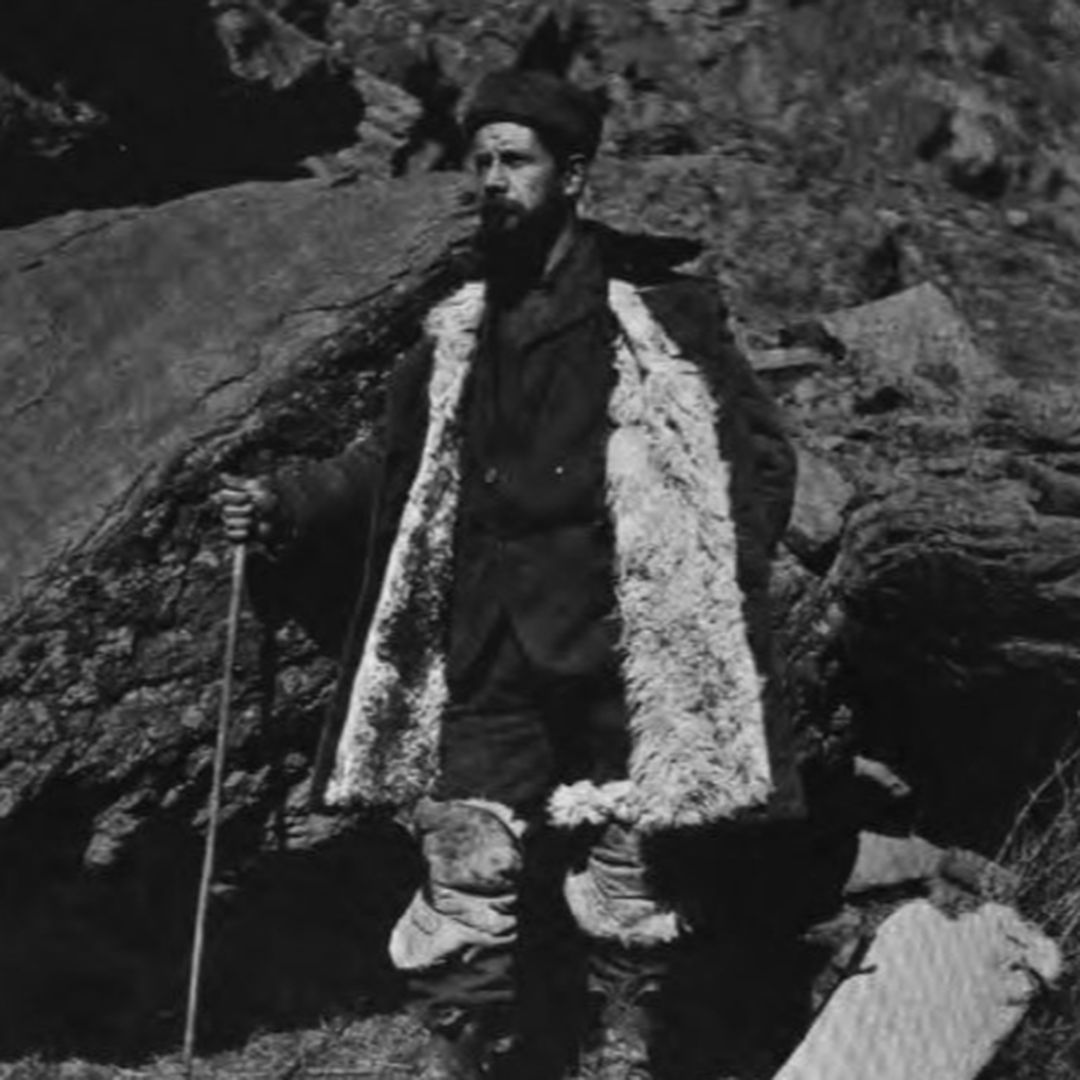