June 1, 1837
On this day, the American writer and gardener Edith Wharton had a heart attack while staying at the country estate of her friend and co-author of The Decoration of Houses, the architect Ogden Codman. This event was the first of three heart attacks for Edith. She died on August 11th of that year and was buried at Versailles.
Edith wrote many popular admonitions. My favorite is this one. She wrote,

“There are two ways of spreading light: to be the candle or the mirror that reflects it.”

“Beware of monotony; it’s the mother of all the deadly sins.”

And she also wrote:

“If only we’d stop trying to be happy, we could have a pretty good time.”

Edith’s childhood in Europe afforded her a chance to see the great gardens of Italy and France. As an adult, she became a fan of the famous garden designer Gertrude Jekyll.
In 1904, in a departure from her standard storytelling, Edith published a major gardening book, Italian Villas and Their Gardens, with pictures by Maxfield Parrish. Edith thought gardens should be a series of outdoor rooms, and she wrote,

“…In the blending of different elements, the subtle transition from the fixed and formal lines of art to the shifting and irregular lines of nature, and lastly, in the essential convenience and livableness of the garden, lies the fundamental secret of the old garden-magic…”

Edith had her own wonderful estate for a period of time. It was called the Mount. It was built in 1920, and Edith used it as her summer country estate. Tucked in Lennox, Massachusetts, the Mount. Edith was built on a high ledge and from the terrace. Edith could look down over her property and see her flower gardens, which she herself designed.

During her time at The Mount, Edith wrote The House of Mirth. In the story, Edith wrote about having fresh flowers, and Her character, which is about to face financial ruin, says to her mother,

“I really think,... we might afford a few fresh flowers for luncheon. Just some jonquils or lilies-of-the-valley----"

In terms of her talent, Edith felt she was much better in the garden than she was as a writer. Speaking of garden design, Edith’s niece was the garden designer Beatrix Jones Farrand.

Edith once wrote a friend,

“I’m a better Landscape gardener than a novelist, and this place (The Mount), every line of which is my own work, far surpasses The House of Mirth.”

Sadly, Edith’s time at The Mount was short-lived as her marriage ended nine years later, and she was forced to sell the place.

In her story called The Line of Least Resistance, Edith wrote from the perspective of a husband who had financed elaborate gardens:

“The lawn looked as expensive as a velvet carpet woven in one piece; the flower borders contained only exotics…

A marble nymph smiled at him from the terrace, but he knew how much nymphs cost and was not sure that they were worth the price. Beyond the shrubberies, he caught a glimpse of domed glass.
His greenhouses were the finest in Newport, but since he neither ate fruit nor wore orchids, they yielded, at best, an indirect satisfaction.”

In 1920, toward the end of her career, Edith wrote her Pulitzer Prize-winning masterpiece: The Age of Innocence - becoming the first female to win the award in her category. In 1993, Edith’s book was the basis for the movie with the same title, The Age of Innocence, featuring a young Michelle Pfeiffer and Daniel Day-Lewis.
In the book, Edith described a neglected garden,

“The patch of lawn before it had relapsed into a hayfield; but to the left an overgrown box-garden full of dahlias and rusty rose-bushes encircled a ghostly summer-house of trellis-work that had once been white, surmounted by a wooden Cupid who had lost his bow and arrow but continued to take ineffectual aim.”

In terms of her personal preferences, Edith loved reliable bloomers like lilies, hydrangeas, delphinium, cleome, and dahlias. Regarding peonies, she once described them as having “jolly round-faced’ blooms. 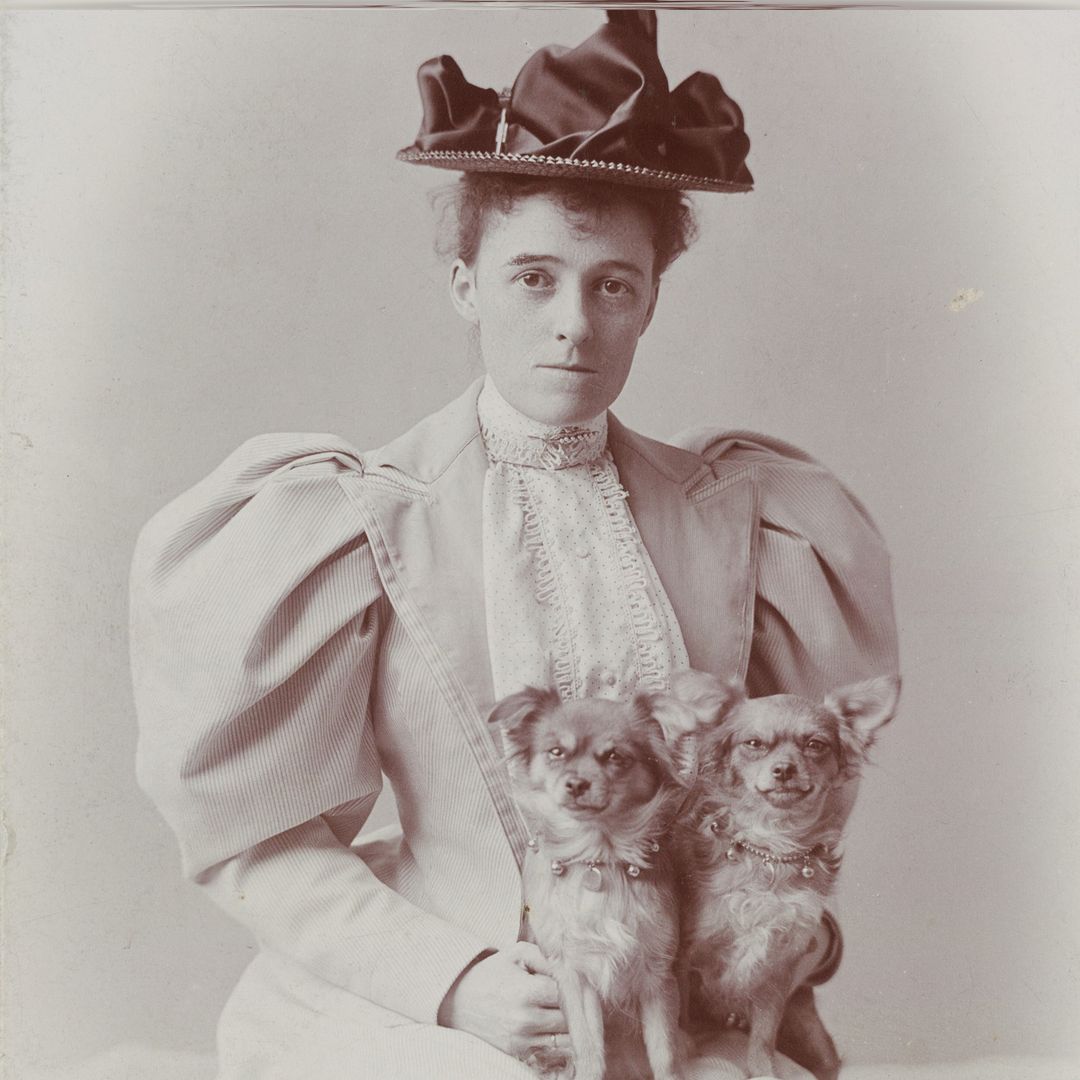