A Passion for Botany

Today is the anniversary of the death of the botanist Kate Brandegee.
Kate was the third woman to enroll at Berkely’s medical school and the second woman to be professionally employed as a botanist in the US.
After getting her MD at Berkley, she found starting a practice too daunting. Thankfully, Kate’s passion for botany was ignited during med school. She had learned that plants were the primary sources of medicine, so she dropped the mantle of a physician to pursue botany. Five years later, she was the curator of the San Francisco Academy of Sciences herbarium. While Kate was at the academy, she personally trained Alice Eastwood. Later, when Kate moved on, Alice was ready to take her place - Kate was a phenomenal mentor.
During her time at the academy, in surprise development at the age of 40, Kate had “fallen insanely in love” with plantsman Townsend Brandegee. Equally yoked, their honeymoon was a 500-mile nature walk - collecting plant specimens from San Diego to San Francisco. The couple moved to San Diego where they created a herbarium that was praised as a botanical paradise. The collecting trips - often taken together, but sometimes individually, would be their lifelong passion - and they traveled through much of California, Arizona, and Mexico at times using the free railroad passes afforded to botanists. Despite poor health, Kate loved these experiences. In 1908, at the age of 64, she wrote Townsend a letter,

“I am going to walk from Placerville to Truckee (52 miles!)”

In 1906, when the Berkeley herbarium was destroyed by an earthquake, the Brandegees single-handedly restored it by giving the school their entire botanical library (including many rare volumes) and their plant collection which numbered some 80,000 plants. Thanks to Townsend's inheritance, the couple was financially independent, but they were also exceptionally selfless. The Brandegee’s followed their plants and books to Berkley where Townsend and Kate worked the rest of their lives pro bono. Botanist Marcus Jones said of Kate,

But Kate had delayed writing this work. Kate was 75 when she fell on the University grounds at Berkeley - she broke her shoulder. Three weeks later, she died. 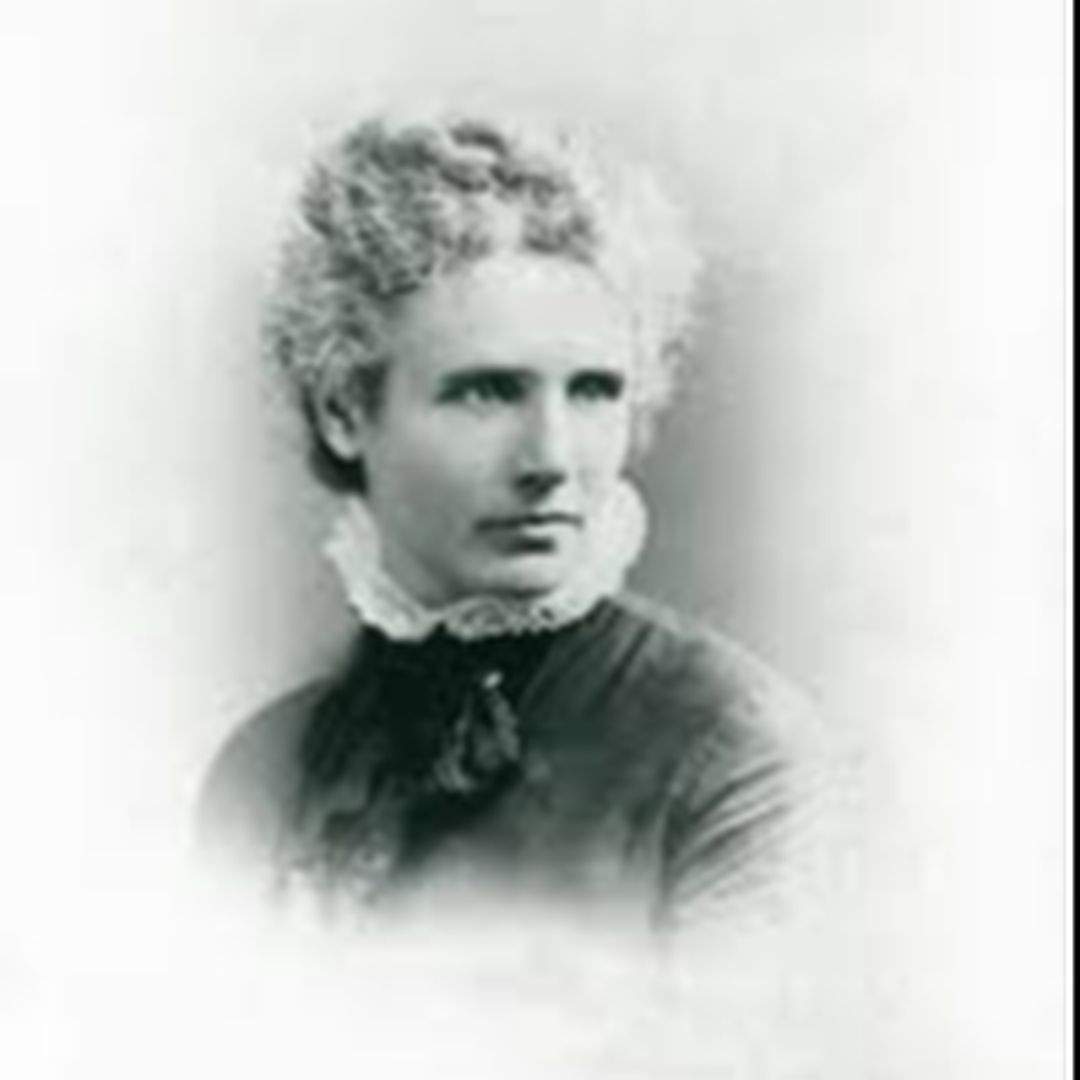