"as pretty as a non-native of Arkansas," and saying that it would "grow anywhere the farmer's hoe let it."

Ouch.
When the legislature was set to vote, Love appeared at the capital wearing ... wait for it.... a bright apple red dress.
And, she pulled a Martha Stewart and personally gifted every lawmaker with an apple and a note that said,

"These are the results of our beautiful apple blossoms. But, what is the result of a passionflower? A dried, shriveled pod." 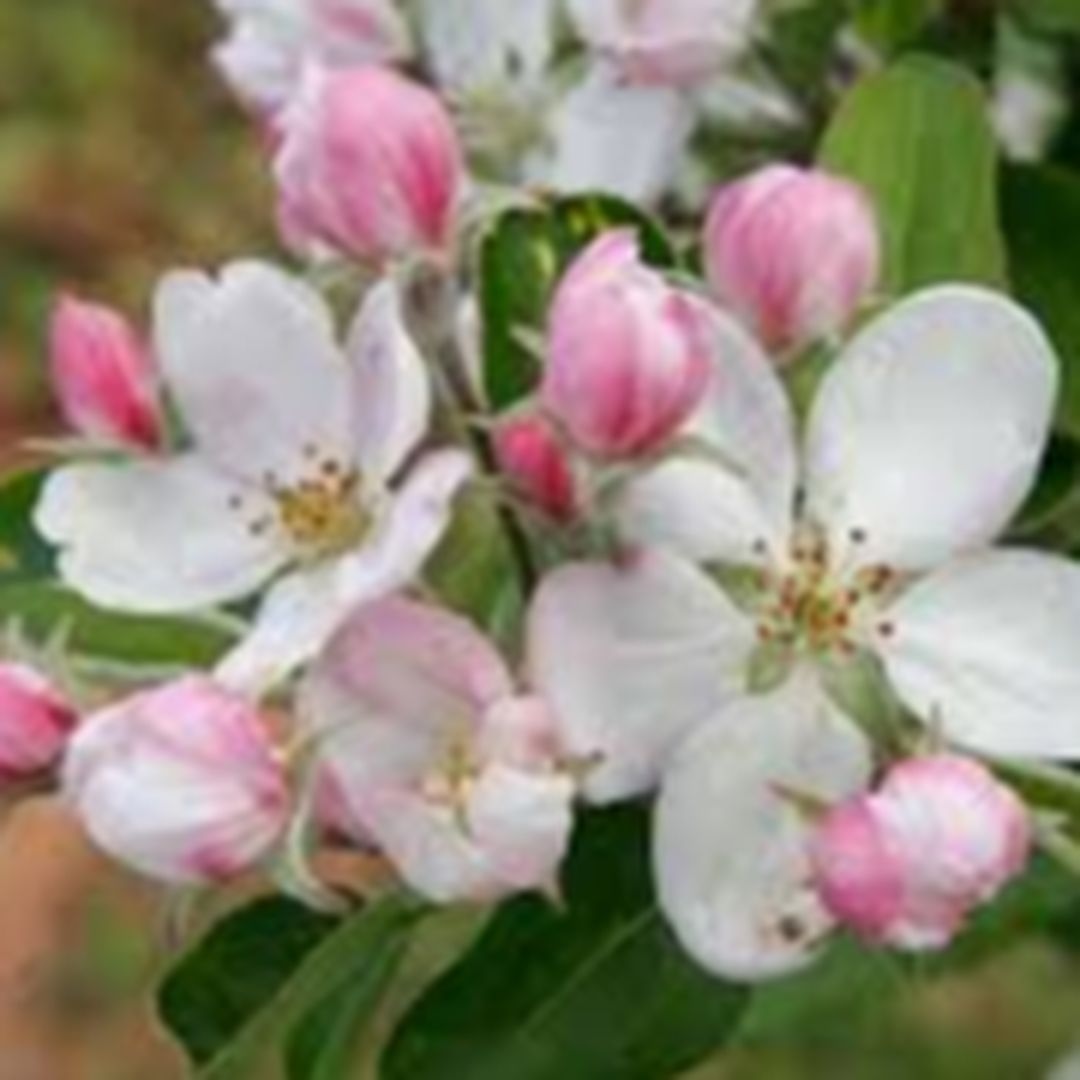