A Home for the John Redfield Herbarium

November 5, 1896
On this day, the newspaper out of Buffalo, New York, reported that John Redfield herbarium was looking for a home.
John H Redfield was born in Middletown, Connecticut, in 1815. In 1836, John became friends with Asa Gray after joining the Lyceum of Natural History in New York, where Gray was the Librarian and Superintendent. They remained life-long friends.
During the 1840s, Gray tried to locate a plant called the Shortia galacifolia (commonly known as Oconee bell). Gray named the plant Shortia in honor of the Kentucky botanist, Charles Wilkin Short. Originally, Andre Michaux had found the plant and had sent it back to Paris. But since Michaux, no one could identify where the plant had been harvested.
In 1863 Charles Short died - and still no Shortia. Botanists like Asa Gray and John Robinson dealt with constant taunting from comments like "Have you found the Shortia yet?"
In May of 1877, a North Carolina teenager named George Hyams was walking beside the Catawba River when he spied a plant he couldn't name. His father was an amateur botanist, and he sent the specimen to a friend. Somehow the specimen made it to Gray, who could be heard crying 'Eureka' when he saw it. Thanks to George Hyams, Gray had found his Shortia.
In 1879, Gray and his wife invited their botanist friends John Redfield, Charles Sprague Sargent, and William Canby to see the Shortia in the wild. Soon enough, they found the Shortia growing in the exact spot Hymans had described. It was an honor of a lifetime for John Redfield to be there with his old friend.
John devoted most of the final twenty years of his life to the herbarium of the Academy of Natural Sciences in Philadelphia. John's work at the Academy was both worker bee and preservationist. John made sure the early botanical work was indexed and mounted, preserving the city of brotherly love's precious botanical history.
During John's lifetime, botanists had traditional visiting habits depending on the city they were in: they would visit Torrey if they were in New York, Asa Gray if they were at Harvard or in Boston, and John Redfield when they passed through Philadelphia. Botany folks genuinely liked John; his botanist friends noted his "strong yet tender character" when they wrote about him in his obituary. 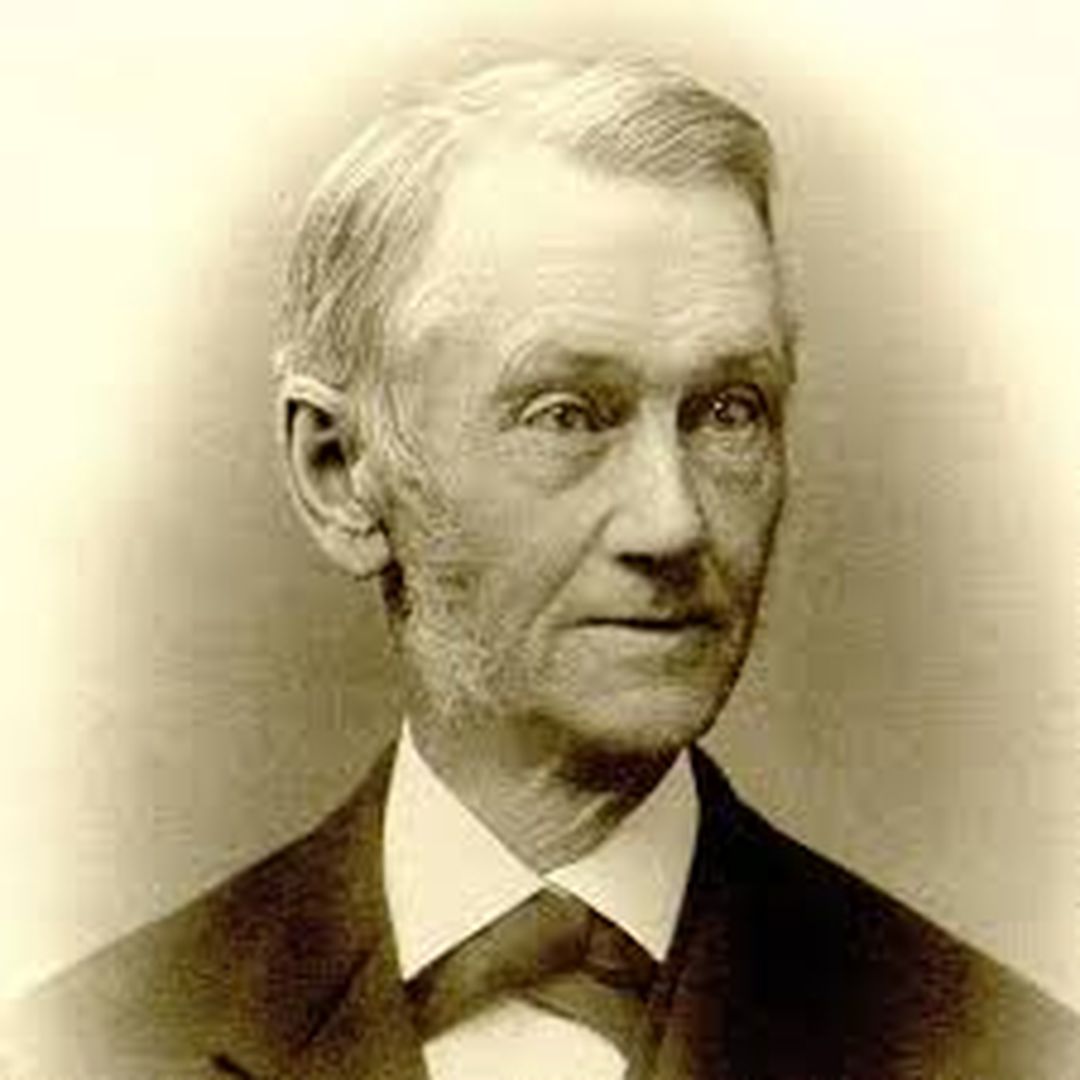