November 12, 2013
Today is the anniversary of the death of the World War II hero and garden historian and restorer extraordinaire Mavis Batey, who died at the age of 92.
Mavis broke the German Enigma code, which allowed the Allied forces to stage their D-Day invasion. In the back half of her life, Mavis became a champion for forgotten, yet historically significant, English gardens. She also became a garden historian and writer, writing books on Jane Austen and Alexander Pope.
In 1955, Mavis and her code-breaker husband Keith settled on a farm in Surrey. The property sparked Mavis’s passion for Landscape history.
After moving to Oxford, Mavis and her family lived in a fantastic park designed by Capability Brown. The park was also home to a garden designed by William Mason in 1775. Mavis recalled:

"We lived in the agent's house, right in the middle of a Capability Brown park, but it was William Mason's garden that really got me.
We had to cut our way into it.
It was all overgrown, and garden ornaments were buried in the grass.
I knew at once it wasn't just an ordinary derelict garden:
someone had tried to say something there."

Mavis Batey used her wit and determination to become a force in numerous conservation organizations and missions like the Garden History Society, the Campaign to Protect Rural England, and English Heritage’s Register of Parks and Gardens of Special Historic Interest.
In 1985 Mavis was honored with the RHS Veitch Memorial Medal for her invaluable work preserving gardens that would otherwise have been lost to time. 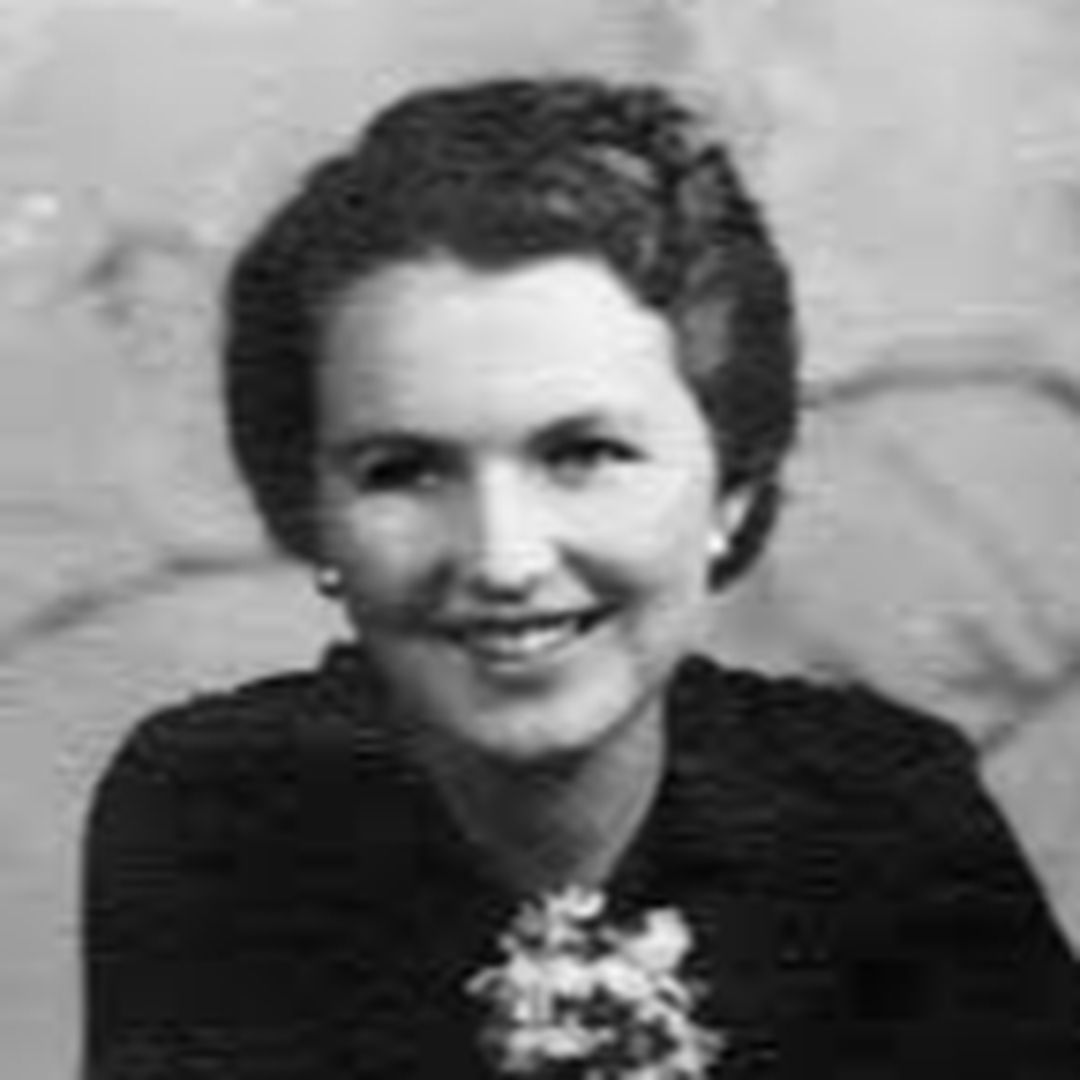