November 13, 1982
On this day newspaper shared a great story about the author of "Agaves of Continental North America," Howard Scott Gentry:

"This elder statesman of the botanical world [is] a first-class charmer when you get .... to his subject;...
his love for the wilds of Sonora and Chihuahua, Mexico,
...the years he spent overseas as an agricultural explorer for the USDA,
and  how he gradually came to know more about agaves "than any other human being."

After Gentry completed a doctorate in botany at the University of Michigan, he became a USDA agricultural explorer. Based in Maryland, Gentry traveled the world, locating, researching, and collecting plants for the government. During the time Gentry collected, the USDA was highly interested in plants in the agave family and the wild yam family, which contained compounds that seemed useful in treating arthritis.
Because of his far-flung collecting (he traveled in 24 foreign countries), Gentry was regularly introducing (and writing about) new plants. It was high-profile work in the botanical community. Regarding his career, Gentry reflected:

"I refused several times to become a desk man for USDA.
It was a chance to cut out all the travel, but I told them, 'No, not me. I want to work with plants, not people.
People are problems." 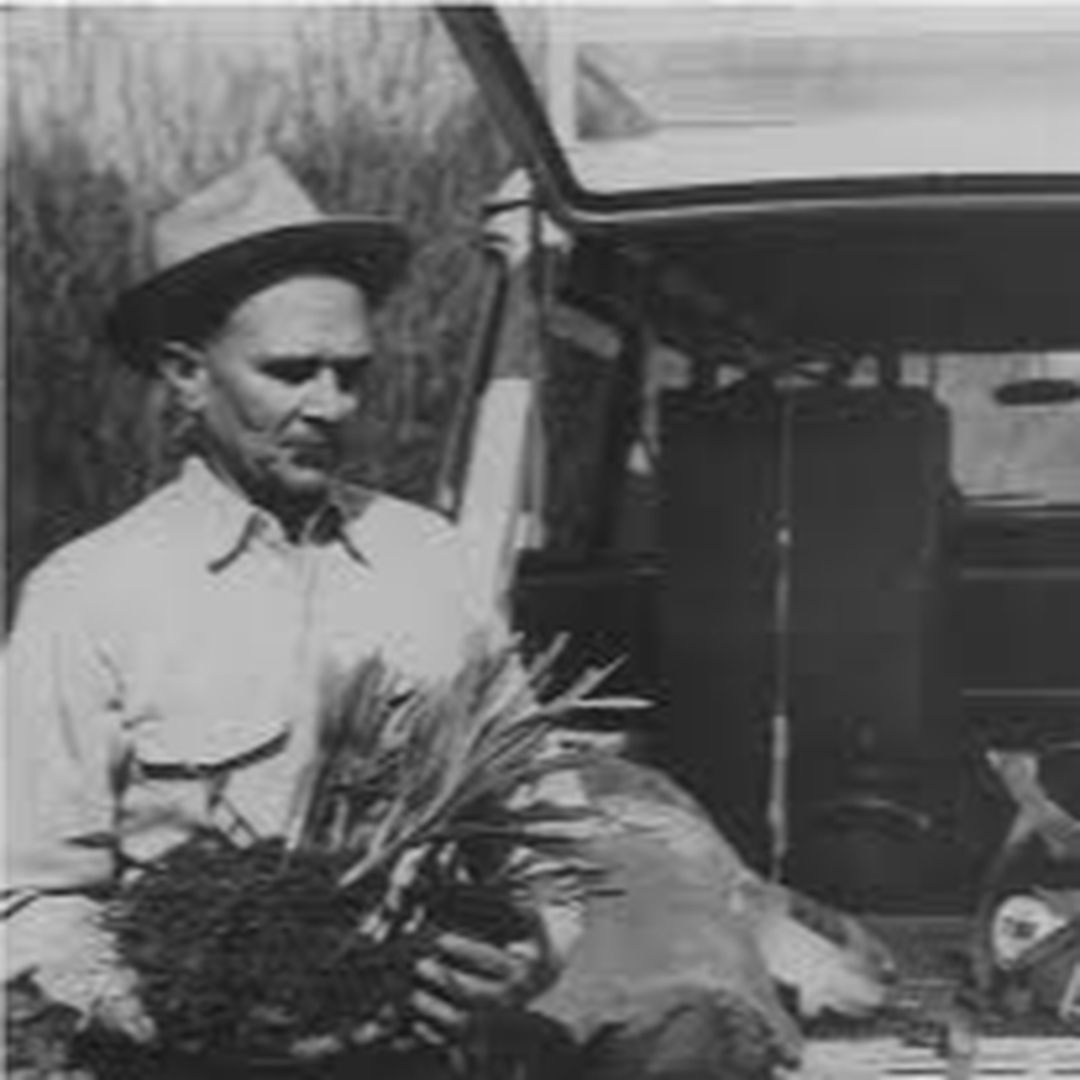