November 18, 1810
Today is the birthday of one of the leading American botanists of his time and a member of Team Darwin, Asa Gray, who was born on this day in 1810.
In 1857, Asa Gray received a confidential letter from Charles Darwin.
In the letter, Darwin confided:

"I will enclose the briefest abstract of my notions on the means by which nature makes her species...
[but] I ask you not to mention my doctrine."

Asa encouraged his friend to publish his work post-haste. Two years later, Darwin revealed his concept of natural selection in his book, "On the Origin of Species."
Early adopters of natural selection, like Asa Gray, helped to advance the march of all science.
It was Asa Gray who said,

“Natural selection is not the wind which propels the vessel, but the rudder -
which, by friction, now on this side and now on that, shapes the course.”

During his long tenure at Harvard, Asa established the science of botany and guided American botany into the international arena.  He also co-authored 'Flora of North America' with John Torrey.
And it was Asa Gray who said, 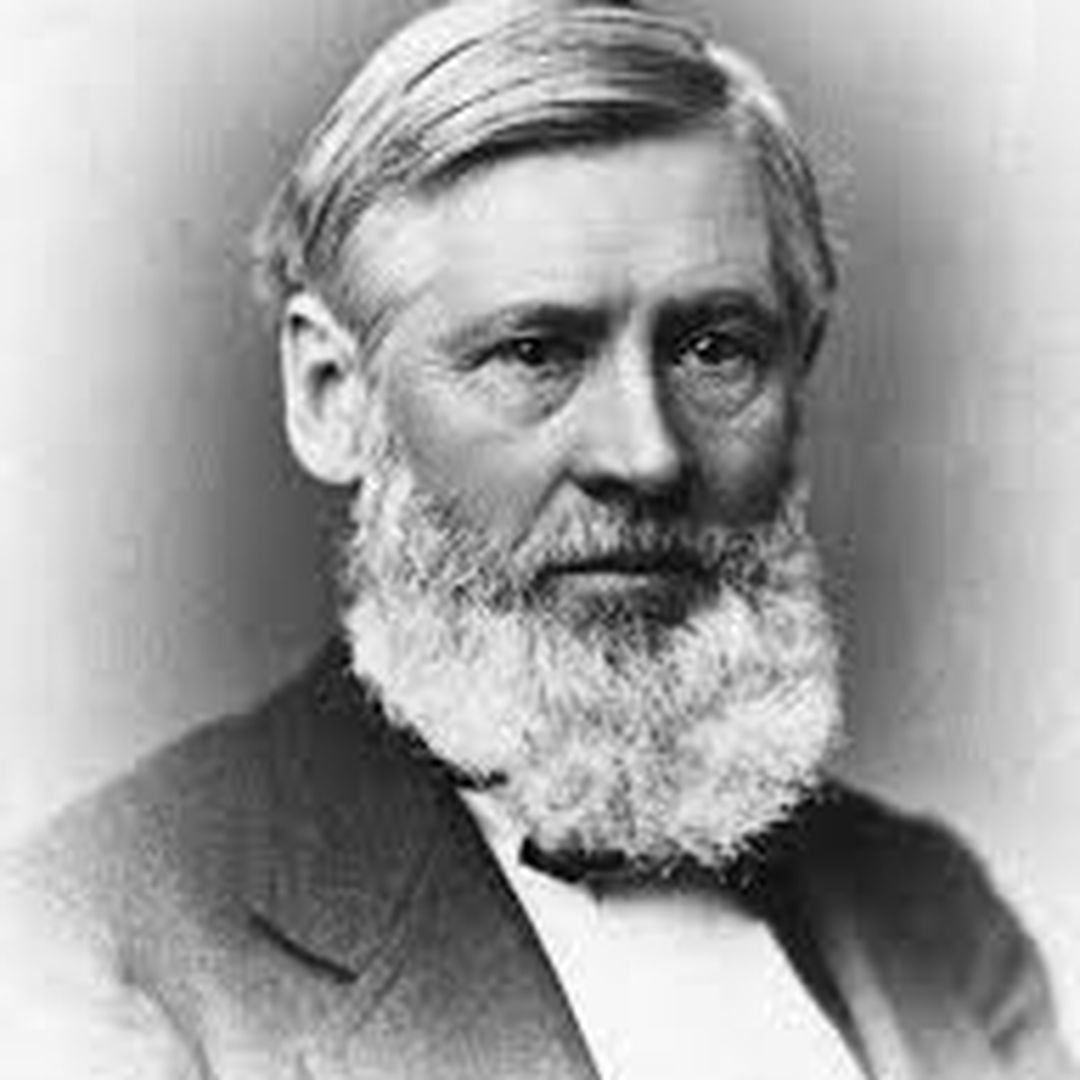