November 20, 1989
On this day in 1989, the St. Louis Post-Dispatch shared an incredible story called Buried Blossoms by Patricia Rice, which shared the story of the long lost work of the botanist August Henry Kramer. Here's what it said:

"After 40 years in basements, [Kramer's] collection of 493 botanical watercolors was scrutinized by two local art appraisers.
You might imagine that art appraisers become blase about seeing another beautiful painting.
But not Barbara Messing.
"They took my breath away," she said.

Kramer was born ... in south St. Louis but spent his adult life in the Western forests. ...
Shortly before his death in the late 1940s, he brought his paintings to his sister in St. Louis, with careful notes detailing the care of the delicate watercolors.
Kramer's great-nephew, [Art] Haack, does not know precisely when his great-uncle died or where he was buried.
He packed "Uncle Gus' box [of watercolors]" each time he and his ... family moved.
"Every once in a while, I would take them out, and we would look at them."

A few years ago, Jeanne Haack, (Art's wife) and a volunteer guide at the Missouri Botanical Garden, took her husband to an art exhibit of botanical drawings at the Garden.

They immediately reminded [Art] of his uncle's work.
He wrote about the paintings to the Garden's [Director] Peter Raven, who sent two staff members to look at Kramer's work.

When [the appraiser, Barbara] Messing, pulled the paintings from their brown paper wrappings, it was the first time they all had been seen - outside the family - in forty years.

After a couple of hours of looking at them, she felt hot tears flowing down her face. She said,
"Each drawing was so beautiful. It made me cry." 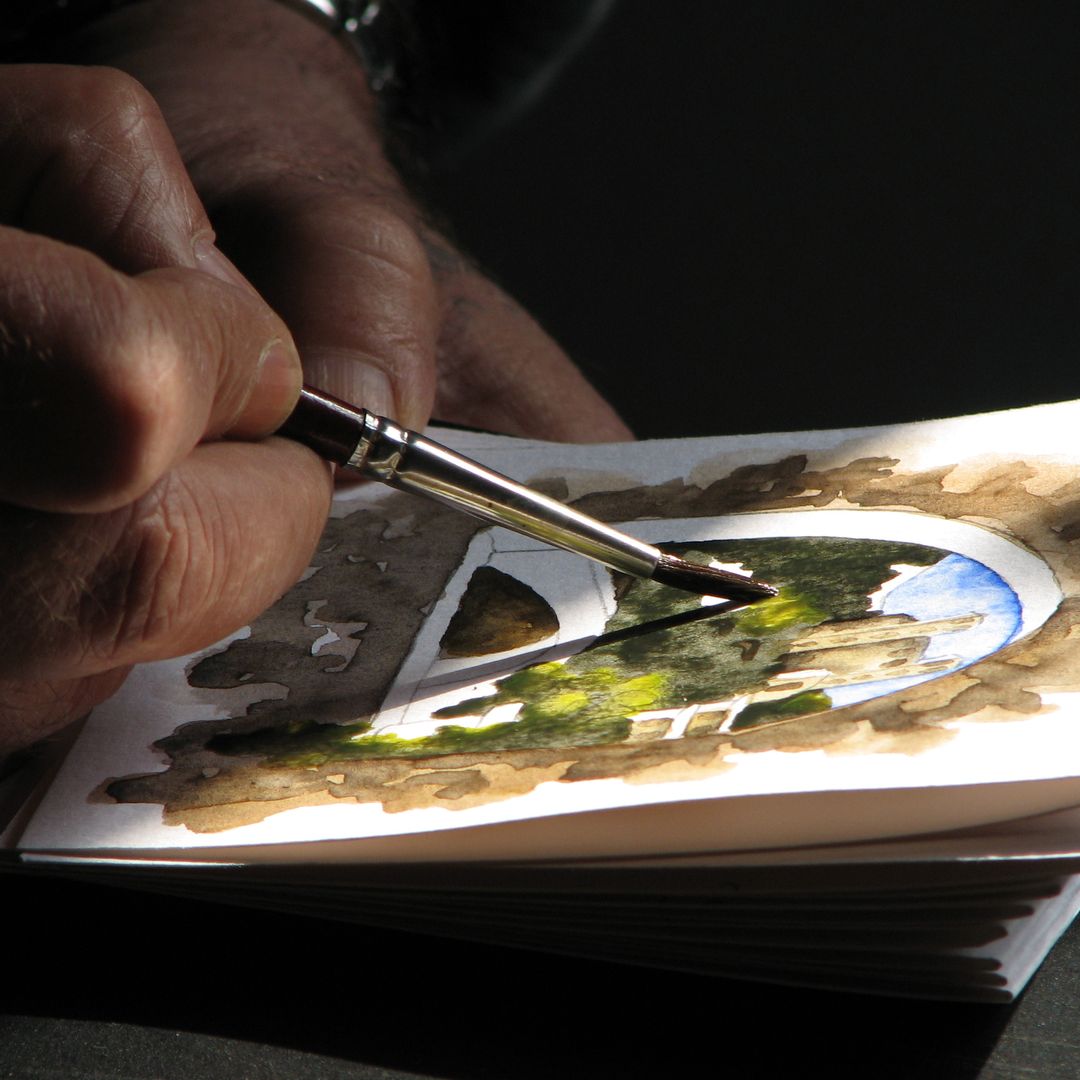 Prince Charles
← LespedezaBeauty Dying All Around Me →