November 25, 1816
Today is the anniversary of the death of one of the great English sculptors, Francis Chantrey.
Francis, who sculpted both kings and presidents, was commissioned to sculpt a memorial to two young girls, Ellen-Jane and Marianne Robinson. Ellen-Jane and Marianne had lost their father, Reverend William Robinson when he was in his thirties.
In 1813, their mother took them on a trip to Bath. One evening as she was getting ready for bed, Ellen-Jane’s nightgown caught on fire. She died the next day. The following year, the younger daughter, Marianne, got sick and died in London. So, within three years, Mrs. Robinson lost her entire family, and she went to Francis Chantrey and asked him to make a sculpture. In turn, Francis honored her request to recreate a scene seen repeatedly with her girls: they would often fall asleep in each other’s arms.
And so it was that in the year he died, Francis created his final masterpiece, “The Sleeping Children”. Francis added a touching last element to their memorial when he sculpted a bouquet of snowdrops in little Marianne’s hands. Seeing this memorial is on my bucket list. The Sleeping Children sculpture is at the Lichfield (“Litchfield”) Cathedral in England. 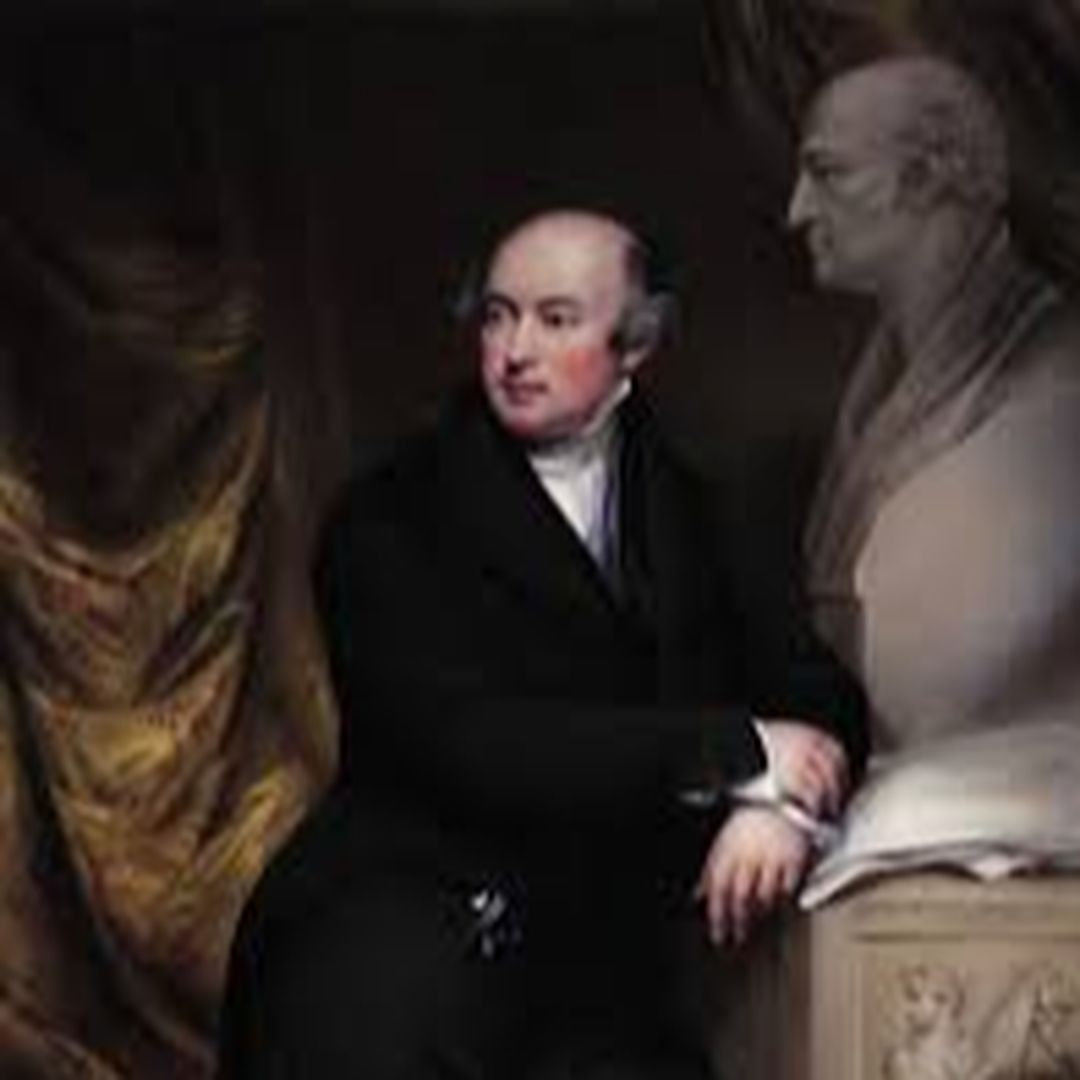