November 26, 1915
Today is the anniversary of the death of the pioneer seedsman and founder of the Burpee seed company, W. Atlee Burpee - the “W” stood for Washington.
Atlee died at 57; just two days after Thanksgiving in 1915.
As a young boy, Atlee immigrated from England with his parents. The Burpees settled in Philadelphia, and when Burpee started his business, it was at 219 Church Street in the city of Brotherly Love. Although his father was disappointed that Atlee didn’t follow in his footsteps to become a doctor, Atlee’s mother was sympathetic to her son’s interests. The family loved to tell how Atlee started in business selling poultry with $1,000 seed money from his mother.
Atlee handled every aspect of his seed business - from writing descriptions and creating the seed packaging to create a unique catalog every year. Before Atlee, sweet peas were imported from England. By WWI, Atlee sold more sweet peas than anyone else in the world, and he even outsold British seed companies in England. Overtime, Burpee became known for Atlee’s famous motto: Burpee Seeds Grow. As a result of his dedication to quality and innovation, Burpee became the world’s largest mail-order seed company.
The spring of 2020 brought a new milestone to Burpee. As people worldwide experienced lockdowns due to COVID-19, Burpee sold more seed than any time in its 144-year history.
And here’s a little-remembered fact about the founder of Burpee seeds: he was cousins on his mother’s side with the legendary American botanist, horticulturist, and pioneer Luther Burbank. 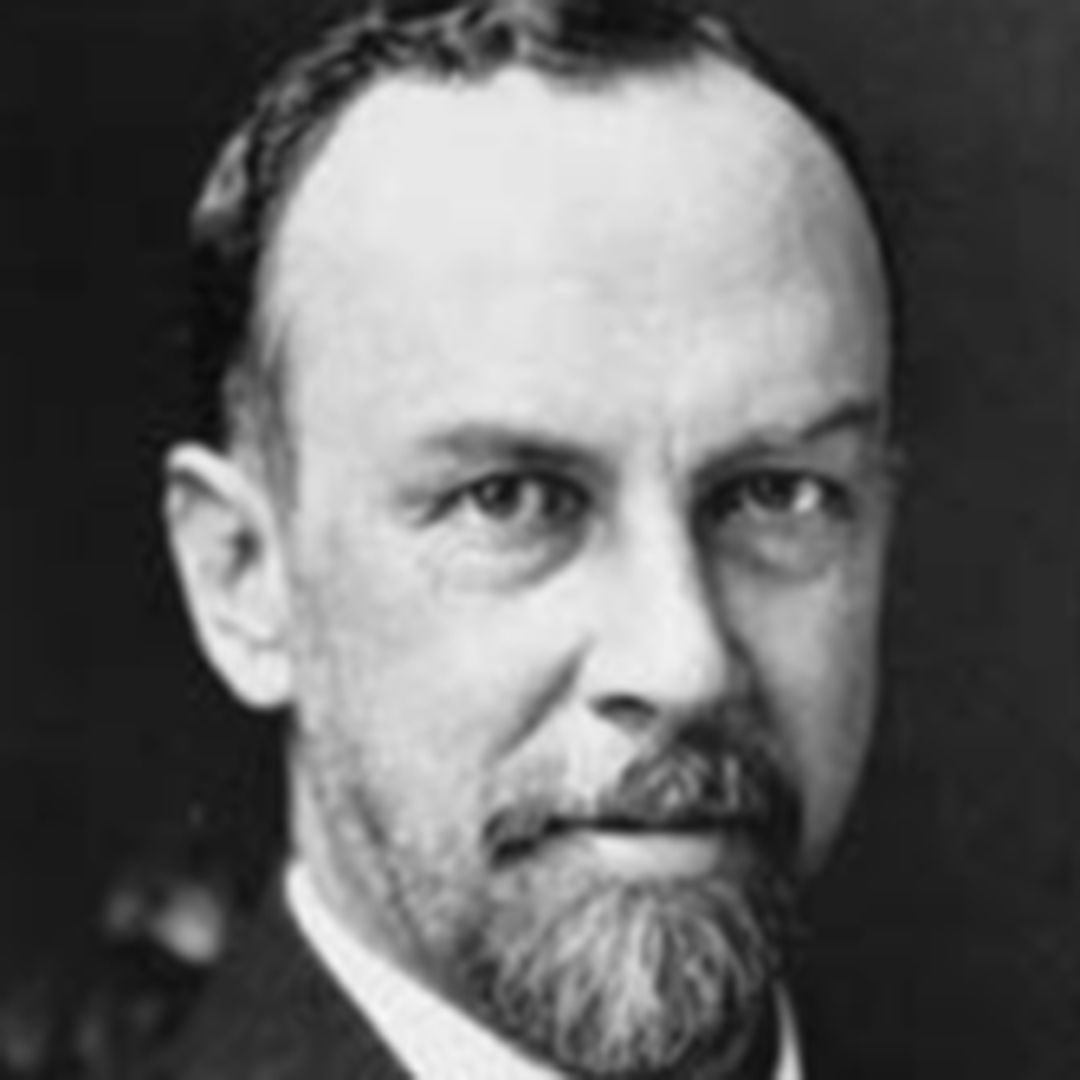