November 30, 1835
Today is the birthday of the American writer and humorist Samuel Langhorne Clemens, known by his pen name Mark Twain.
Samuel used the garden and garden imagery to convey his wit and satire. In 1874, Samuel’s sister, Susan, and her husband built an octagonal shed for him to write in and surprised him with it when he visited her farm in upstate New York. The shed was perfectly situated on a hilltop overlooking the Chemung (“Sha-mung”) River Valley.
As was the case with Roald Dahl, the shed was not only a spur for creativity, but it removed Twain from the main home. Like Roald Dahl, Samuel smoked as he wrote, and his sister despised his incessant pipe smoking.
In this little octagonal shed, Samuel wrote significant sections of The Adventures of Tom Sawyer, Adventures of Huckleberry Finn, Life on the Mississippi, A Connecticut Yankee in King Arthur’s Court, The Prince and the Pauper, A Tramp Abroad, and many other short works.
In 1952, Samuel’s Octagonal Shed was relocated to the Elmira College (“El-MEER-ah”) campus in Elmira, New York. Today, people can visit the shed with student guides daily throughout the summer and by appointment in the off-season.
Here are some garden-related thoughts by Samuel Langhorne Clemens, aka Mark Twain.
Climate is what we expect; weather is what we get.
— Mark Twain, American humorist and novelist, Climate

It was a soft, reposeful summer landscape, as lovely as a dream, and as lonesome as Sunday.
— Mark Twain, American humorist and novelist, The Summer Landscape

To get the full value of joy
You must have someone to divide it with.
After all these years, I see that I was mistaken about Eve
in the beginning; it is better to live outside the Garden
with her than inside it without her.
— Mark Twain, American humorist and novelist, Eve 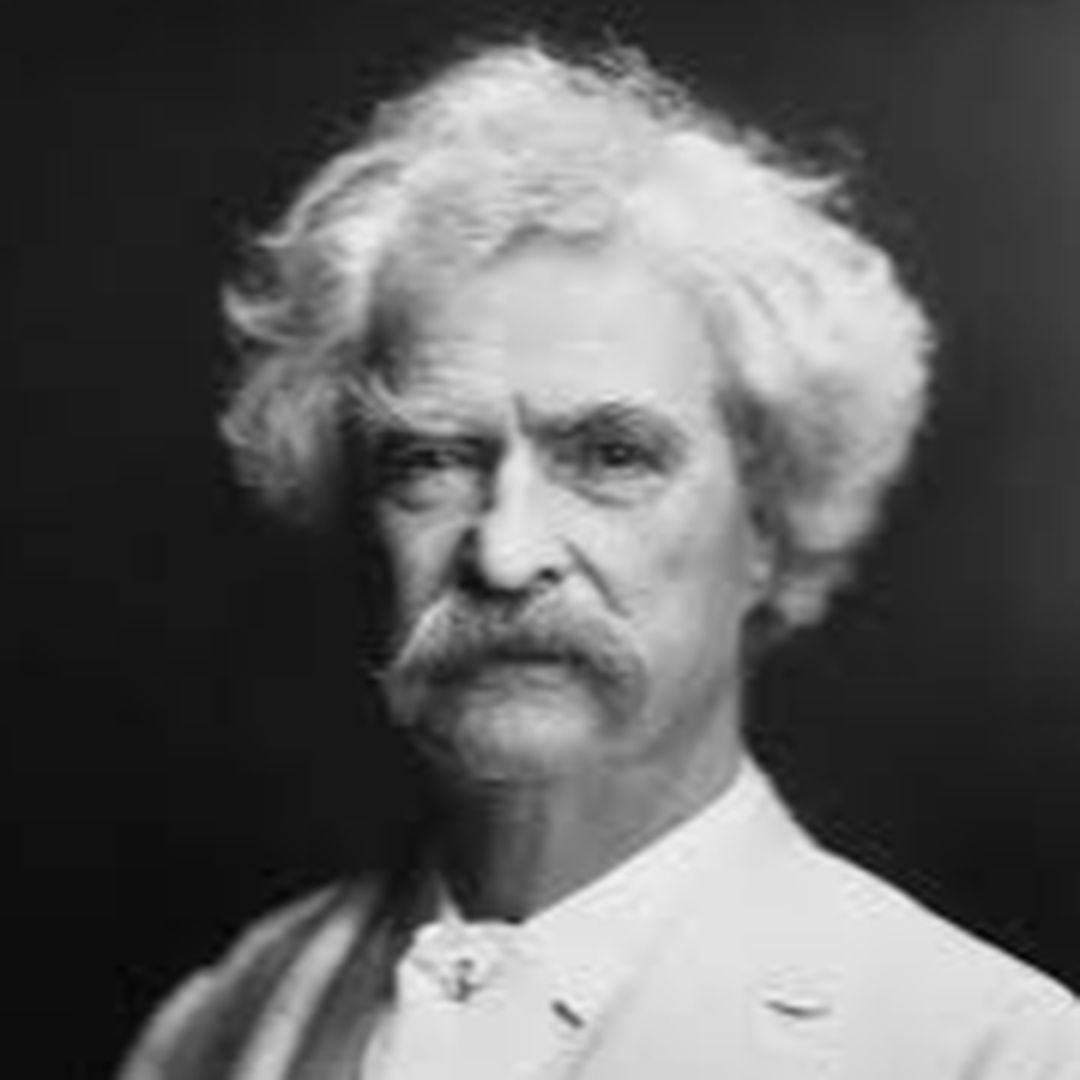