December 1, 1932
On this day, the American actor Clark Gable was photographed at his Beverly Hills villa watering his flowers.
By the end of the decade, Clark would marry Carole Lombard, an actress who shared Clark’s love for the natural world.
As newlyweds, Carole and Clark had bought a 21-acre estate - just forty minutes outside of Beverly Hills. Instead of living glamorously, they turned the estate into a working farm. And Carole sold her star sapphire collection to fund their dream.
Carole set up all the crops they would grow, and she worked long hours on the ranch. They had an orchard/citrus grove, a dairy, and a vineyard, and the farm produced peaches, grapes, oranges, lemons, walnuts, apricots, hay, and alfalfa. They used the alfalfa they grew for feed. They sent their grapes to the local hospital. The Farmers Association marketed their citrus crop. Many biographies mention that Carole and Clark raised turkeys for MGM to use at its commissary. Carole bought Clark a tractor in a touching gesture, and Clark enjoyed taking care of his two prized racehorses and the cattle. To top it all off: Carole and Clark called each other “Ma” and “Pa.” They were really and truly living a farm fantasy. They even used kerosene lamps in their living room.
Carole and Clark loved their simple life together on their ranch, and they both loved watching things grow.
But, Clark and Carole’s life together ended suddenly when her plane crashed shortly after taking off from the airport in Las Vegas. Carole’s death was crushing to Clark. Today, in honor of his request, Clark Gable is buried at Forest Lawn Cemetery next to Carole. 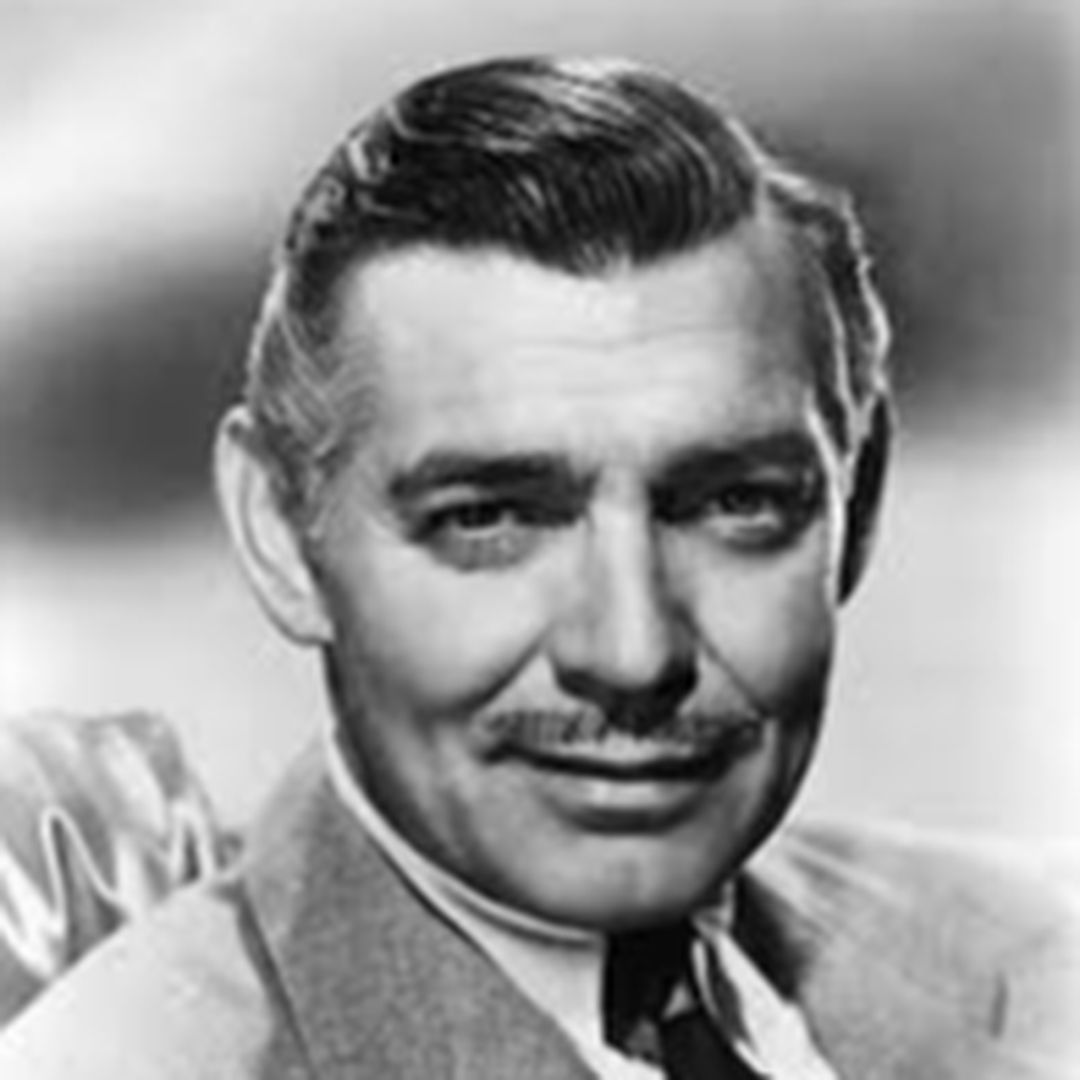