Why the Sky Turns Blue

December 4, 1893
Today is the anniversary of the death of the Irish experimental physicist John Tyndall.
In 1859, John discovered the link between atmospheric CO2 and what we call the Greenhouse effect. And Although John was often attributed as the first person to discover the Greenhouse effect, today we know that a female scientist named Eunice Foote discovered it in 1856 - a full three years earlier.
That said, John is best known for learning why the sky is blue. It turns out that light scattering through molecules suspended in the atmosphere creates the color, which is sometimes referred to as Tyndall Blue. As all gardeners know, there is nothing more beautiful than the garden set against the backdrop of a brilliant blue sky.
All in all, John was one of Ireland’s most successful scientists and educators. 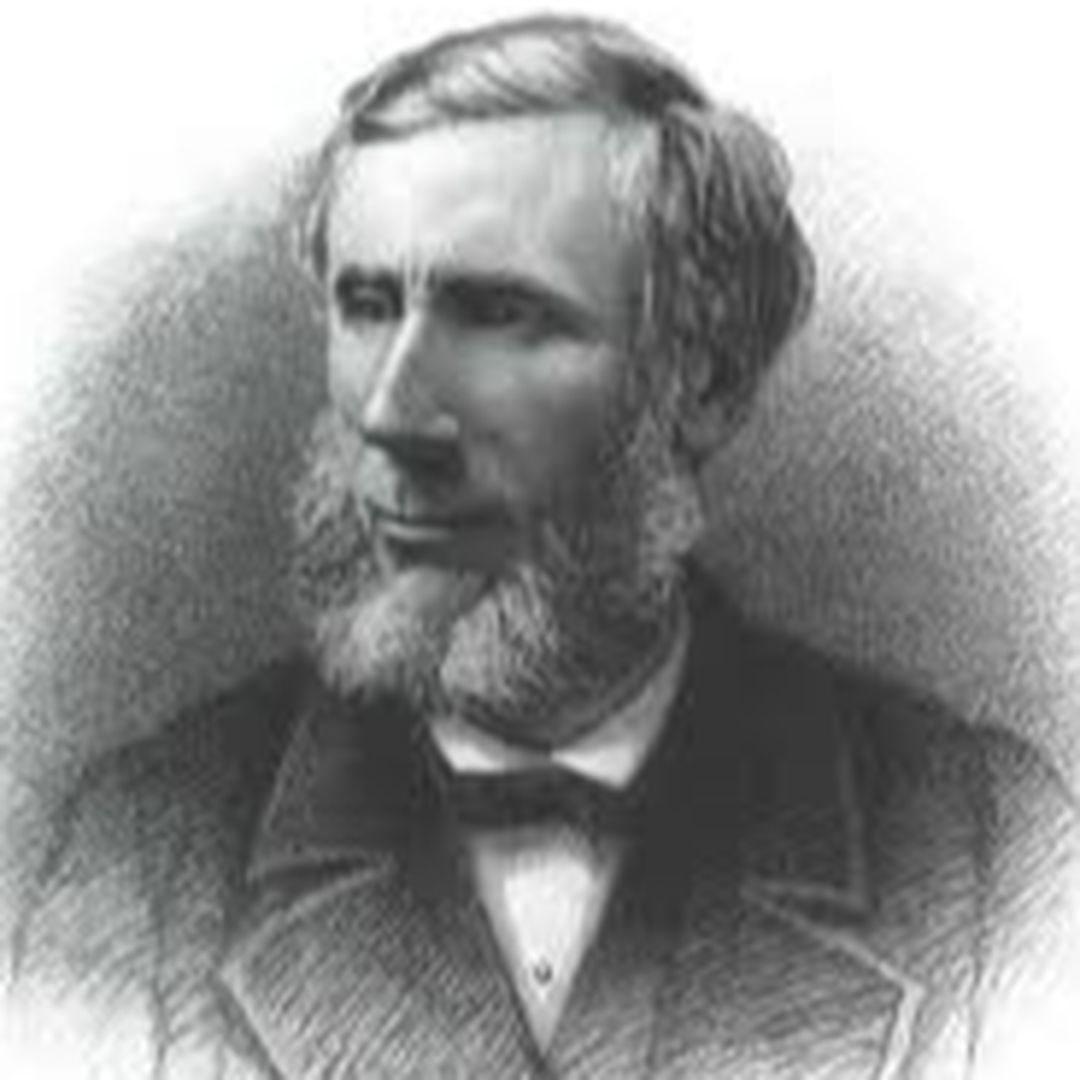