Today the New England Botanical Club was founded by seven Professional and ten amateur botanists. The club was established to study New England and Alpine Flora. Dues were set at $2/year.
The late 1800s ushered in several scientific organizations - like the American Philosophical Society, the Massachusetts Horticultural Society, the Massachusetts Audubon Society, and the American Association for the Advancement of Science.
What distinguished the New England Botanical Club was the fact that it welcomed amateurs as well as professionals. The early meetings were held in member's homes. Charles Sprague Sargent of the Arnold Arboretum was reputed to be a wonderful host. The club began as a gentleman's club; it would not officially admit women until 1968. Focused on botany, the group went on regular field trips - and they published a scholarly Journal called Rhodora. The group was looking for a one-word title, and so they held a vote. The options were Rhodora, Oakesia, Wasonia, Bigelovia, Gayia, and Nova anglia.  The name Rhodora was created to reflect the clubs focus on studying the flora in the natural range of Rhododendron lapponicum - with the common name Lapland rosebay.
Today, the NEBC is a non-profit organization that promotes the study of plants of North America, especially the flora of New England and adjacent areas. 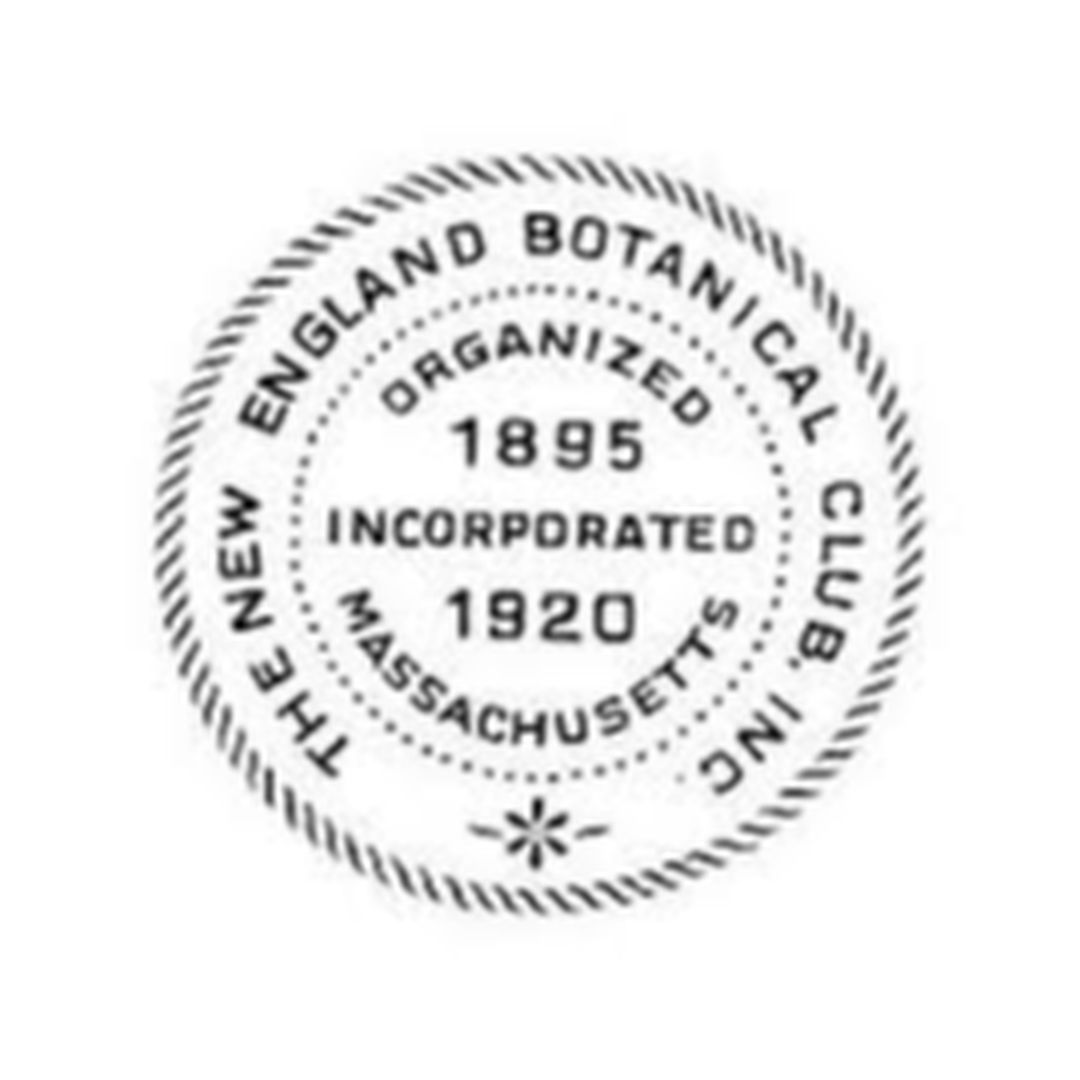