The Gift of Good Students

The botanist Edgar Anderson wrote to his student Charles B Heiser Jr:

"Oh stamp collecting, when will taxonomists ever take any interest in being biologists? Once, when I traveled with E.J. Palmer, I went to a good deal of trouble to get a whole sheet of lily pods, and he threw it away because it made such a nasty looking specimen, and he wasn't certain what species it belonged to anyway."

It turns out, this was just one of many letters that Edgar wrote to his student. In 1972, Charles wrote a lovely tribute about Edgar called "Student Days with Edgar Anderson or How I Came to Study Sunflowers." Charles sifted through the many letters he had received from Edgar during his lifetime - they filled up a folder over two inches thick.
Over the years, Edgar was an encouraging mentor to Charles, writing,

"What an incredible gift good students are…" and "if you are tired of [Helianthus] and don't want to look at 'em any more for a while, why by all means put them aside. Don't let anybody's advice, including mine, keep you from what you are happiest doing."

Sunflowers or Helianthus Annuus ("HE-LEE-ann-thus ANN-you-us") are native to North America. When the Russian Tsar, Peter the Great, saw sunflower for the first time in Holland, he fell in love with them and had them brought back to Russia. The Russian public loved sunflowers as well -  but not just for their happy flowers.   Unlike other cooking oils, the oil from sunflower seeds was approved for use during Lent by the Russian Orthodox Church. By the early 1800s, two million Acres of sunflowers for planted in Russia every single year. Ironically, over the next century, immigrants from Russia would bring sunflower seeds with them when they immigrated to the United States. The Russian hybrids had bigger blooms than the original American varieties.
Now, most gardeners attempt growing sunflowers at some point, so if you find yourself wanting to give it a try, here are some tips to consider:
First, sunflowers really do need a ton of sun. Don't be stingy with the sunshine and put them in part shade. These are plants that really appreciate all the rays they can get.
Second,  Sunflowers follow the sun; they exhibit a behavior known as heliotropism.  In the morning, the heads will face East, and then the heads will move to track the sun throughout the day.  As they mature, they're tracking movement will become less pronounced as the stem loses its flexibility in order to support the large, mature bloom.
Third, don't be surprised if you find a few sunflowers reseeding themselves in your garden after your initial planting. It's a lovely surprise and a little memento from that first batch of sunflowers.
Finally, once the seeds ripen, the birds will begin to visit, and you'll notice more activity from species like goldfinches -  they love sunflower seeds. If you feel inclined, you can dry some of the seed heads to share later with the birds during the cold months of winter. 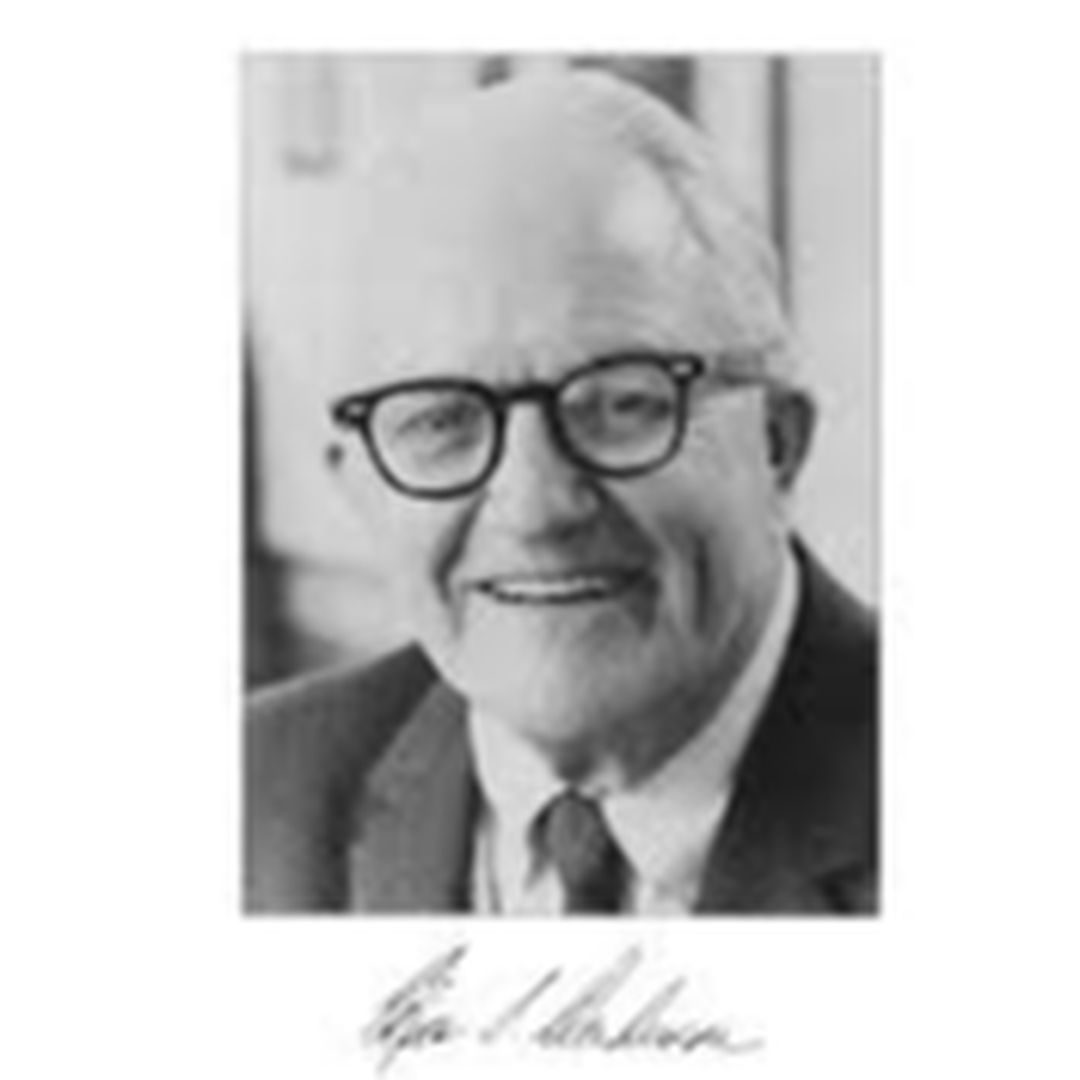