1902  Today the Showy Lady's Slipper became the State Flower of Minnesota.
The Lady's Slipper Orchid was discovered in 1789 by the botanist William Aiton. The common name Lady' s-Slipper is from the unusual form of the third petal that makes that part of the bloom look like a little shoe.

During his lifetime, Darwin repeatedly tried to propagate the Lady' s-Slipper Orchid. He never succeeded.

Now, the growing conditions of the Lady' s-Slipper are quite particular - which is why they are almost impossible to keep in a traditional garden. It's also illegal to pick, uproot or unearth the flowers - which was a problem in the 1800s when people collected them almost to extinction. Since 1925, the Lady' s-Slipper has been protected by Minnesota state law.

In the wild, Lady' s-Slippers grow in swamps, bogs, and damp woods. They take forever to grow and they can grow for almost a decade before producing their first flower which can last for two months in cooler weather. As long-lived plants, Lady' s-Slippers can grow as old as 100 years and grow up to 4 feet tall.

To Native Americans, the Lady's Slipper was known as the moccasin flower. An old Ojibwe legend told of a plague that had occurred during a harsh winter. Many people died - including the tribal healer. Desperate for help, a young girl was sent to find medicine. But, the snow was deep, and in her haste, she lost her boots and left a trail of bloody footprints in the snow. Every spring, the legend was that her footprints were marked with the beautiful moccasin flower.

One summer, when Henry David Thoreau came upon a red variety of Lady' s-Slipper in the woods, he wrote about it, saying: 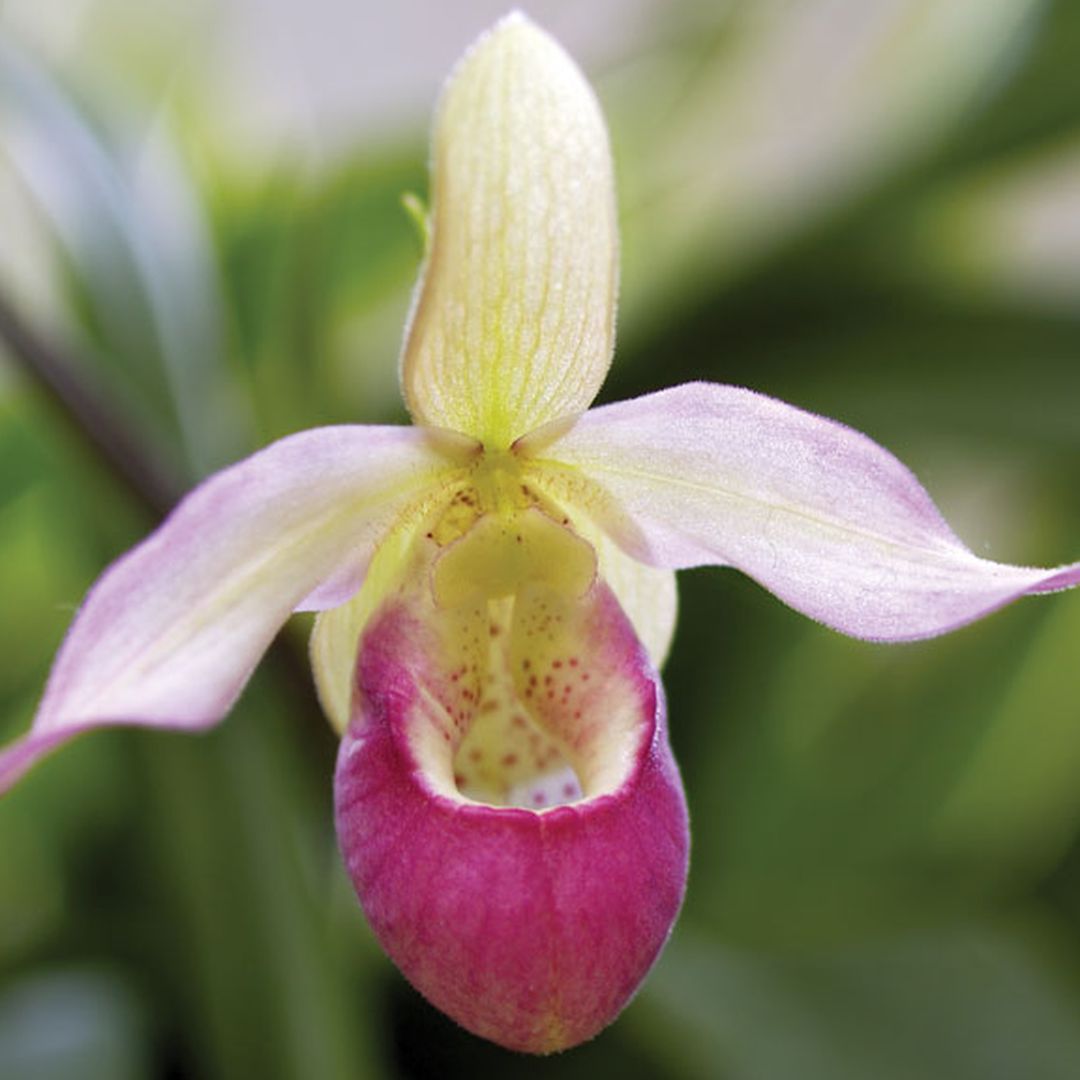 The Lady Slipper
← Violets and RosesAn Afternoon in February →