1983 On this day newspaper headline on this day in The Town Talk in Alexandria, Louisiana said, 'Rare Plant Halts Road Work.'

It turns out, a fifteen-million-dollar highway-widening project near College Station was stopped because it threatened a tiny, rare, and unusual orchid plant.
The Spiranthes parksii (ii = "ee-eye"), is also known as Navasota Ladies' Tresses because it grows along the Navasota River. This rare orchid is only six inches tall with white blooms.

First discovered in 1945, the Spiranthes parksii was described by Donovan Stewart Correll in his 1950 book, Native Orchids of North America North of Mexico.
And, when it became protected, the Navasota Ladies' Tresses were only the 54th U.S. plant species to be classified as endangered. 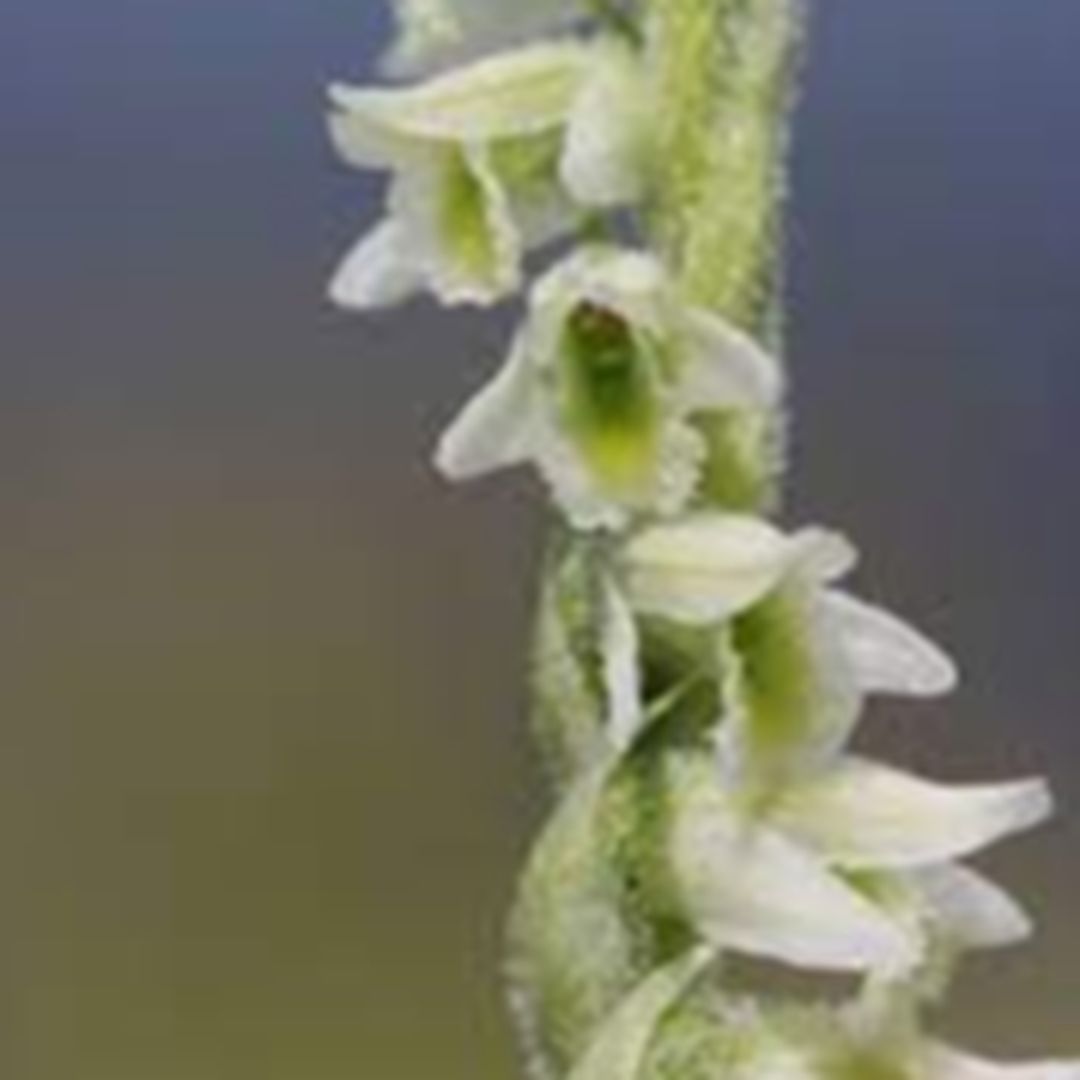