December 4, 1903
On this day, the Germantown historian, botanist, and writer Edwin Jellett wrote his final column for The Independent Gazette.
Edwin’s charming column in The Independent Gazette appeared for forty weeks and shared his thoughts on his two passions: history and botany in Northwest Philadelphia. Gardeners will appreciate that every one of Edwin’s columns wrapped up with a list of the 30 to 40 plants shared in the post, along with both the Latin and common names.
And if you'd like to read Edwin's work, you can - thanks to the Awbury Arboretum. In honor of its centennial in 2016, the Awbury Arboretum digitized all of Edwin's columns.  Here’s an excerpt from his last column published today in 1903:

“To me, the vale is stored with memories, and one of its most pleasing and tender is Thomas Meehan’s connection with it.
In this region dwell many of our fairest and rarest wildflowers…
Usually, about the middle of January, [there is] a new color in sweet-birch, sassafras, red maple, and many small plants... and the blushing glow is evidence of a renewed circulation.
Hazelnut, if not in bloom at Christmas, is always so shortly after and is closely followed by alder, pussy willow, and silver maple; in favorable seasons, these always bloom before February first.
In gardens, ice plant, sedums, and euphorbia appear early above ground,
and evergreen native and exotic, Adam’s needle, Scottish heath, Japanese euonymus, retinospora,
native and Chinese arborvitae, box and Japan privet, laurel and rhododendrons,
holly and yew, cedar, juniper and evergreen cypress, fir, spruce, and pine,
and other... evergreen plants, cast shadows upon the snow
to remind us of pleasant days past,
and of warmer, brighter ones to come.” 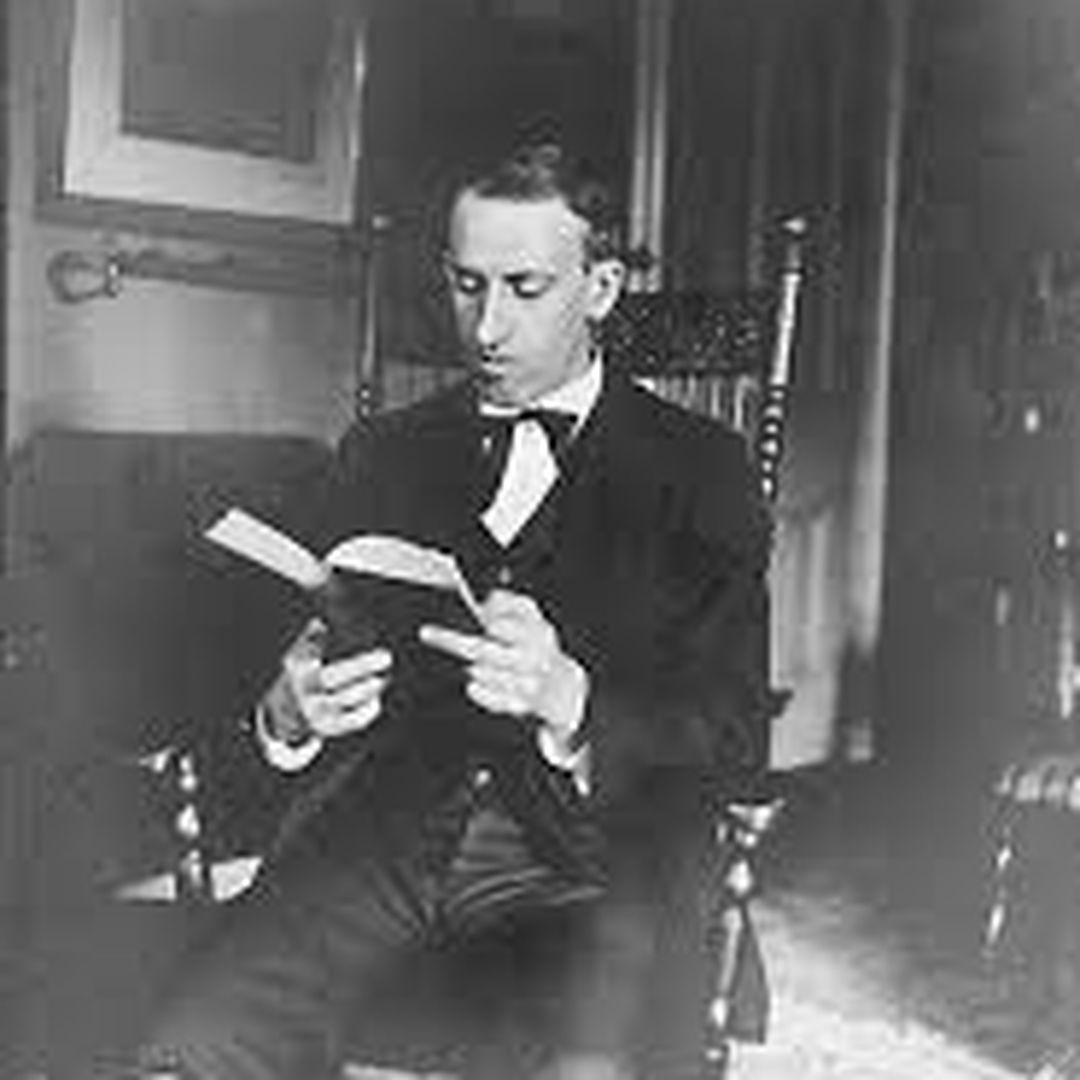