The Denver Post reported that a retired English professor and amateur botanist named Al Schneider and a Colorado State University Botany student named Peggy Lyon discovered a new plant in the Asteraceae, or sunflower, family and it was called Gutierrezia elegans. ("Goo-tee-ah-REEZ-ee-ah")
Al and Peggy named their variety “elegans” for its elegant qualities of symmetry. The common name of the plant that Al and Peggy discovered is the Lone Mesa snakeweed.
The Spanish botanist Mariano La Gasca, who originated the Gutierrezia genus named in honor of the apothecary and professor Pedro Gutiérrez Bueno.
Gutierrezia is a group of flowering plants native to western North America and western South America. Native peoples have regarded this plant family as an essential source of medicine, and plants of this genus are known generally as snakeweeds or match weeds. 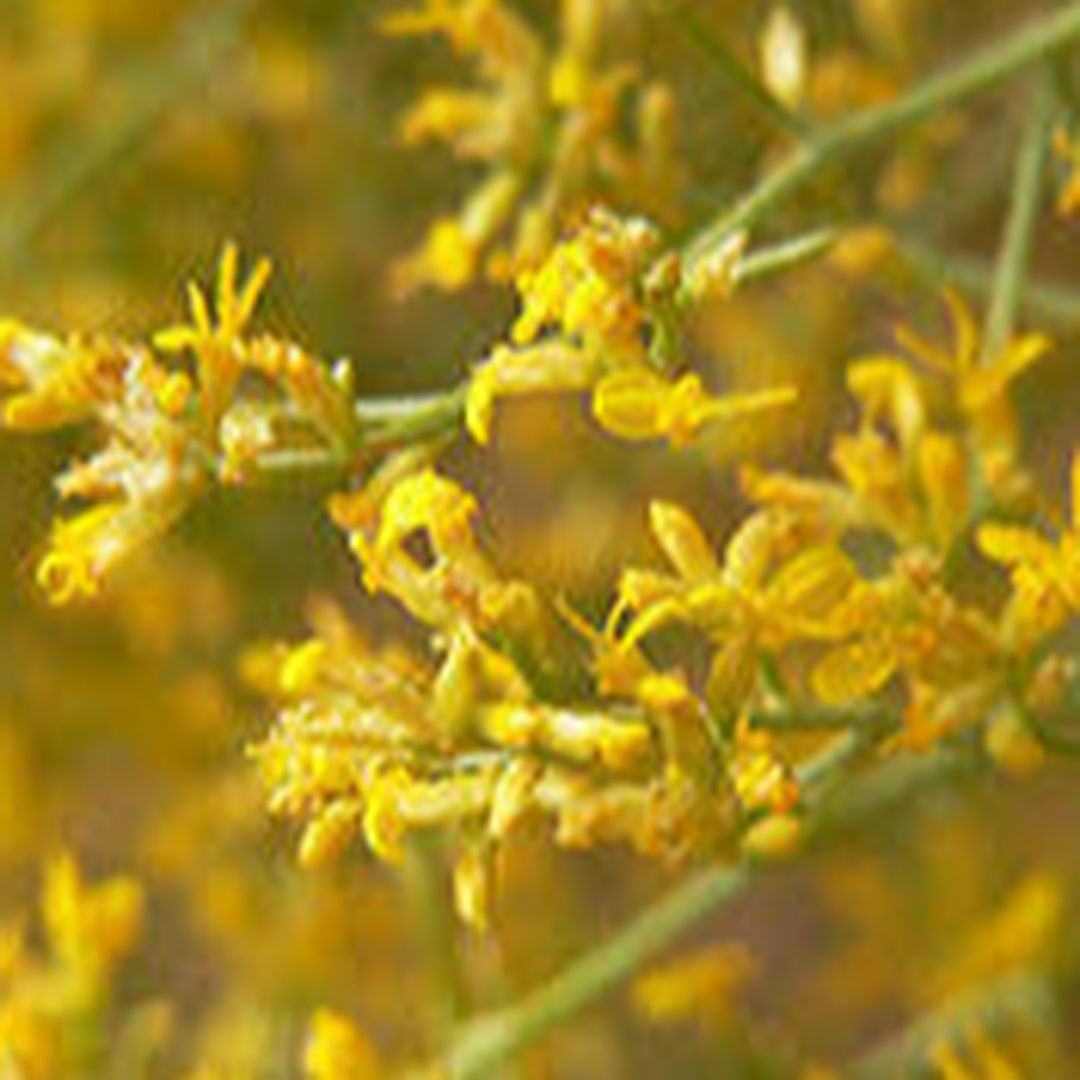