1946  On this day Elizabeth Lawrence wrote to her sister:

I am going to send you, as soon as they are ripe, some seeds of Campanula americana, which came to me from one of my delightful farm women correspondents. I asked Mr. Krippendorf if he knew it, and he said yes, it was his favorite weed.

Scatter them as soon as you get them along the drive. Along the fence at the foot of the terrace, and on the other side near the tiger lilies.
Then in the spring, I will send (or maybe fall) some roots of the day lily Margaret Perry. It will spread all along, and bloom with the campanula and the lilies. ...The campanula is an annual but it will self-sow, and the combination will make a mass of bloom for six weeks or more.
Then I am going to send you seeds of Cassia marilandica (“The virtuous and beloved dead need neither cassia buds nor myrrh”) to scatter lower down on the driveway. ...

I expect that you will have more lycoris. Mine are still coming, and I dash out very quickly to stake each one before Mr. Cayce can get to it. Mr. Krippendorf wrote that his were coming out fast, but that he did not expect them to last long as he was bringing out his granddaughter’s boxer to spend a week with his, and he thought the two of them would break off thousands. Mr. Krippendorf feels as I do about dogs. But Bessie does not. ...
The summer has been so cool and green, and so many of the choice and difficult amaryllids have bloomed.

So am I as the rich, whose blessed key
Can bring him to his sweet up-locked treasure,
The which he will not every hour survey.
For blunting the fine point of seldom pleasure. 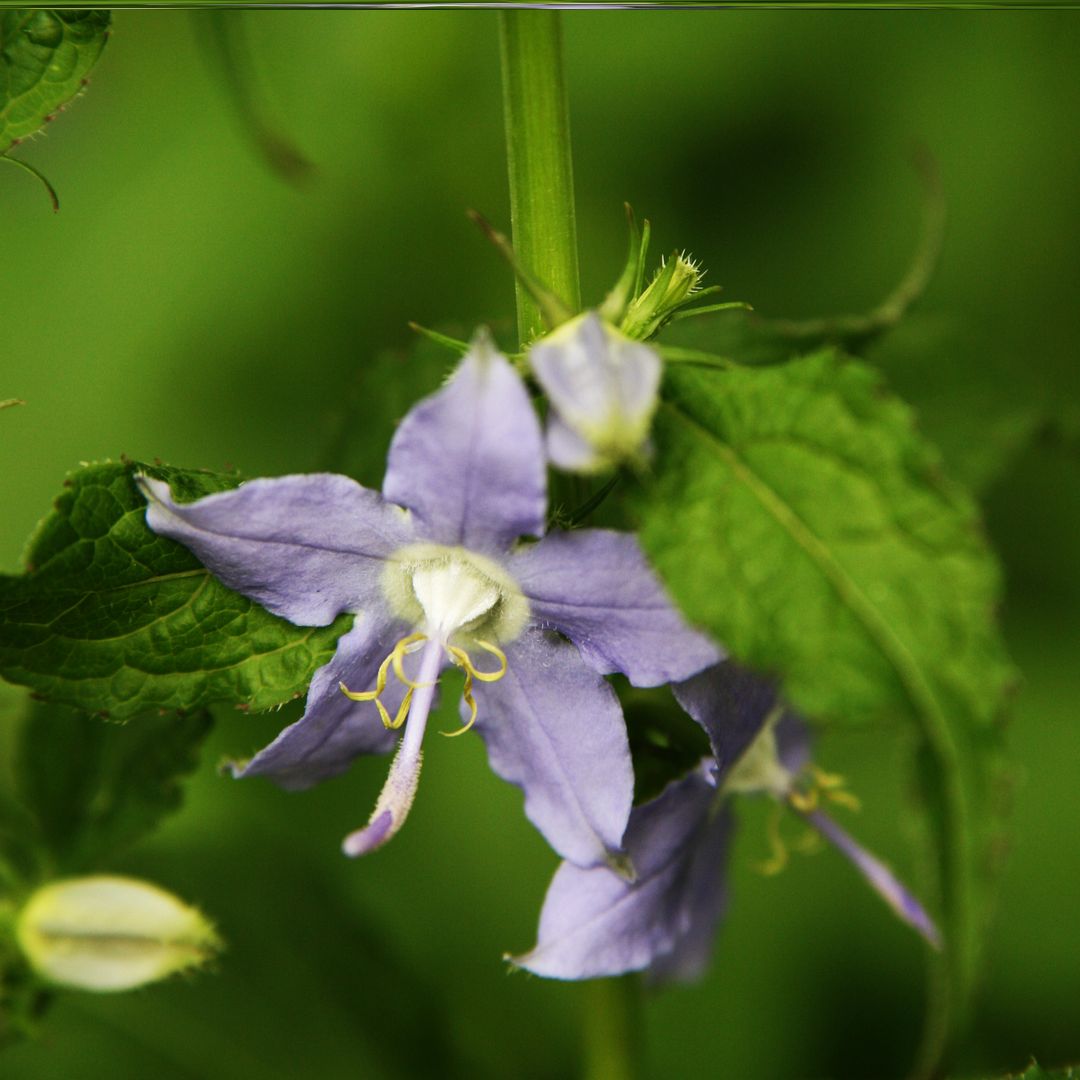