I know a spot where the wild vines creep,
And the coral moss-cups grow,
And where at the foot of the rocky steep,
The sweet blue violets blow. 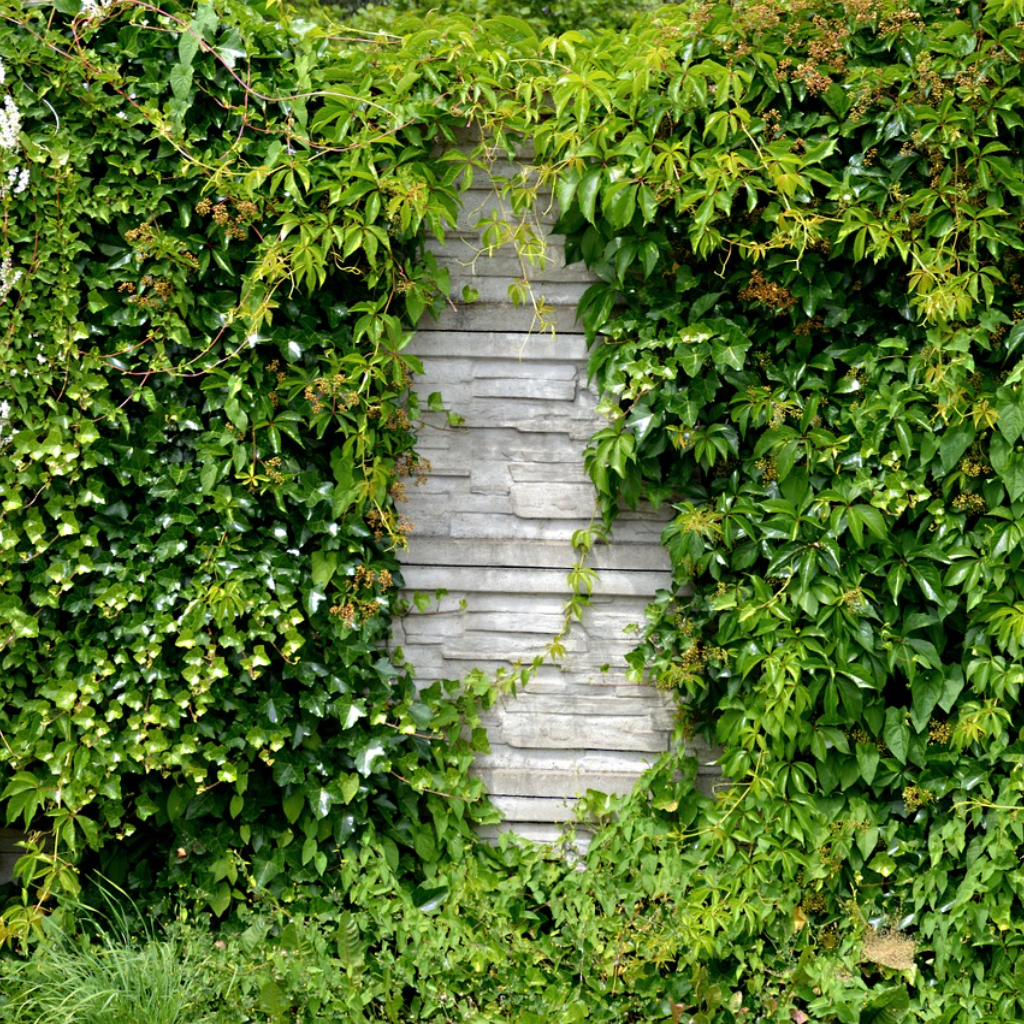