It's the birthday of scientist Cecilia Payne-Gaposchkin who discovered while still in graduate school that stars are made largely of the two lightest chemical elements – hydrogen and helium; she was born in 1900.

When Celia was eight, she decided to become a scientist. She had been walking in an orchard when she suddenly recognized a plant she had heard her mother describe – the plant that looks like a bumble: the bee orchid. Later she recalled her excitement at seeing the plant the first time: 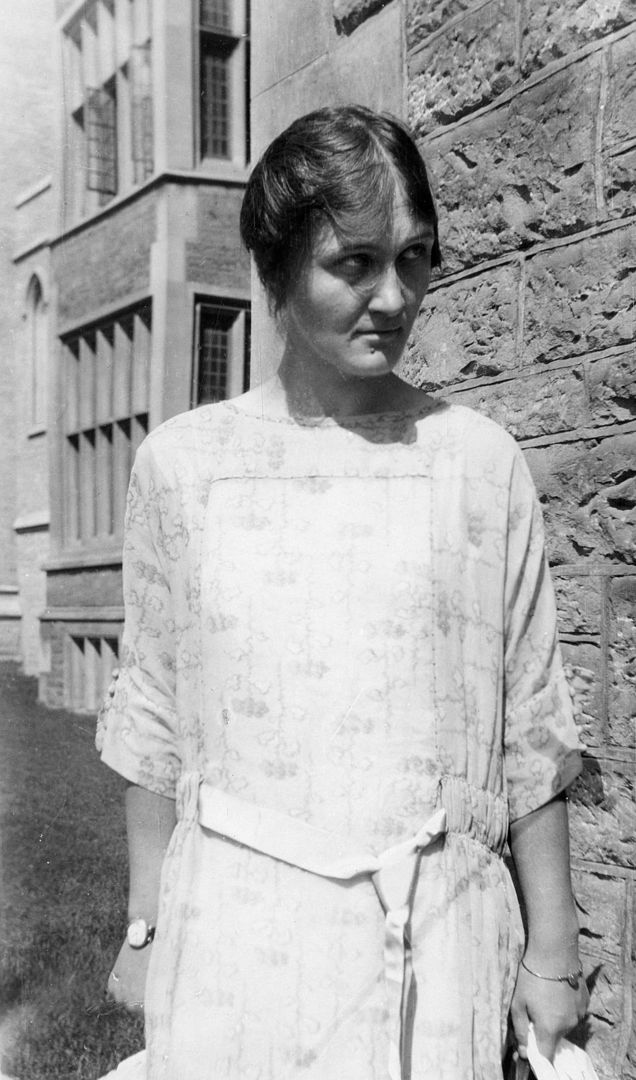