Richard was an expert on the grasses of temperate and tropical America. He was an avid gardener, growing fruits, vegetables, and ornamentals at his home garden.

One of the most impactful experiences in Richard's career was the chance to teach an agrostology course in Costa Rica. He lost his heart to the plants and people there. Richard made over 20 field expeditions to Costa Rica, Central and South America after 1966. He botanized in the region, collecting bamboos and grasses, amassing over 15,800 plants in his lifetime.

When Richard died in 1993, one of his former graduate students observed something uncanny. All the Costa Rican bamboo Richard had brought to the University Greenhouse was in bloom. The bamboo had grown for years without ever flowering, and like Richard, they were at the end their life cycle. Once bamboo flowers, it dies. 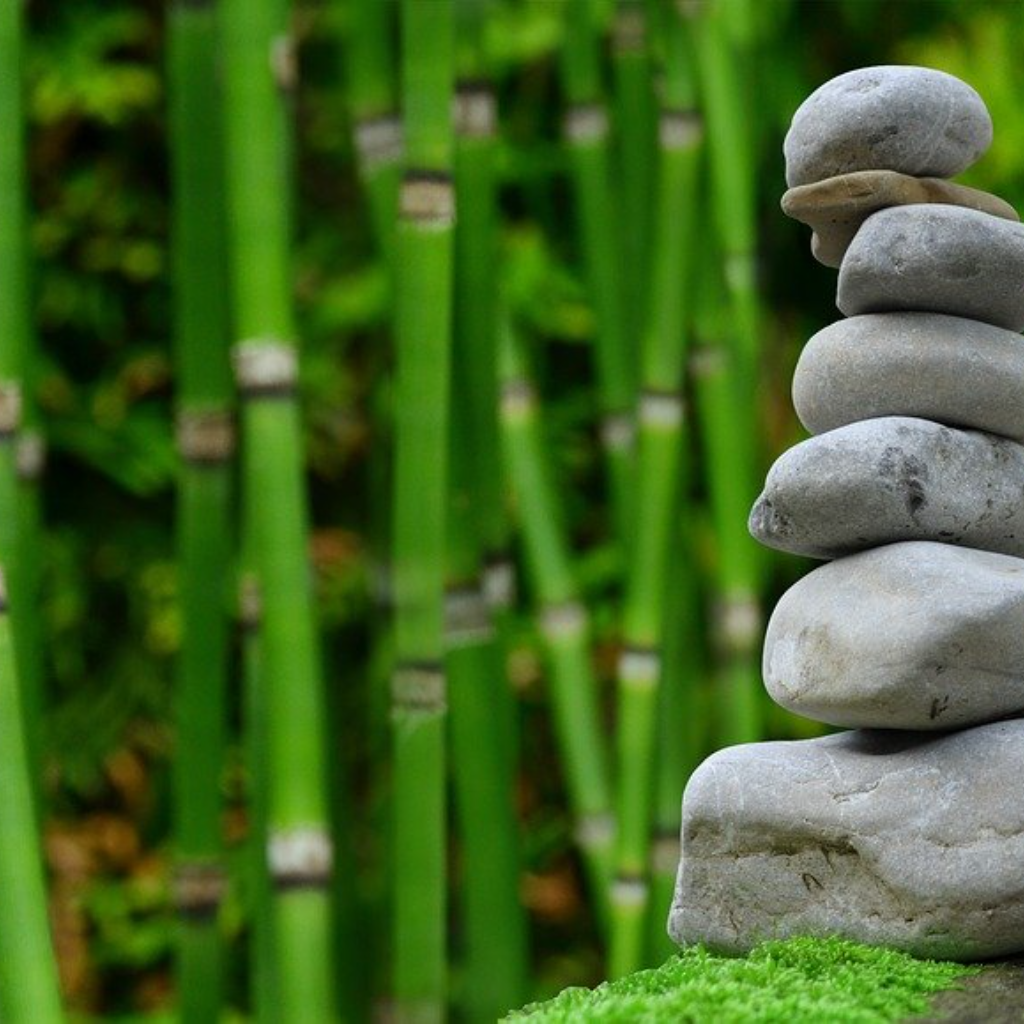