by Charles Dickens, The Personal History of David Copperfield

The evening wind made such a disturbance just now,
among some tall old elm-trees at the bottom of the garden,
that neither my mother nor Miss Betsey could forbear glancing that way.

As the elms bent to one another,
like giants who were whispering secrets,
and after a few seconds of such repose, fell into a violent flurry,
tossing their wild arms about,
as if their late confidences were really too wicked for their peace of mind.

Today is the birthday of the English Victorian era author and social critic Charles Dickens, born on this day, February 7, 1812. 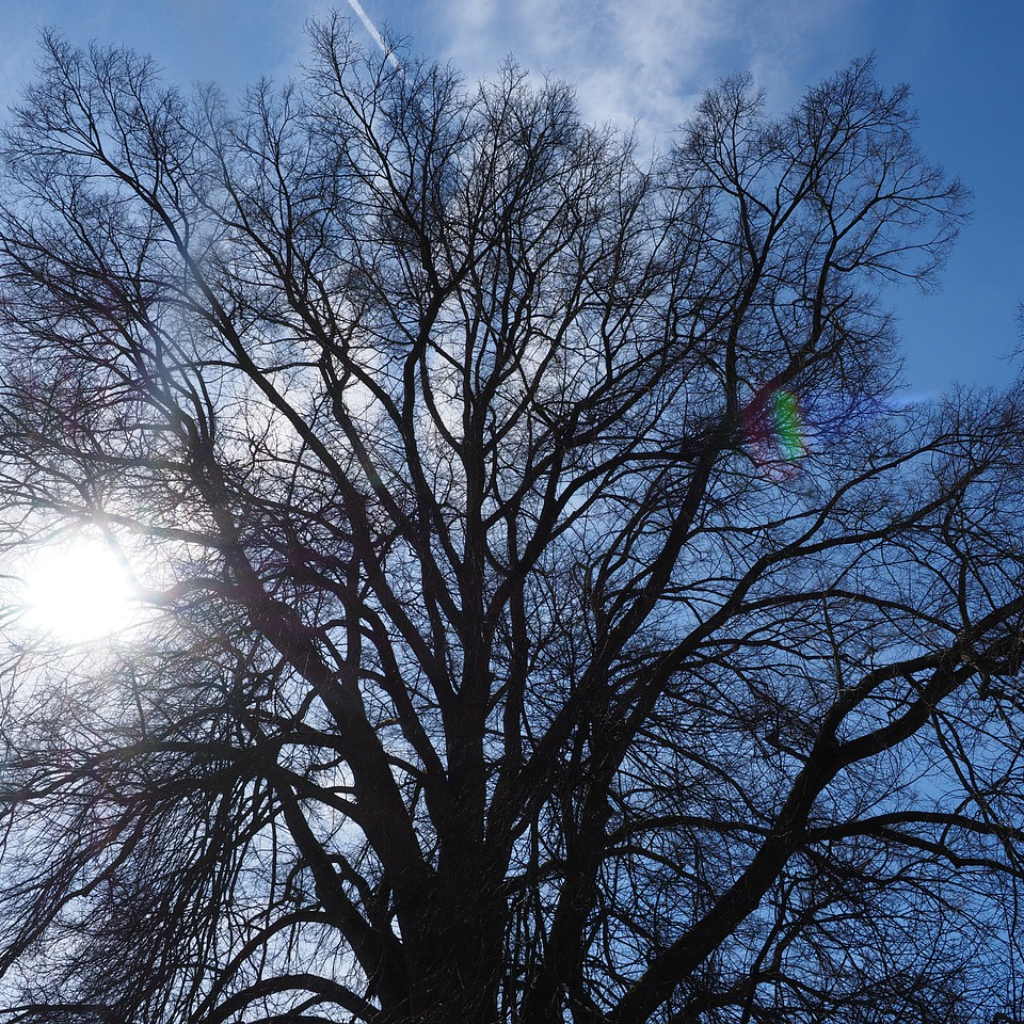 Spring is the Time of Year

The Motionless Branches of Some Trees

Around and Around the House