To many homeowners, the dandelion is little more than a prolific, pesky weed. However, this abundant yellow-flowering plant provides not only beauty but also food, drink, medicine, and even inspiration for poetry.

Perhaps no one has praised the dandelion better than Wallace Nutting, the noted turn-of-the-century photographer and author. “The dandelion is the greatest natural agent of decoration in our part of America,” he wrote in Connecticut Beautiful in 1923.

“In some fields, it is so abundant that there is no more than enough grass visible to give it a setting... It is so thoroughly at home that we feel it to be the most prominent and persistent native American, whatever its origin. Coming as it does in the early spring, it clothes an entire landscape with its gorgeous color and rejoices the heart of man... It is our tulip in the grass.”

Among our thousands of species of wildflowers, the common dandelion may be the most common; probably, its only close competitor is the common chickweed. Not only are its numbers great, but its flowering season is one of the longest of any of our plants. I have seen plants blooming in every month of the year in Connecticut, though finding one in January or February is rare.
— Jack Sanders, Hedgemaids and Fairy Candles, Common Dandelion 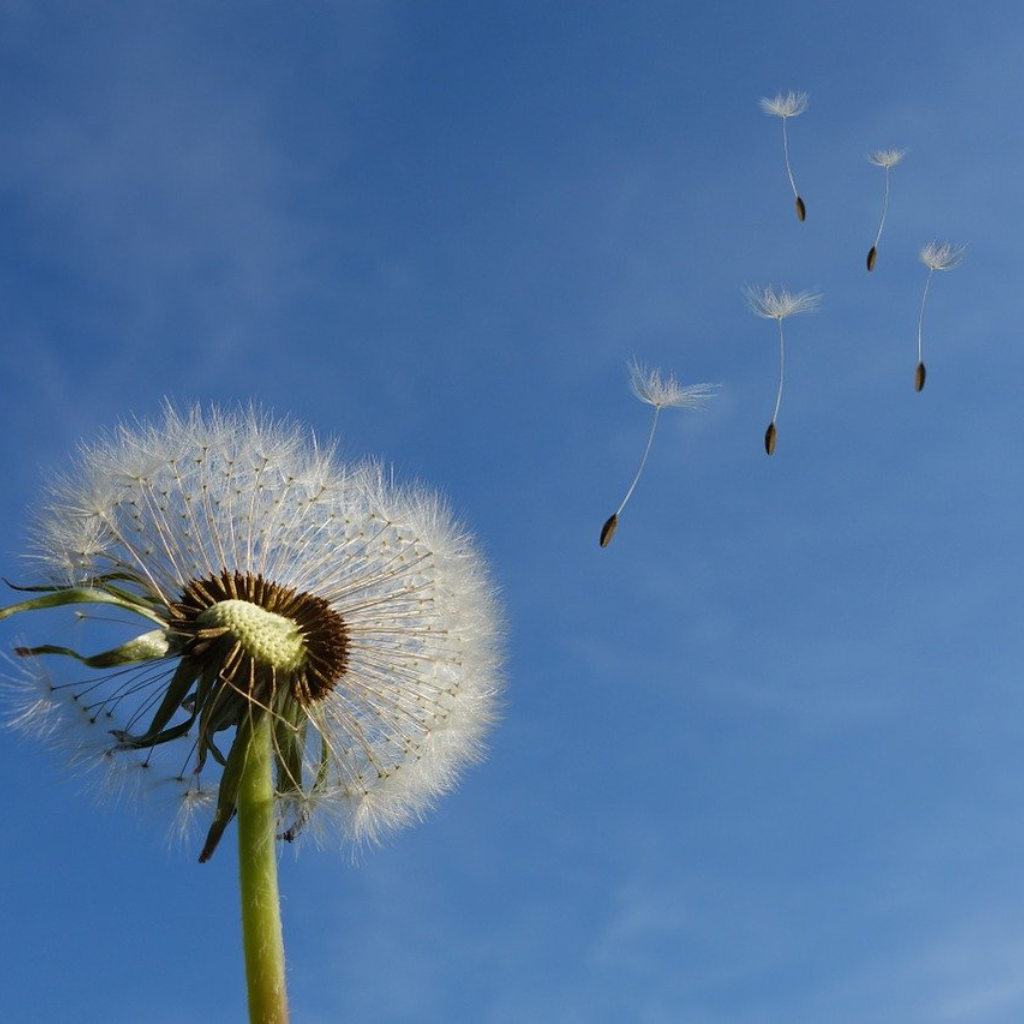 The Dandelion in Connecticut

January 14, 2021 The Transformation of a Yorkshire Garden, Pierre-Joseph Redouté, Marie-Anne Libert, Appreciating the Dandelion, A Taste for Nightshade by Martine Bailey and the Louisiana Garden Expert: Joe White
← Marie-Anne LibertJanuary 15, 2021 How to Grow and Care for Spirea Shrubs, the British Museum, Richard Buxton, Identifying Wildlife in the Winter Garden, A Year at Brandywine Cottage by David Culp, and The Garden of a Commuters Wife: Mabel Osgood Wright →