Gray skies above us, and the snow
Blankets the frozen earth below.
Where roses bloomed, the drifts lie deep.
The hollyhocks are fast asleep.
The cedars green are wearing white
Like rich men’s wives on opera night.
The elm tree strangely seems to throw
A lean, gaunt shadow on the snow.
The last brown leaves of twig and stem
Have found the storms too much for them.
Winter, the tyrant of the land,
Once more is in supreme command.

Edgar was known as The People’s Poet during the first half of the 20th century. Edgar's poems were happy and hopeful, which is why people liked them. 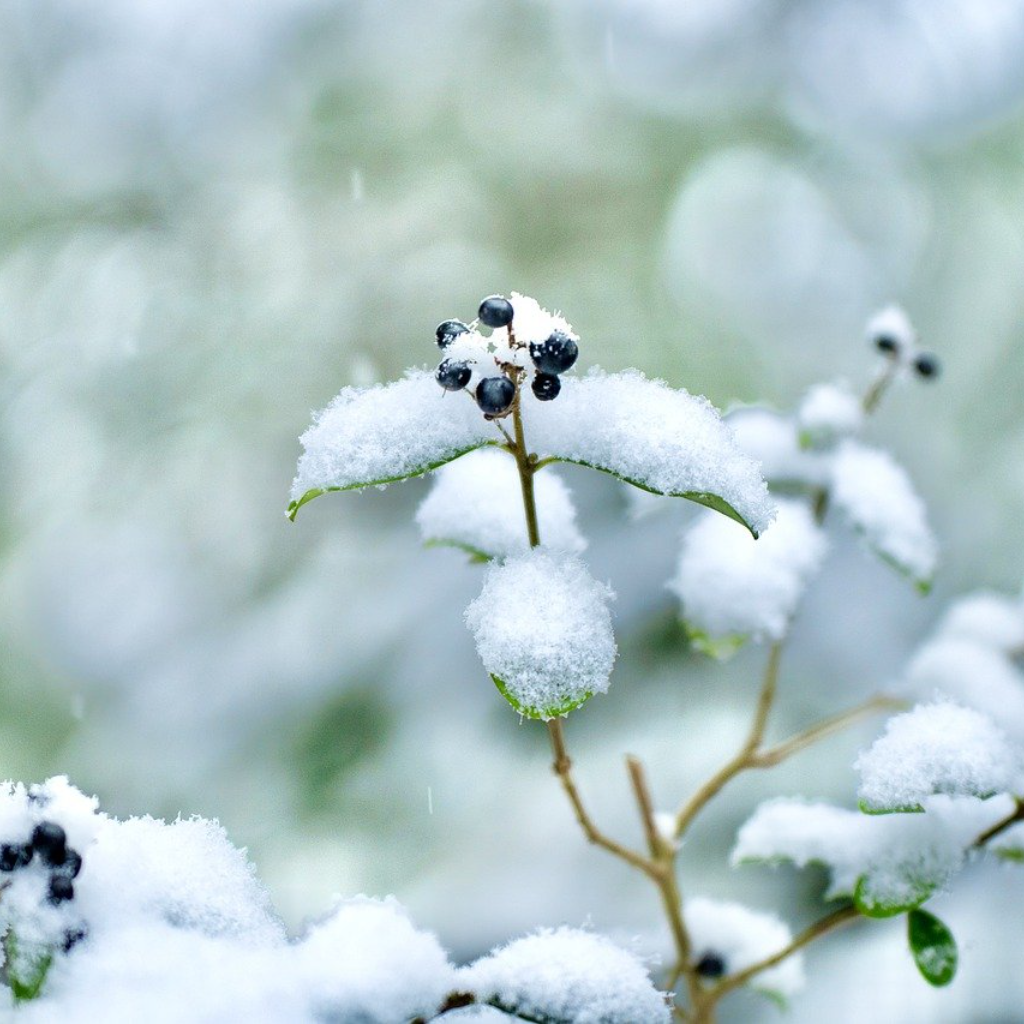