Skip to content
#OTD Today, (May 2) in 1863, Stonewall Jackson was shot by his own men, and I thought his life story contained many moving passages.
An article in the Washington Post, called "Stonewall Jackson had a soft side", revealed that just before the start of the civil war, Jackson had developed a love for gardening.
If you have read any biographies on Jackson, you'll know his life was one tragedy after another. His father and sister died of typhoid when Jackson was two years old. His mother died when he was seven.
By the age of seventeen, he had only one sister left from his immediate family. His first wife died after giving birth to his stillborn son. His first daughter with his second wife, Anna, died within a month of her birth.
After all this personal loss and battling life-long mental and physical health problems, Jackson fell in love with gardening. It was, no doubt, a reprieve for Jackson.
Jackson, who once wrote in a schoolbook, "A man of words and not of deeds is like a garden full of weeds," used botanist Robert Buist's book for guidance. It was Buist's “The Family Kitchen Gardener: Containing Plain and Accurate Descriptions of All the Different Species and Varieties of Culinary Vegetables, that became Jackson's gardening bible and he wrote little notes in the margins as he worked his way through the guide.
In the WaPo article, it noted that: After tomatoes, asparagus, watermelon, spinach, and turnips was the one-word notation “plant.”
Jackson dearly loved his wife, Anna. In his garden, he planted and picked flowers for her. Ever the military man, his garden was ordered and neat.
In the Spring and Summer of 1859, Jackson wrote letters to Anna, who was sick and in New York for treatment. He loved to refer to her with romantic names, and he often wrote about the garden...
Here's an example: 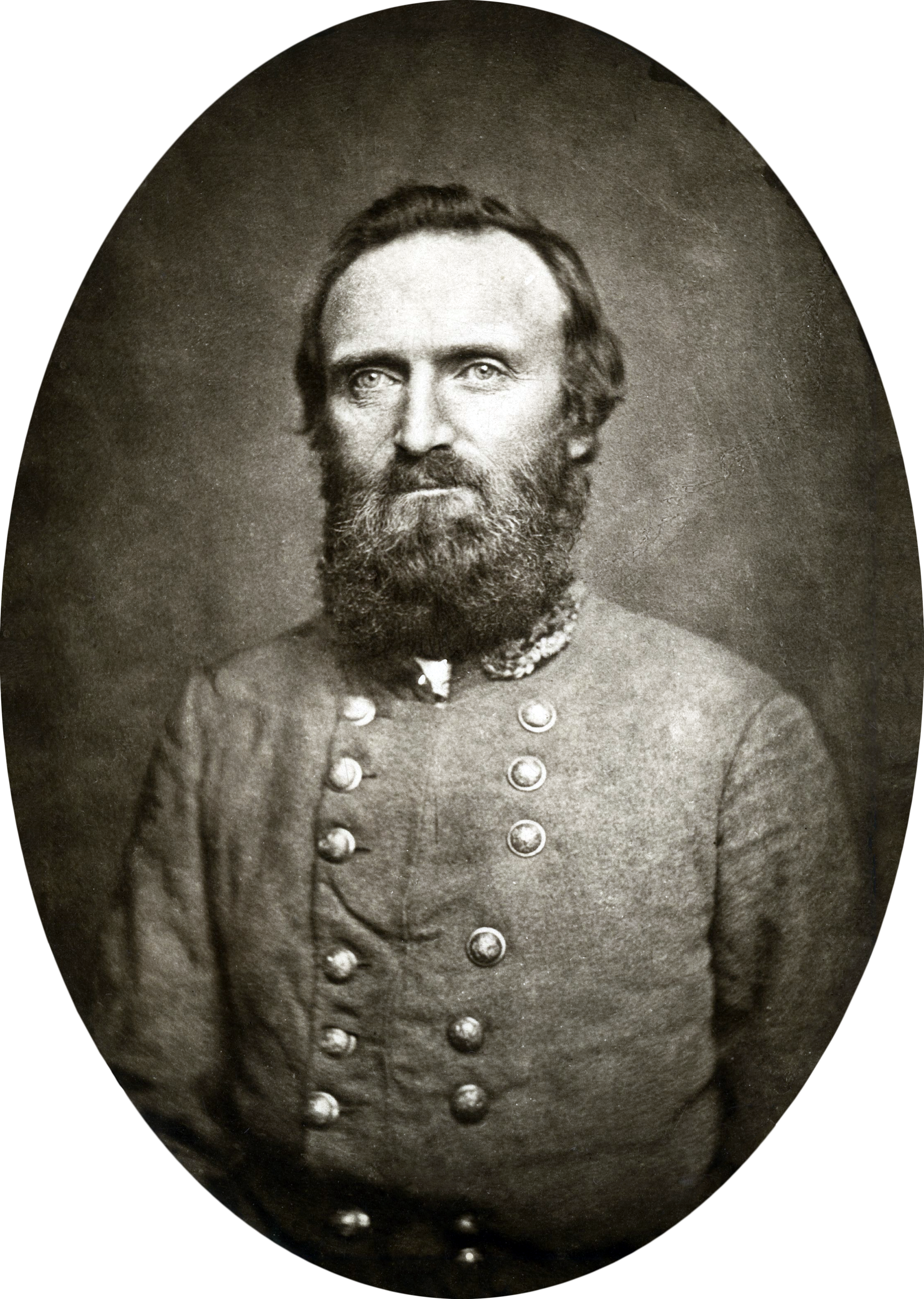 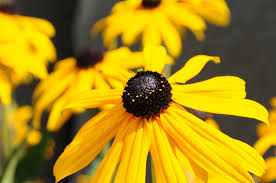