No winter lasts forever;
No spring skips its turn.

Today is the birthday of Harold Glenn Borland, Born today In 1900. Borland was known as the chronicler of the seasons.

He went by Hal, and he was a naturalist as well as the writer.

Borland wrote an editorial column in the New York Times for 35 years.

His last column appeared the day before he died in 1978.

He never signed his work, but everyone knew Borland wrote it.

Like John Burroughs, Borland had sympathy for and simple communion with the natural world.

His writings reflected his essence. This is a sample of springtime, according to Borland. 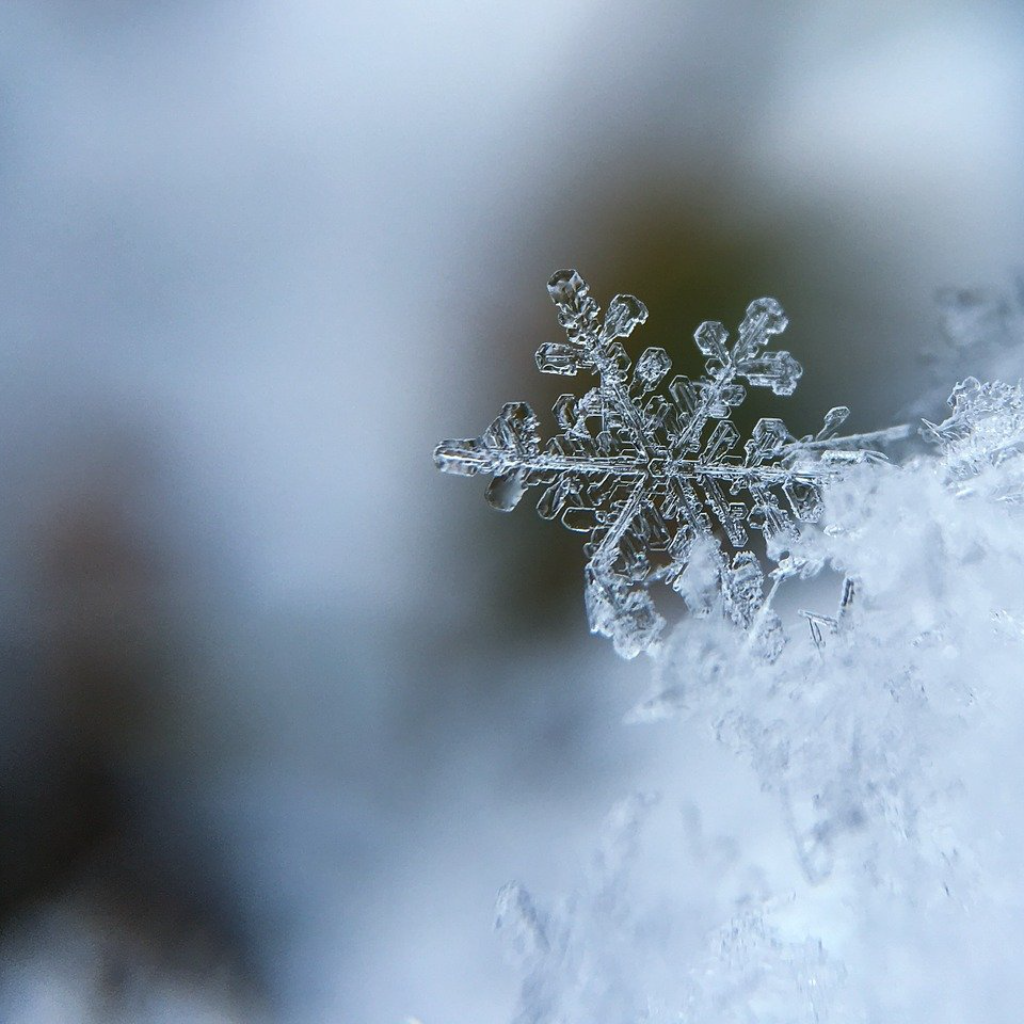 The Violets Will Come, in Their Own Time

April is a Promise

You Fight Dandelions All Weekend

There are Two Seasonal Diversions
← The Violets Will Come, in Their Own TimeThe National Woman Suffrage Association is Founded →