On this day, the legislation that created Central Park passed.
Central Park was allowed 778 acres of land and was created by Frederick Law Olmsted and Calvert Vaux ("Vox"). The Park was inspired by England's Birkenhead Park, which was created by Joseph Paxton.
And there were many wonderful firsts that happened during the construction fo the Park. Vaux first coined the term landscape architect while working on the Park. And Olmsted imagined a gathering place for all social classes, a place where everyone could come together and enjoy nature. And, it was after Olmsted's work on Central Park as well as Boston's Emerald Necklace, Forest Park in Springfield, Massachusetts, and Mount Auburn Cemetery in Cambridge, that Olmsted became known as America's Park-maker.
Now, as with any project, the development of Central Park hit some speed bumps. For instance, the American architect Richard Morris Hunt clashed with Olmsted and Vaux over his design for one of the entrances to the Park. Although Hunt had won a competition to design the southern entrance, Olmsted and Vaux balked when they saw Hunt's plan.
You see, Hunt had designed this very elaborate grand entrance - something he called the Gate of Peace. It included a circular fountain within a square parterre. But the most magnificent part of his plan was a semi-circular terrace complete with a 50-foot column. At the base of the column, there was going to be a monument to Henry Hudson. And then, the pool around it would feature Neptune in his chariot and Henry Hudson standing on the prowl of a ship.
Hunt really believed the public would embrace his grand vision and so he decided to promote his designs for the Park all on his own. But Hunt did not appreciate Vaux's power to squelch his idea. Although privately, Vaux said that Hunt's plans were "splendid and striking,"; publicly, he told a friend they were, "what the country had been fighting against... Napoleon III in disguise all over." Vaux summarized that Hunt's designs were "not American, but the park was."
Ironically, in 1898, a memorial to Richard Morris Hunt was installed in Central Park. It's located on the eastern perimeter of the Park, and it was created by the same man who created the monument to Abraham Lincoln in the Lincoln Memorial: Daniel Chester French.
Today, Central Park is also home to Strawberry Fields, a two and ½ acre garden memorial dedicated to the memory of John Lennon.
Yoko Ono and Lennon used to enjoy strolls through that section of Central Park after they moved to the Dakota building. After Lennon was shot, Ono came up with the idea for the memorial.
During the installation of the memorial, Ono said,

"It is our way of taking a sad song and making it better."

Now initially, the concept called for every nation to donate a remembrance tree to Strawberry Fields. But soon, Ono and the New York City Parks and Recreation Commission found themselves dealing with trees that couldn't grow in a northern climate.
So, they made a second request: Send us some trees for Strawberry Fields. This time, when they sent the request, they did something very smart. They sent some instructions and tips about what trees would survive New York winters. Now that second request brought 150 specimens from countries around the world. For instance, England sent an English Oak tree, Canada, a Maple tree.
But there was one notable exception to the list of countries that sent trees, and it was the United States. Sadly, the Reagan White House never acknowledged the request.
And, in case you're wondering, the Strawberry Fields memorial was made possible by a $1 million donation from Yoko Ono to the city. It didn't cost taxpayers a dime. 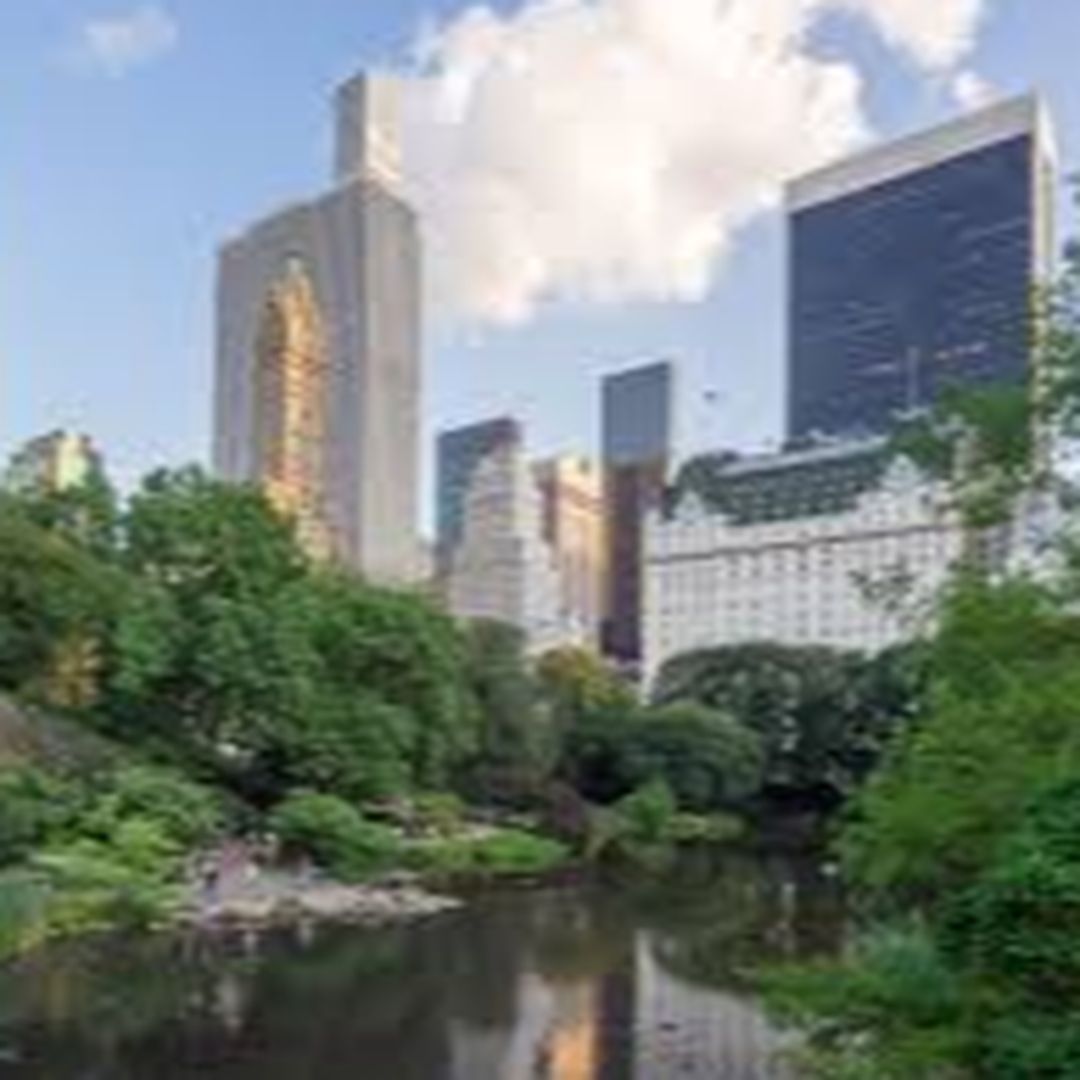