November 26, 1678
Today is the birthday of the French geophysicist, astronomer, and most notably, chronobiologist Jean-Jacques d'Ortous de Mairan.
Mairan's job as a chronobiologist is a job one rarely hears about these days.
In 1729, Mairan put together an experiment showing the existence of a circadian rhythm in plants.
Mairan took a Mimosa pudica ("poo-DEE-cah")plant - the heliotrope commonly called the sensitive plant - and put it in constant darkness in a cupboard. All the while, he recorded the plant's behavior. And what do you know? The plant had a natural rhythm of opening and closing its leaves - even if it couldn't absorb sunlight. Now, Mairan didn't think that the plant had an internal clock, but he DID believe that it could attune itself to the sun - even if the plant was blocked from it.
No matter the accuracy of Mairan's conclusions, his work was on to something, and it established the foundation for chronobiology or the internal circadian clock. 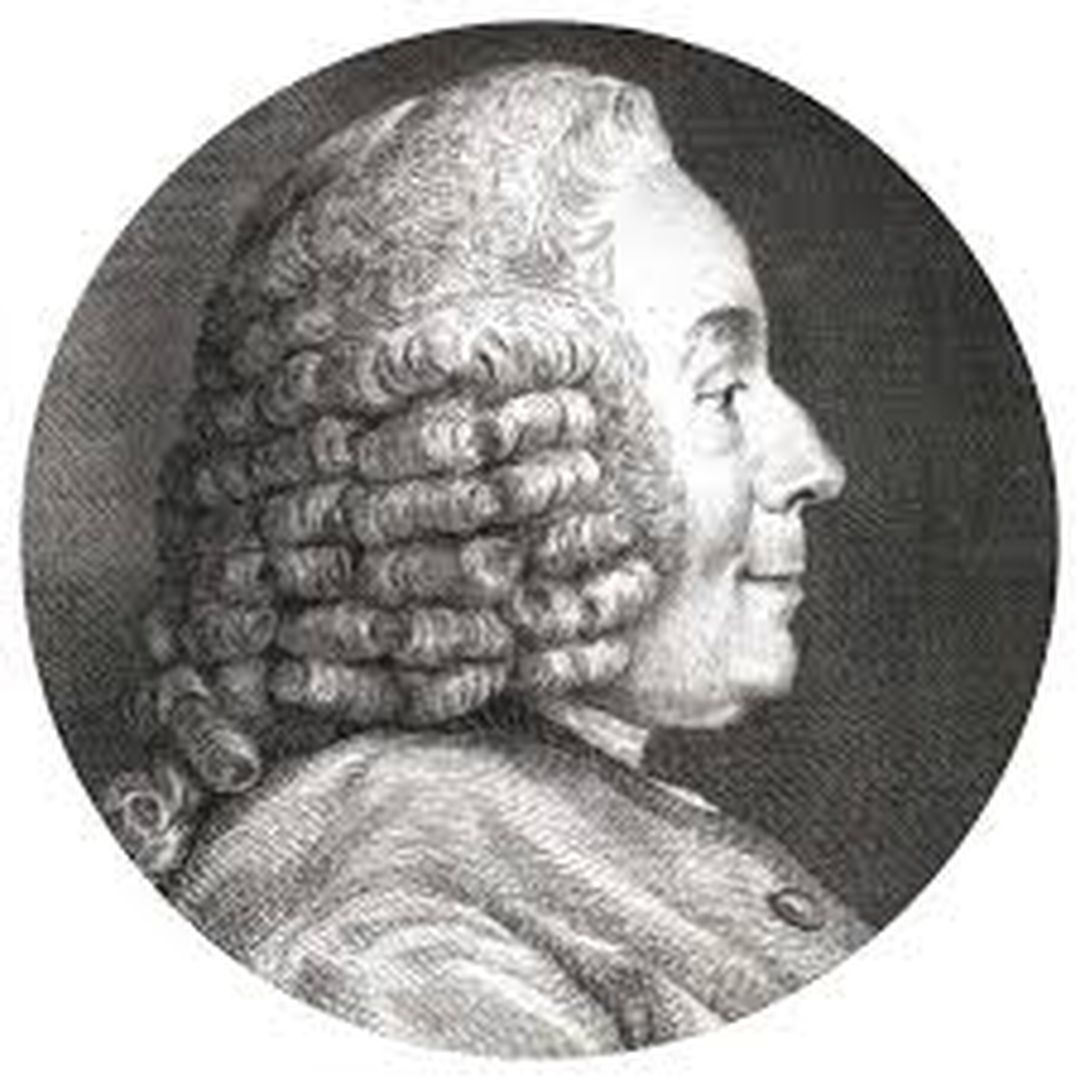