January 29, 1958
On this day, a letter to the editor appeared in the Boston Herald in Section 3 on Page 14 and was titled “Evidence of Havoc by DDT." It was written by a Duxbury resident, journalist, and nature-lover: Olga Owens Huckins.

Olga and her husband, Stuart, had created a little bird sanctuary around two kettle ponds on their property. It was a place,

When the Massachusetts State Mosquito control program began spraying in their area, Olga observed birds and insects dropping dead in her garden. During that time, the DDT was sprayed at a rate of two pounds per acre. The day Olga's property was sprayed, the pilot had extra DDT in his tank, and he decided to dump it - right over Olga's land.

As a former Boston newspaper reporter, Olga voiced her anger and frustration in the best way she knew how; she wrote about it. Olga wrote,

After writing the paper, Olga wrote another letter to an old friend named Rachel Carson. Olga wanted Rachel to help her find people in Washington who could provide more information about the aerial spraying of DDT.

Olga's letter sparked four years of research for Rachel. She put it all together in a book called Silent Spring. Rachel's book opened people's eyes to the hazards of DDT, and public opinion eventually forced the banning of DDT in 1972.

Today, Olga & Stuart’s property has new owners, and they continue to preserve the site as a bird sanctuary - and also as a way to honor the two brave women who stepped forward when it was put in harm’s way: Olga Huckins and Rachel Carson. 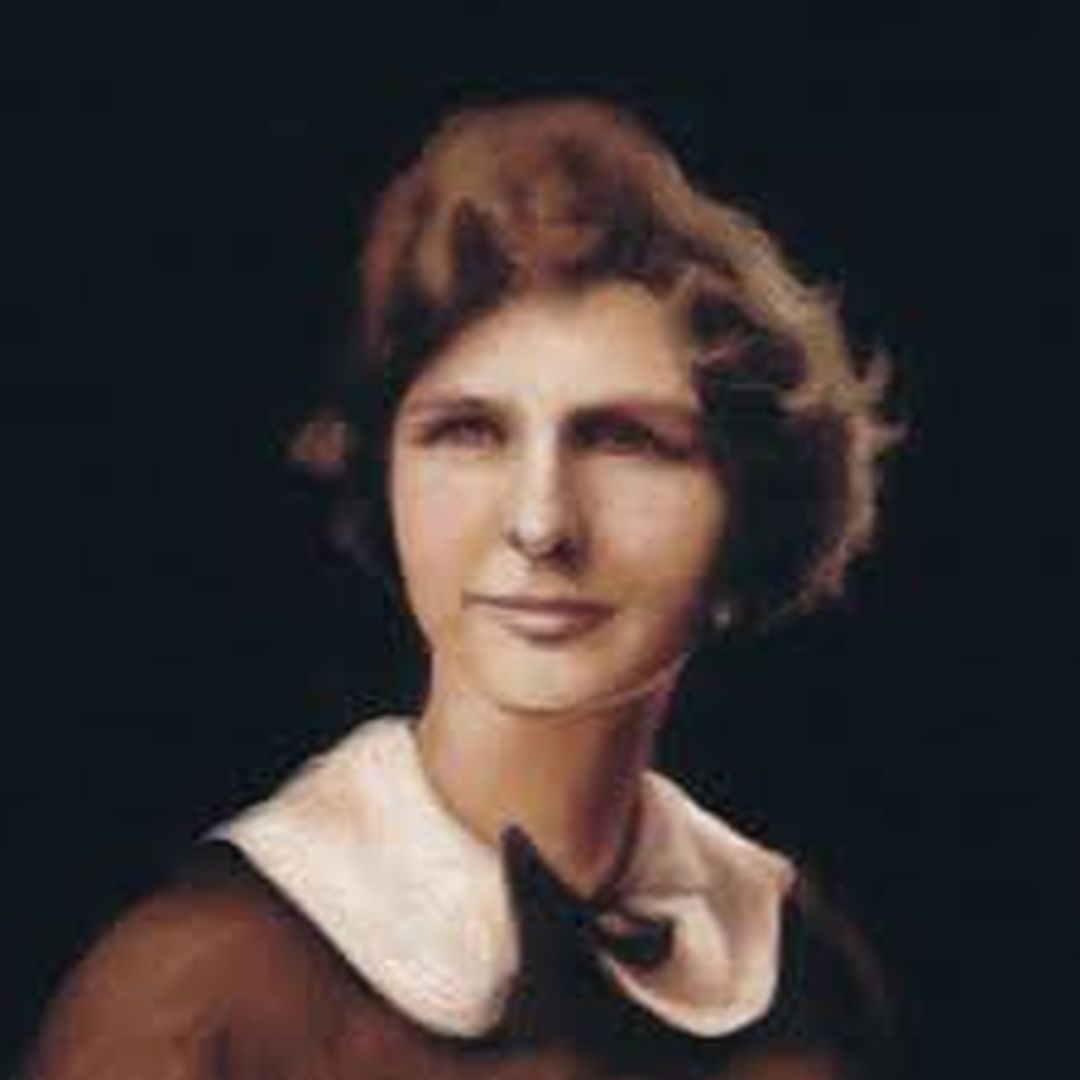