February 3, 1862
Today is the anniversary of the death of the German-Dutch botanist with the perfect last name - Carl Ludwig Blume.

Born in Germany and orphaned by the age of five, Carl proved to be a bright little boy and a successful student. He studied at the University of Leiden in the Netherlands - a place that would become his Northstar. When he died in Leiden, on this day in 1862, he had become a naturalized Dutch citizen.

Scholastically, Carl went the path of most botanists. He first became a physician, and he ran an apothecary. In short order, he started botanizing in the Dutch East Indies, specifically on the island of Java, where he was the Botanic Garden director. Carl wrote a spectacular book on the collection of orchids that were available on the island. The title page is stunning, and it features three native women from Java performing a ceremonial dance. The mountains of Java in the village are in the background, and a garland of orchids frames the stunning portrait. This publication is considered one of the finest works of scientific literature during the early 1800s.

In 1825, Carl established the Dendrobium genus of orchids. The genus name is derived from the Greek; "dendron" for tree and "bios" meaning life. The two terms, tree and life, refer to orchids’ epiphytic habit of growing on trees.

And, here's a great story about Carl. During his time in Java, Carl saw what he thought was a group of moths flying in a motionless fashion by a tree. It was a strange vision. But, when he got closer, Carl realized what he thought were moths were actually orchid flowers. Carl named the species Phalaenopsis amabilis (fayl-eh-NOP-sis ah-MA-bo-lis). In nature, the phalaenopsis orchid stems are not clipped to a bamboo pole like they are when we buy them in the supermarket. Instead, they arch away from the tree they are attached to and sway easily with the Wind. It was the motion of the Orchid flowers swaying in the wind that lead Carl to believe he saw an insect and not a blossom.

The etymology of the word phalaenopsis comes from the Latin word "phal,” which means moth - which is why this Orchid is commonly referred to as the Moth Orchid.

Phalaenopsis orchids are native to Southeast Asia. Their popularity has steadily grown because they are so easy to grow and because they bloom indoors all year round. This makes them one of the most popular house plants in the world.

Now, should you be tempted this summer to move your phalaenopsis orchid outside, think twice. Just because they are a tropical plant doesn’t mean they want full sun. Phalaenopsis orchids grow in the shade of trees under the tree canopy. They like indirect light, and if you put them in full sun, they will get sunburned. If you are going to move them outside, make sure to put them in a place where they will not get direct sunlight. Sometimes I’ll put mine onto my north-facing covered porch.

In 1853, Carl Ludwig Blume discovered another popular plant in the mountains of Java: coleus. Coleus bluemei was named in Carl’s honor until it was changed in 2006 to Coleux x Hybridus in recognition of all the new hybrid variations. As of 2012, the botanical name for coleus is Plectranthus scutellarioides (Plek-TRAN-thus SKOO-til-air-ee-OY-deez).

And Coleus is in the Mint or Lamiaceae family. They have that signature square stem and opposite leaves - along with other famous members of the Mint family: Basil, Peppermint, Oregano, Salvia, Swedish Ivy, and Thyme. An early nickname for Coleus was painted nettle or flame nettle.

Coleus is easy to propagate from cuttings. You can simply pop them in a glass of water, and in a few days, roots will start to form. To encourage your Coleus to grow more compactly, keep pruning them before they bloom.

You might remember that the National Garden Bureau made 2015 the year of the coleus. 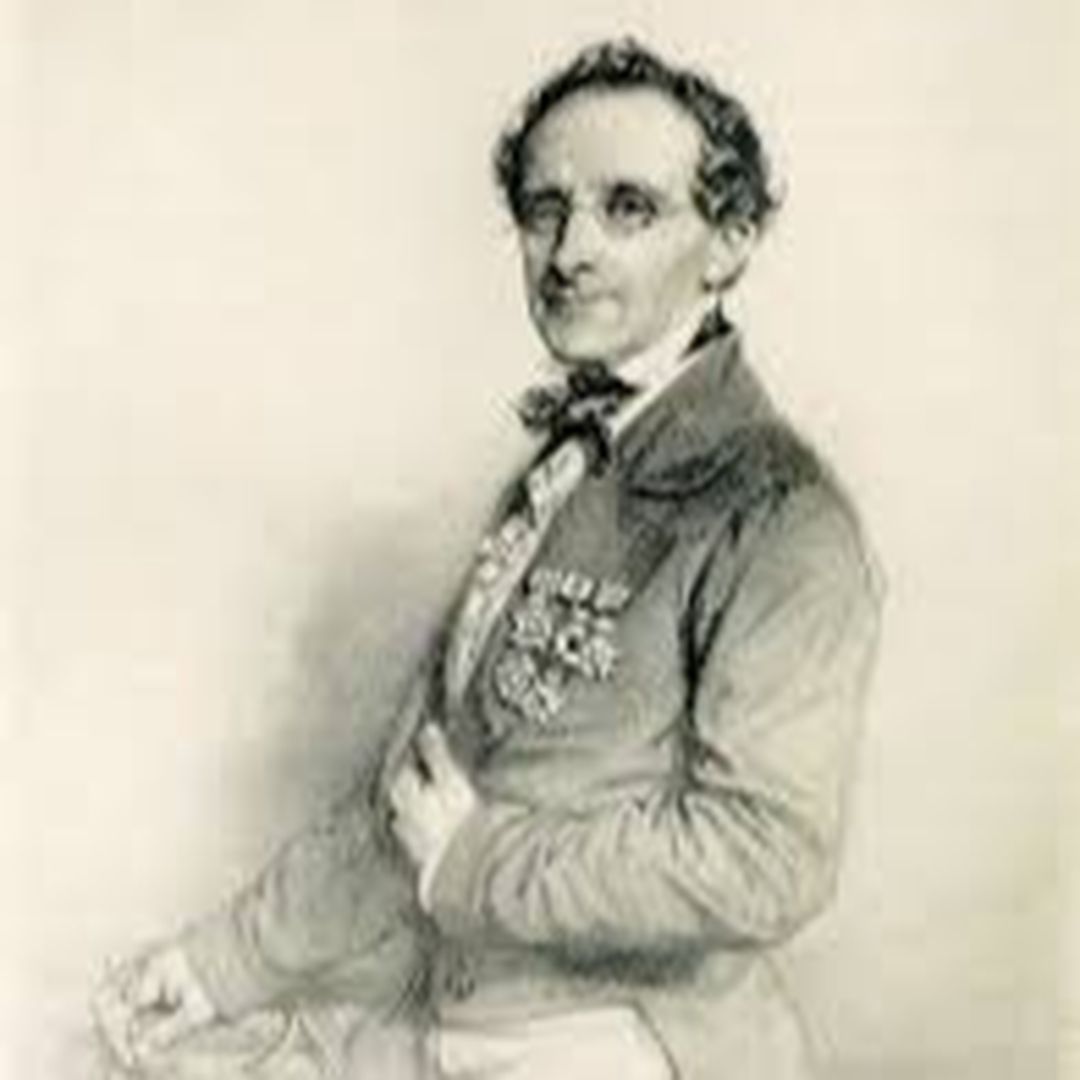 Valerius Cordus
← Both by Douglas CraseMilk Sickness from White Snakeroot →