February 10, 1766
Today is the birthday of the American botanist, naturalist, and physician Benjamin Smith Barton.

Benjamin worked as a Professor of Natural History and Botany at the University of Pennsylvania, where he authored the very first textbook on American Botany. In 1803, at Thomas Jefferson's request, Benjamin was tutoring Meriwether Lewis to get him ready for the Lewis and Clark Expedition.

Now Meriwether had many strengths, but he had little knowledge of natural history or plants. Thanks to Benjamin's tutelage, Meriwether was an awesome specimen collector on the Lewis and Clark Expedition.

After the Expedition, Benjamin was supposed to create a book describing all of the plant specimens found on their great voyage. But, for some reason, he never began writing. Instead, the job ultimately fell to Benjamin's assistant, Frederick Pursh.
And when Frederick ended up having a falling out with Benjamin, he secretly took the specimens and fled to England. Once there, Frederick found a patron and published his Flora of North America in two years' time — much to the embarrassment of Benjamin Smith Barton and all American botanists.

And, there's an incredible story that came out two years ago, in February, regarding Benjamin. The story featured a little yellow butterfly that was found pressed between the pages of one of Benjamin's manuscripts from 1812 - his Flora Virginica. And it turns out that a delicate, tiny, yellow-winged butterfly was discovered by a library fellow named E. Bennett Jones at the American Philosophical Society as he was looking through the book.

Well, naturally, this caused a stir, and butterfly experts were called in to examine the specimen, and they believed that it was placed deliberately since the butterfly was found on the pages listed "Plants beloved by Pollinators - such as Monarda."
After this incredible discovery, the Barton Butterfly, as it came to be called, was carefully removed and preserved in a suspended container.

And there was a final touching detail to this story: the butterfly left an indelible mark on the manuscript. Even with the specimen now safely preserved in a glass box, the pages bear a little mark of a golden butterfly-shaped stain in the spot where it lay pressed for over 200 years before it was discovered. 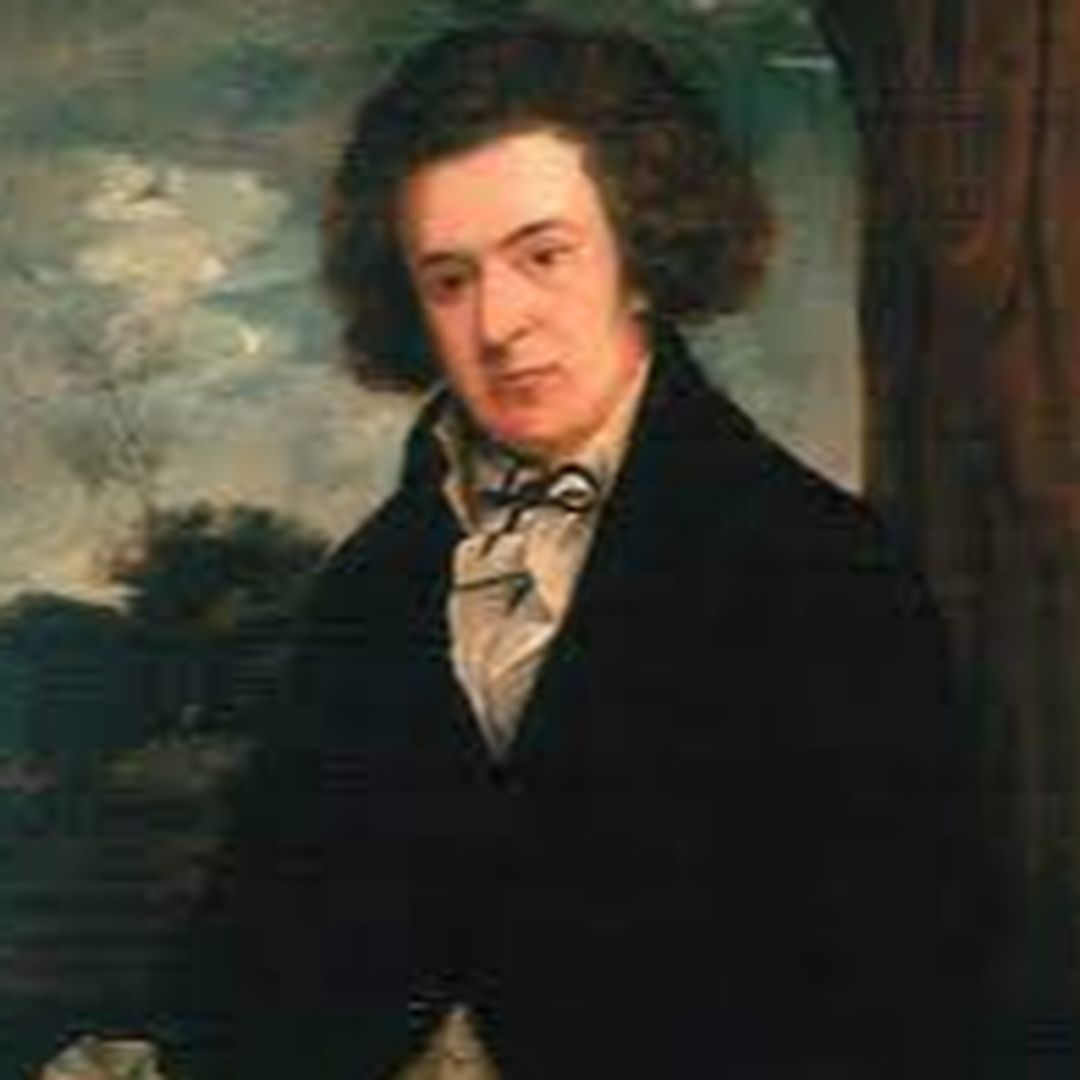