May 5, 1861
Today is the birthday of British garden designer, prolific Edwardian Landscape Architect, and town planner Thomas Hayton Mawson who was born in Lancashire.
When Thomas was a teenager, his dad started a nursery and fruit farm in Yorkshire. Thomas loved the orchard, but his happiness came to an abrupt end when his father died, and his mother was forced to sell the property.

But the nursery experience had left an impression on Thomas and his siblings, and at one point, they all pursued work in horticulture.

After the family moved to London, Thomas and his two brothers set up a nursery called Lakeland Nurseries. The business was a success, and it allowed Thomas to begin to focus on designing gardens - his zone of genius.

In 1900, Thomas wrote his classic work, The Art and Craft of Garden Making, which is now considered foundational to modern Landscape Architecture. The book brought Thomas influence and authority - and to give an idea of its popularity, consider that it was reprinted five times.

As his reputation grew, Thomas’s work on public spaces expanded. He was even commissioned to develop the Smokey Mountains National Park in the United States.
Thomas's most notable public work was commissioned by Andrew Carnegie: the gardens of the Peace Palace in The Hague in 1908. 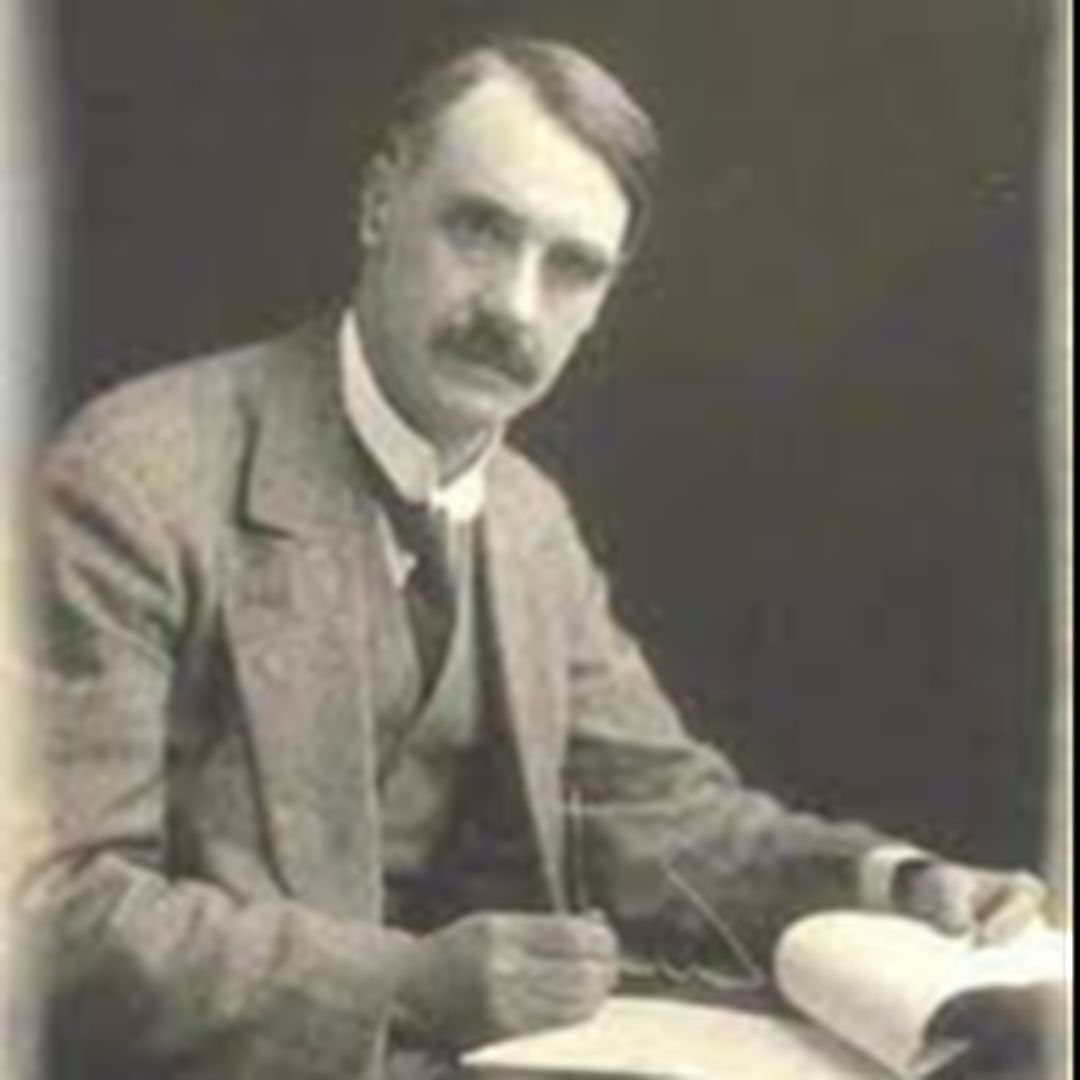